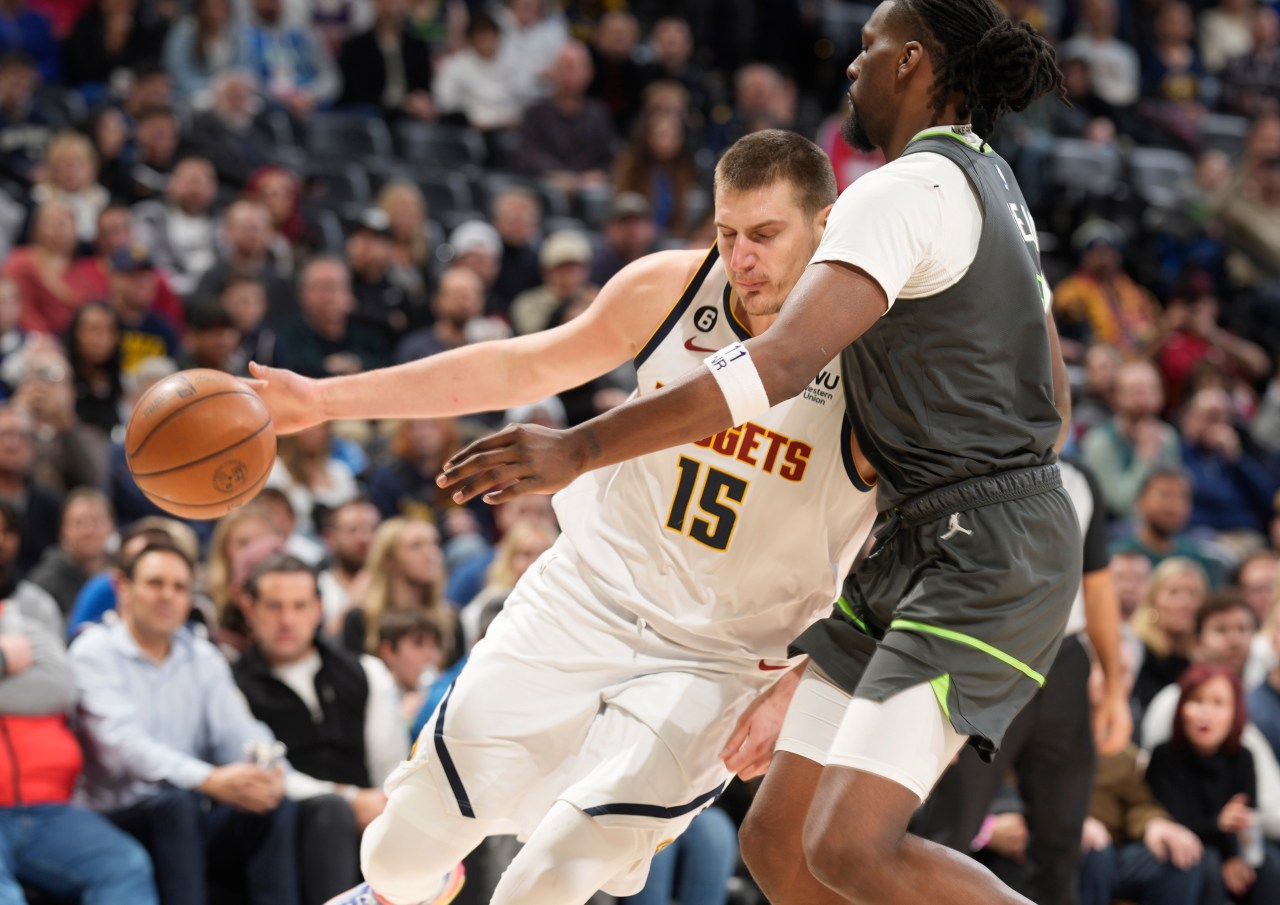 His return comes against a Pelicans team that is missing its top two offensive players in Zion Williamson and Brandon Ingram.

Pelicans coach Willie Green said before tip-off that if Jokic returns, it would complicate his game plan.

The Nuggets entered the night leading the Western Conference at 33-14. They went 3-3 in the six games Jokic missed, including a loss in the previous game against Oklahoma City on Sunday that snapped a nine-game winning streak.