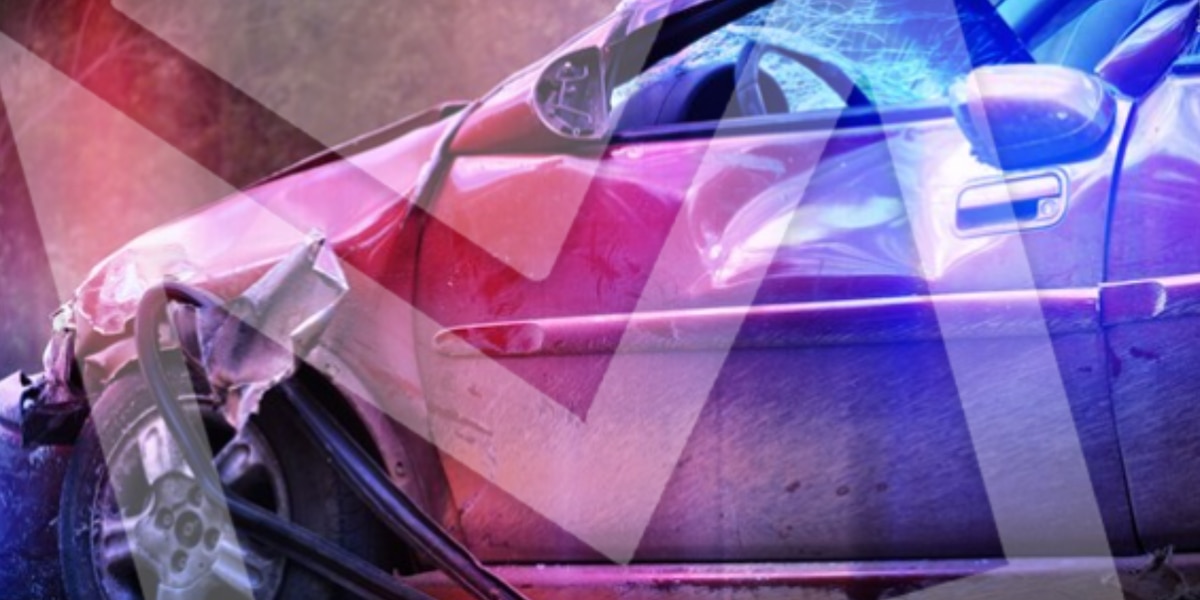 MOLINE, Ill. (KWQC) – A girl and a boy are in custody and have been referred to Juvenile Justice Services after a Tuesday evening police chase involving a stolen vehicle that crashed into a Moline police car.

Police say just after 4 p.m., the Moline Police Department responded to a call from a citizen in the 700 block of 51st Street who reported their Kia Sportage had been stolen.

According to a news release from the Moline Police Department, police chased the vehicle through Moline, to Rock Island, back to Moline and then back to Rock Island, where the vehicle stopped in an alley near McCandless Park. After the car stopped in the alley, both occupants ran from police, but one suspect was immediately apprehended.

East Moline Police K9 and Rock Island Police K9 arrived a short time later to search for and locate the second suspect who was nearby, police say.

One suspect is a 15-year-old girl from Moline and the other is a 15-year-old boy from Rock Island, according to media reports. Both suspects were referred to Juvenile Justice Services due to their ages, and police say no further information is available.