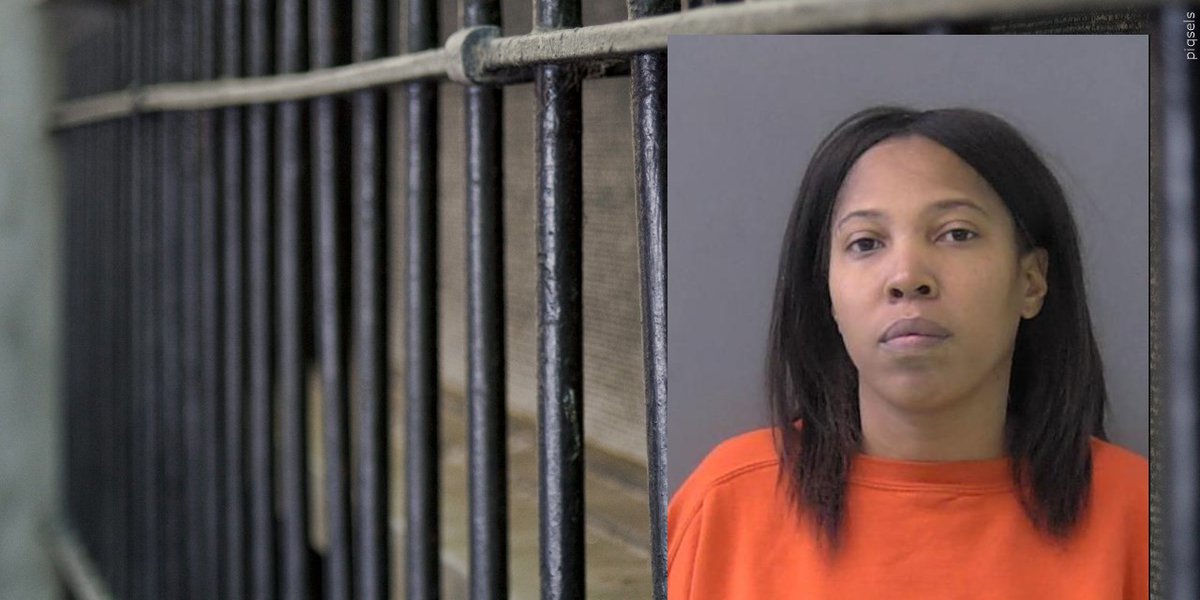 KILIN, Texas (KWTX) – Chakria Dominique Lee, 35, has been charged with aggravated assault with a deadly weapon in the fatal shooting that claimed the life of Latasha Suzanne Brenda Wright, police announced Monday, Dec. 12.

Police officers were dispatched to the area near S. Fort Hood Road and West Lane to investigate the crash on Dec. 4 at 10 p.m.

Police said Wright eventually succumbed to his injuries and was pronounced dead at the scene by Justice of the Peace Gregory Johnson at 10:43 p.m.

Police said the suspect driver fled the scene in a pickup truck.

The driver, now identified by police as Lee, later came to the police station and spoke with detectives. Police said a warrant was issued for his arrest shortly after the meeting.

On Friday, December 9, investigators and US Marshals located Lee and took him into custody.

He was arraigned by Justice of the Peace Bill Cook and is currently being held in the Bell County Jail on $1 million bail.