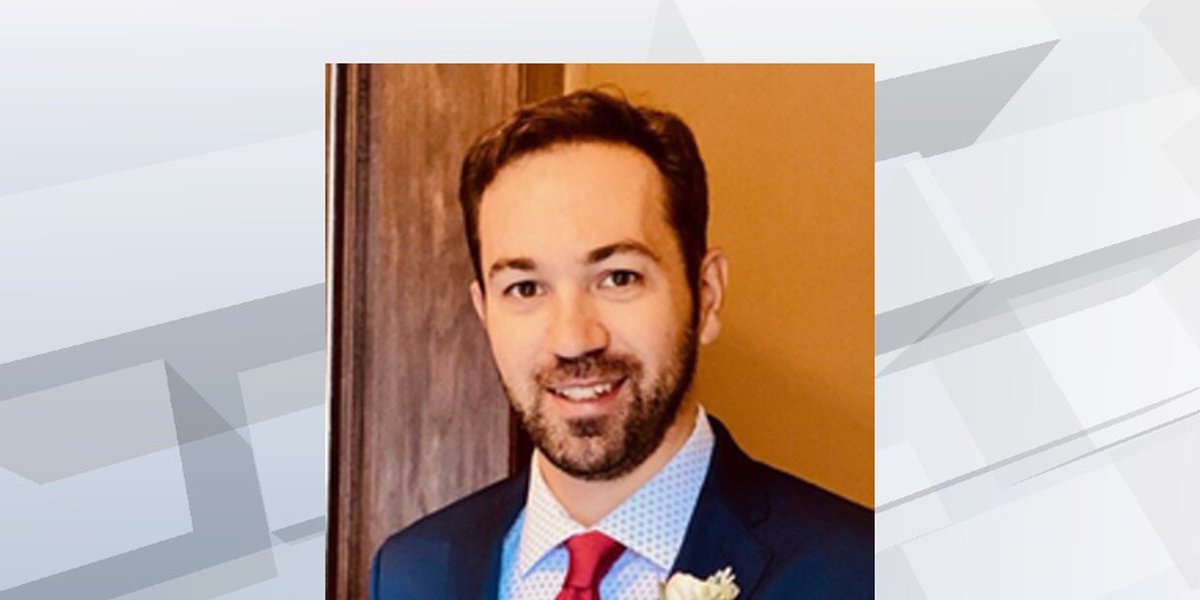 SIOUX FALLS, SD (Dakota News Now) – After months of unanswered questions, three people have been arrested in connection with a Sioux Falls murder.

Police arrested Gbo Wesfort Yoo, Thomas Tarley and Sotymon Poli in connection with the murder of Paul Million in August. All three are charged with 1st degree murder and robbery. Jooh is also charged with grand theft.

According to jail records, Yuo was booked into the Minnehaha County Jail on Saturday at 10:59 p.m., while Tarley and Pauley were booked into custody on Sunday at 12:21 a.m. Yuo is being held on $1 million bail. Tarly and Polly are being held without bond.

Officers responded to a home on S. Duluth Avenue near W. 21st Street on Aug. 19 to investigate a death. They found Billion dead inside the house. The examination determined that the manner of death was murder by a gunshot.

According to Sioux Falls police, the investigation is ongoing and more information will be available at a police briefing Monday morning.