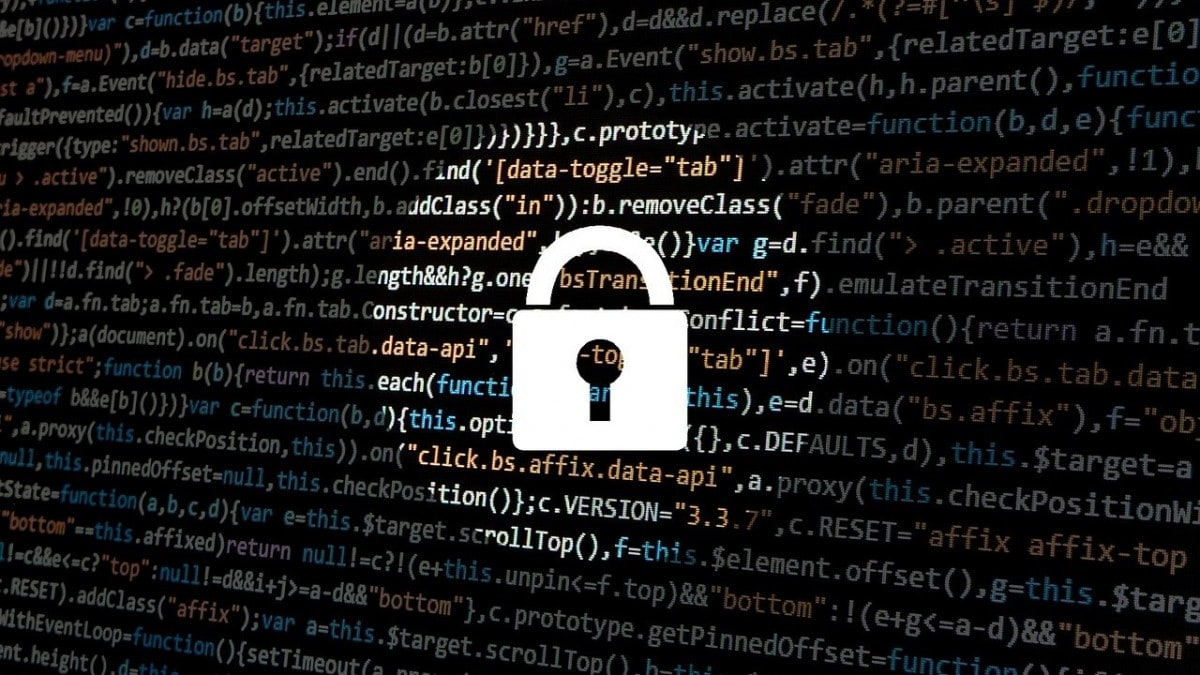 There are some important news for the smartphone sectorespecially for those who use Android devices and are particularly fond of theirs personal data.

fromAndroid Partner Vulnerability Initiative (APVI) of Google indeed arrive alarming details its a vulnerability Android which affected a large number of devices. This should have been fixed as of last May, albeit older models it’s not for sure who have received the update with the fix.

Essentially, the vulnerability in question is related to online sharing of specific keys for remote access to the firmware of Android smartphones. This key should clearly not be shared, also because it is used by apps and services to access the device, such as Bixby sui Samsung.

For this specific vulnerability, some details have been uploaded to VirusTotalincluding the hash associated with malware example created to exploit the vulnerability. This allowed for identify manufacturers of the affected models.

Among them are Samsung, LG e Mediatec.

This it does not mean that malware created based on this vulnerability necessarily hit the devices produced by these companies, however it is probable that i older models of these manufacturers have been exposed to similar malware.

Indeed Google reported that as of maggio 2022 the manufacturers concerned have applied corrective measures against this vulnerability, so you can rest assured that at least the latest models have been updated to address it.

The unknown remains for the models olderthose for which official manufacturer support is finished. If so, it would help that on these devices are not installed manually of apps, even if they are later versions of apps already installed. In general, the general advice is to perform all available firmware and app updates as soon as possible.