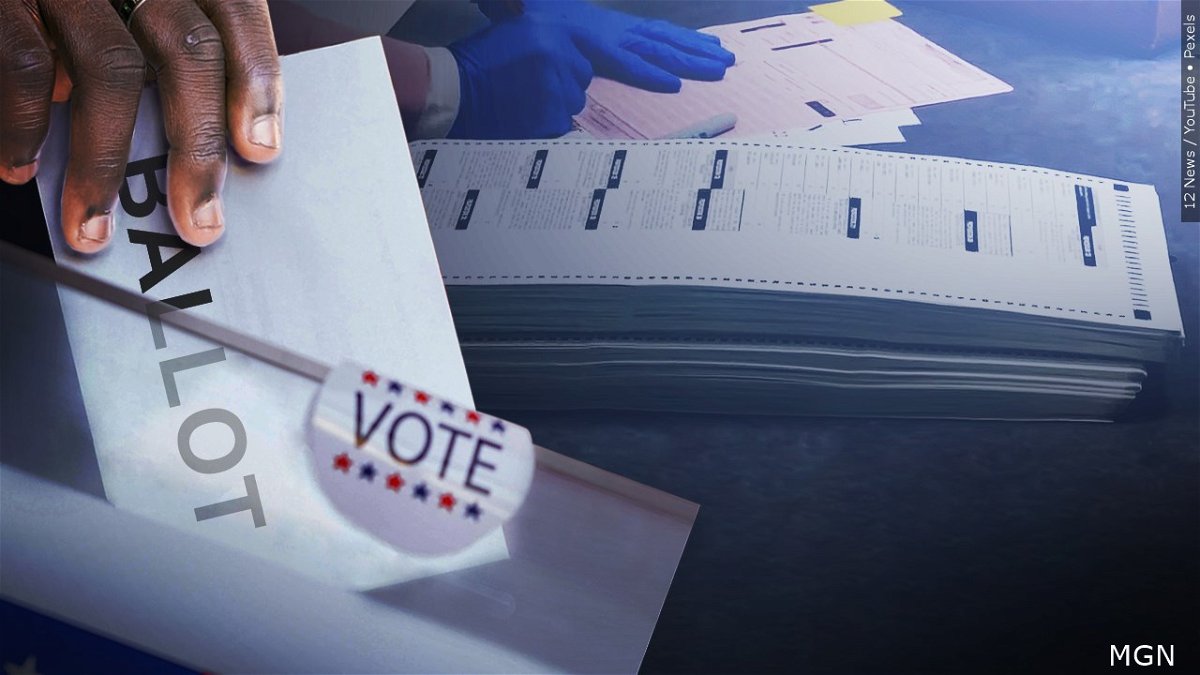 (CNN) – The Arizona Secretary of State’s office on Friday asked state and local prosecutors to investigate and take enforcement action against two Republican officials who refused to certify their district’s election results within the legal deadline.

In a letter of appeal, state Director of Elections Corey Lorick said Cochise County Supervisors Tom Crosby and Peggy Judd “knew they had a legal requirement to hold the election by Nov. 28, but instead acted in violation of the law and filed reports carry out false elections. voters of Kochis district”.

Lorick wrote in a letter to Attorney General Mark Brnovich and Cochise County Attorney Brian McIntyre that “the supervisors’ flagrant failure to comply with Arizona election laws risks setting a dangerous precedent that we must discourage.” “I urge you to investigate this conduct and take all necessary steps to bring these public officers to justice.”

When reached by phone Friday, Judd said, “I’m not talking to anybody anymore. I’m sorry.”

In an email to CNN on Saturday in response to questions about the appeal to prosecutors, Crosby said: “There has to be an intent that is missing.”

Brnovich’s office confirmed by email that it had received the letter, but did not comment further.

McIntyre did not immediately respond to CNN’s inquiry.

The appeal came a day after Judd and the only Democrat, Council Speaker Anne English. voted to approve by-election results after a judge ordered them — ensuring that the county’s nearly 47,000 general election votes will be included in next week’s confirmation of statewide results.

Thursday’s vote, which Crosby lost, capped a high-profile showdown between two Republicans on the three-member panel and Secretary of State Kathy Hobbs, a Democrat and the state’s governor-elect.

Hobbs and a group of retirees sued to compel certification.

Republicans on the county board initially delayed signing the results, citing allegations that the electronic vote-counting machines were not properly certified.

State election officials said the machines had been tested and certified, and claimed Republicans on the panel were promoting conspiracy theories.

Lorick’s letter cites three state statutes that impose criminal penalties for “voting failure.” Two are felonies and one is a Class 6 misdemeanor, the most serious in the state.

In recent weeks, McIntyre and two GOP supervisors have been at odds in Cochise. McIntyre declined to provide legal representation to them in the certification dispute and their separate failed efforts. conduct an extensive accounting audit of the ballots stating that these actions violate state law.

This story has been updated with additional feedback.