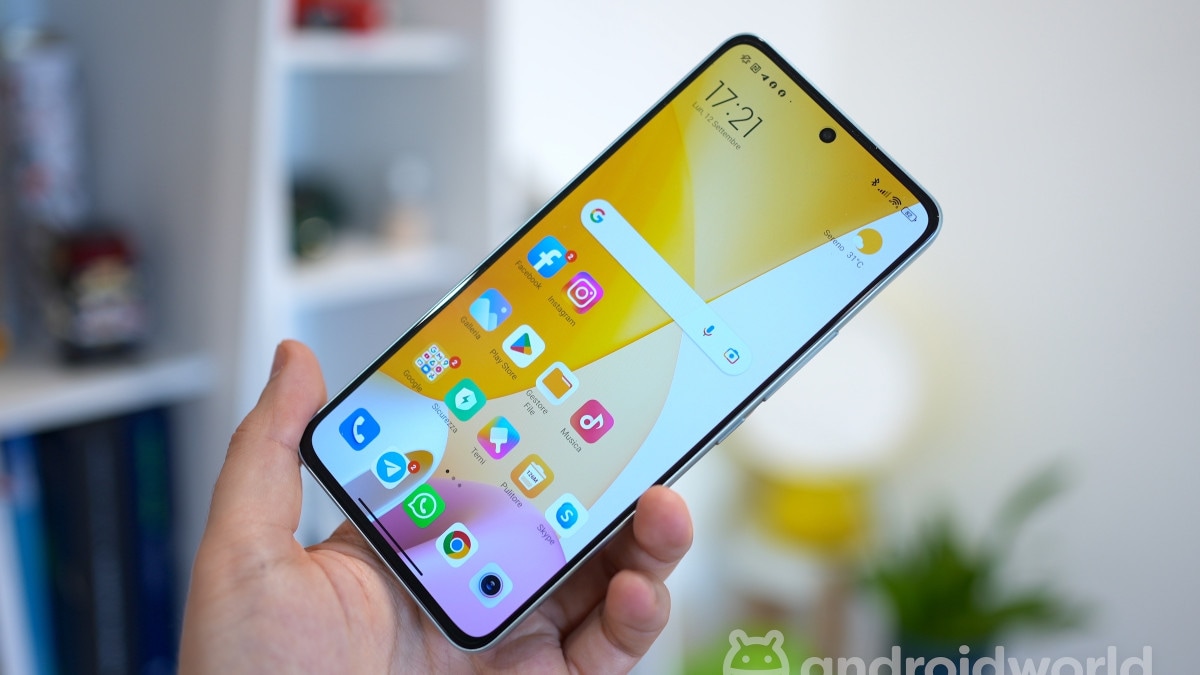 Soon Xiaomi should officially announce the launch of the new one MIUI 14 (based on Android 13). The event was originally scheduled for December 1st, however the company has decided to postpone it without revealing the new date yet. Waiting, Casper the Violiniston Twitter, has uploaded an image that would reveal the complete changelog of the update.

The next update would include several new features, including some new settings dedicated to privacy and efficiency. First of all, MIUI will have a lesser impact on internal memory since it should occupy 23% less space than in the past. The company then improved the system architecture to provide boosted performance for both pre-installed and third-party apps. Additionally, several apps will come with end-to-end privacy features with no data stored in the cloud (data will be stored locally on the device).

Available to users, then, there will be a new widget formatwhich will allow you to make more combinations.

There will be new icons – called “Super Icons” – which will give the operating system a new look. Another interesting function will be the one that will allow you to copy texts from any image in gallery (the function may already support 8 languages), while it will be easier to start interoperability between devices, as Xiaomi has improved the connection of the earphones to the phone, tablet and TV and switching between devices.

In the end, the Mi AI voice assistant will also receive new functions, such as the possibility of being used as a call assistant (for example for spam calls) or as a translator. As for the timing of the release of the update, the company has not yet formalized the date.