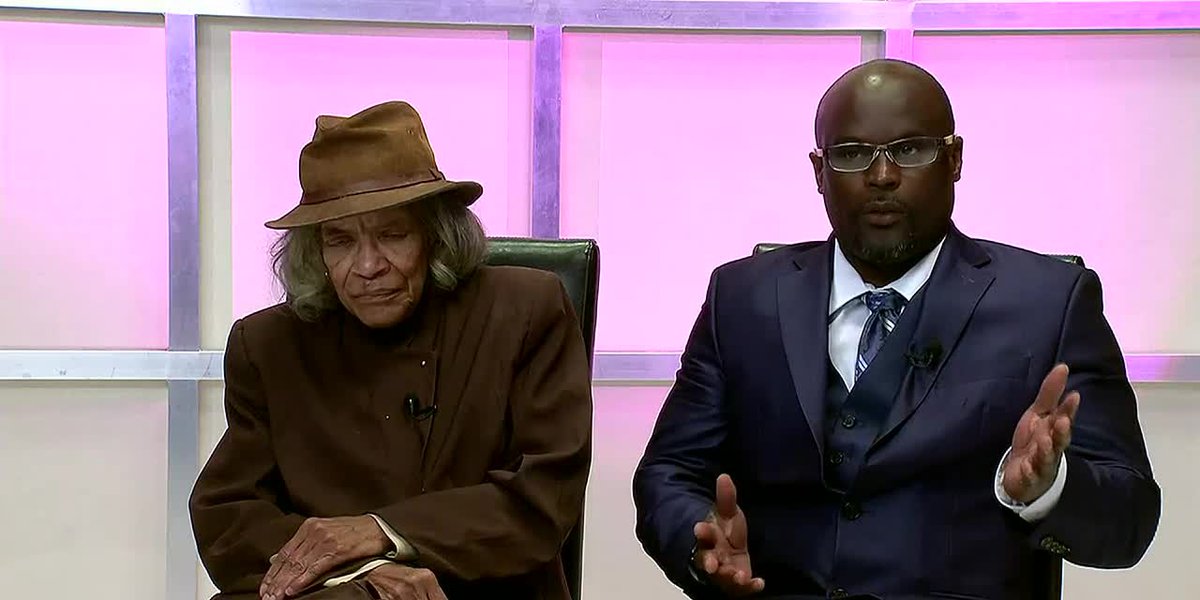 ST. LOUIS, Mo. (KMOV) – Bobby Bostic has been released on parole after being incarcerated since 1995.

Bostic committed a series of robberies in St. Louis when he was 16 years old.

“I only remember the names of the three defendants,” Baker said. “There were two death penalty cases and both of them were executed. The other was Bobby Bostic, to whom I gave 241 years.”

Both Bostic and Baker say a lack of knowledge about adolescent brain development played a role in the harsh ruling.

“They didn’t have that science back then, so we were treated as normal adults, because at the time of my sentence, no one knew about neuroscience,” Bostic said.

Under Missouri law, Bostic has until 2021 to serve 85 percent of his sentence before he is eligible for parole. Bostic would have been 112 years old.

After seeing what Bostic did to improve himself in prison, his former judge was one of the people who fought to get him out.

“The change that happened in Missouri is that juvenile defendants are eligible to go before the parole board after serving a certain amount of time.”

The law, which Baker calls Bobby’s Law, was passed in 2021 and would allow juveniles to apply for parole after serving 15 years in prison.

Bostic spent 27 years in prison until he was granted a second chance earlier this month.

“It gives people hope they never had before,” Bostic said. “It gives them a certain happiness and peace that when they come out they have the opportunity to make a life for themselves that they didn’t have in the beginning.”

Still, Baker said more needs to be done in St. Louis and across the state.

Seeing crime in St. Louis, Bostic said we need to find a way to support juveniles in need.

“Young people are the future,” Bostic said. “We should not give up on them. We should only try to guide them because they are lost. “

Bostic plans to use her story to inspire others in similar situations to turn their lives around.