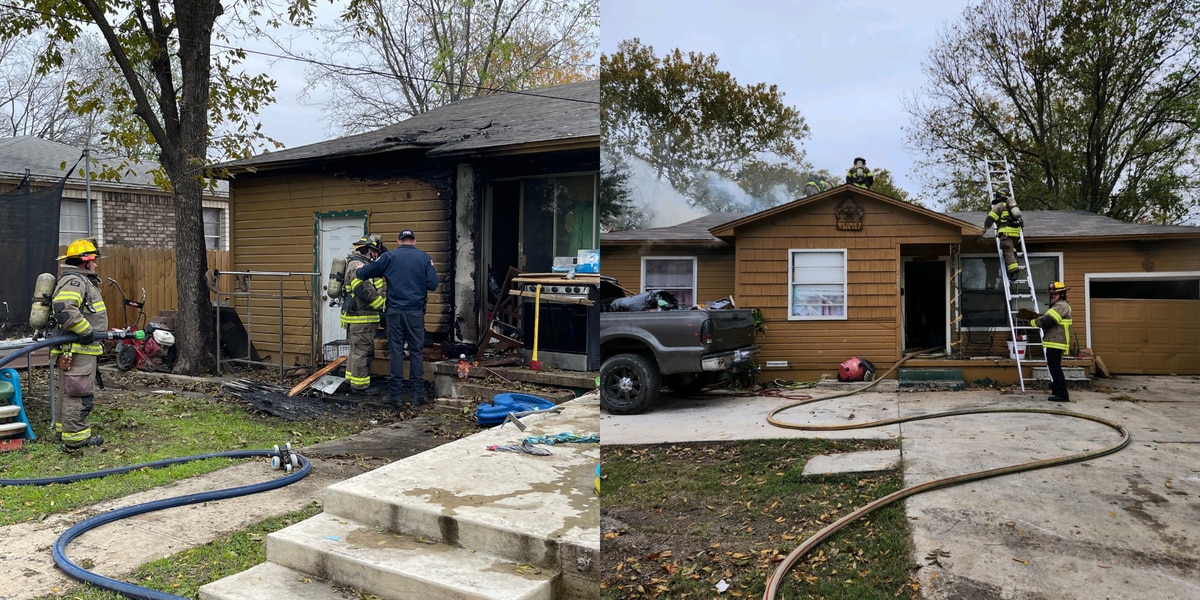 Firefighters responded to a residence in the 1200 block of North West Young Dr. at approximately 3:25 p.m. Dec. 3.

The fire was extinguished within 30 minutes of arrival on the scene and the residence was declared habitable. Officers rescued the dog, which they say is fine.

Janell J. “Three fire trucks, a tower truck, a heavy duty rescue vehicle, two ambulances, two battalion chiefs and two EMS captains were on the scene for a total of 23 people,” said Lewis Ford, a spokesman for the city of Killeen. .

The Killeen Office of Homeland Security and Emergency Management were also on the scene and contacted the American Red Cross to assist seven residents in temporary housing.

The fire has been ruled accidental and the cause of the fire is under investigation by the Killeen Fire Marshal’s Office.