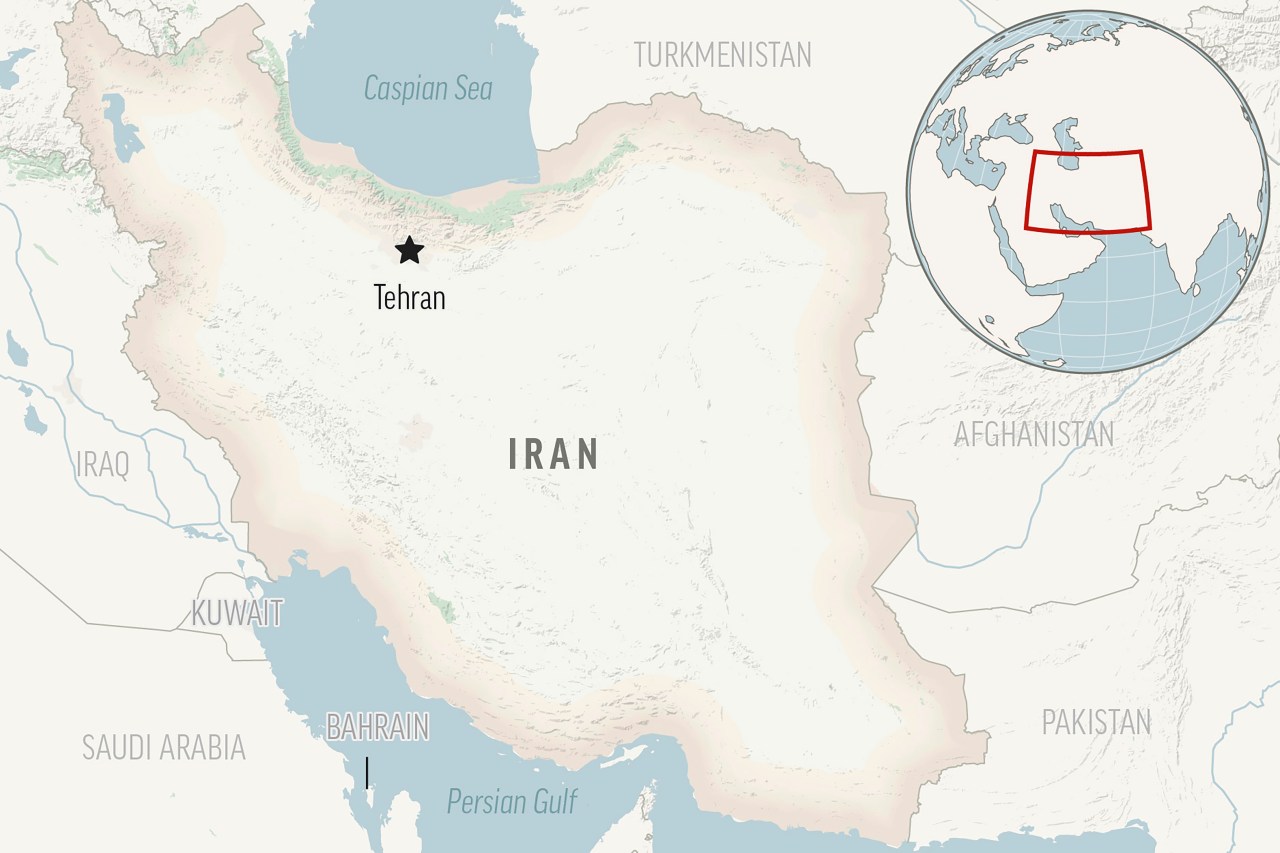 IRNA said the country’s powerful Revolutionary Guard announced the arrests of a network of people linked to the Israeli agency. The members were said to have previous criminal records and attempted to undermine the country’s security.

Israel and Iran are arch-rivals in the region, and Iran occasionally announces the detention of people it says are spying for foreign countries, including the United States and Israel. Iran does not recognize Israel and supports anti-Israel armed groups across the region, such as Hezbollah and Hamas.

Members of the network stole and destroyed private and public property and kidnapped and interrogated individuals, the report said. It is alleged that the alleged spies had weapons and were paid by the Mossad in the form of cryptocurrency.

IRNA identified the executed prisoners as Hossein Ordoukhanzadeh, Shahin Imani Mahmoudabadi, Milad Ashrafi and Manouchehr Shahbandi. Three other members of the group were sentenced to five to 10 years in prison, the news agency said, but they were not identified.

Iran and Israel have long accused each other of spying. Israel sees Iran as its biggest threat and has repeatedly threatened to take military action to prevent Iran from acquiring nuclear weapons. Iran denies it is seeking such weapons and has vowed a strong response to any Israeli aggression.

Israel said in January it had broken up an Iranian spy ring that recruited Israeli women through social media to photograph sensitive websites, gather intelligence and encourage their sons to join Israel’s military intelligence service.

In July, Iran said it had arrested members of a Mossad-linked armed group after they sneaked into Iran via its western border.

In 2020, Iran executed a man convicted of leaking information to the US and Israel about a prominent Revolutionary Guard general who was later killed in a US drone strike in Iraq.