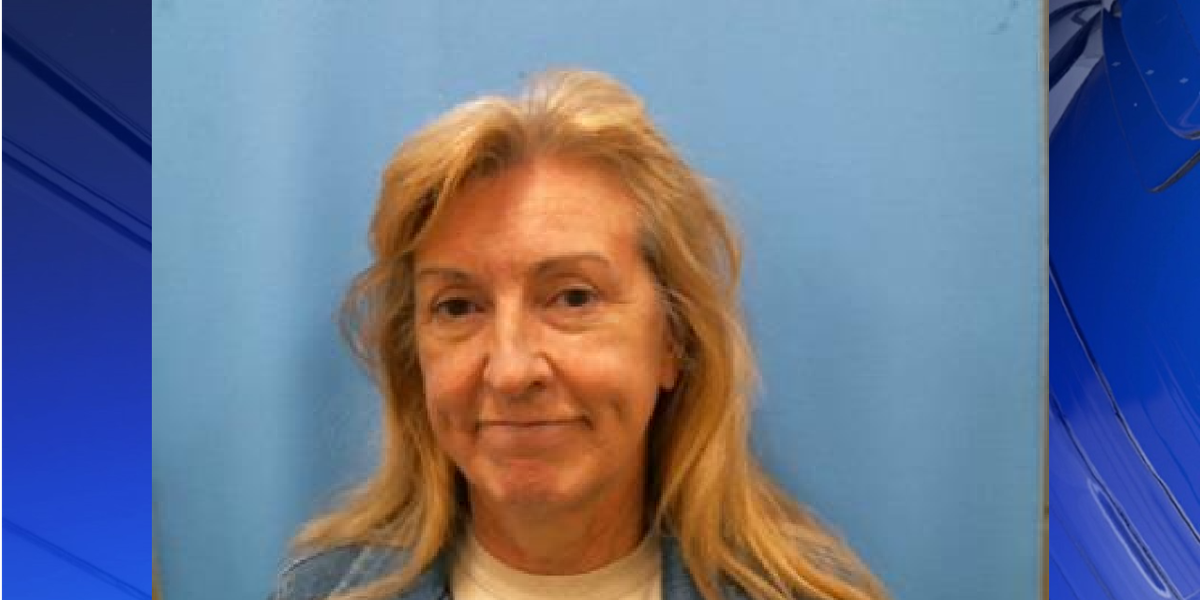 FRANKLIN CO., Ala. (WAFF) – A former Franklin County School bus driver charged with 40 counts of reckless endangerment has been sentenced.

Rhonda Barksdale, 58, was arrested on Sept. 16 after she allegedly drove erratically on a school bus with students and failed a field sobriety test.

A field sobriety test showed Barksdale had four substances in her system and her blood alcohol level was at 0.09, which is 0.07 BAC over the legal limit for driving a school bus.

During his arraignment Tuesday, a judge found him guilty of DUI and all 40 counts of reckless endangerment.

A judge sentenced him to two years for the DUI and one year for each of the 40 counts of reckless endangerment, according to Franklin County District Attorney Joey Rushing. The 40 counts will run concurrently, meaning Barksdale will serve a maximum of three years in prison.

Rushing also argued that after the verdict, he immediately appealed to the district court, which means he could have a jury trial.