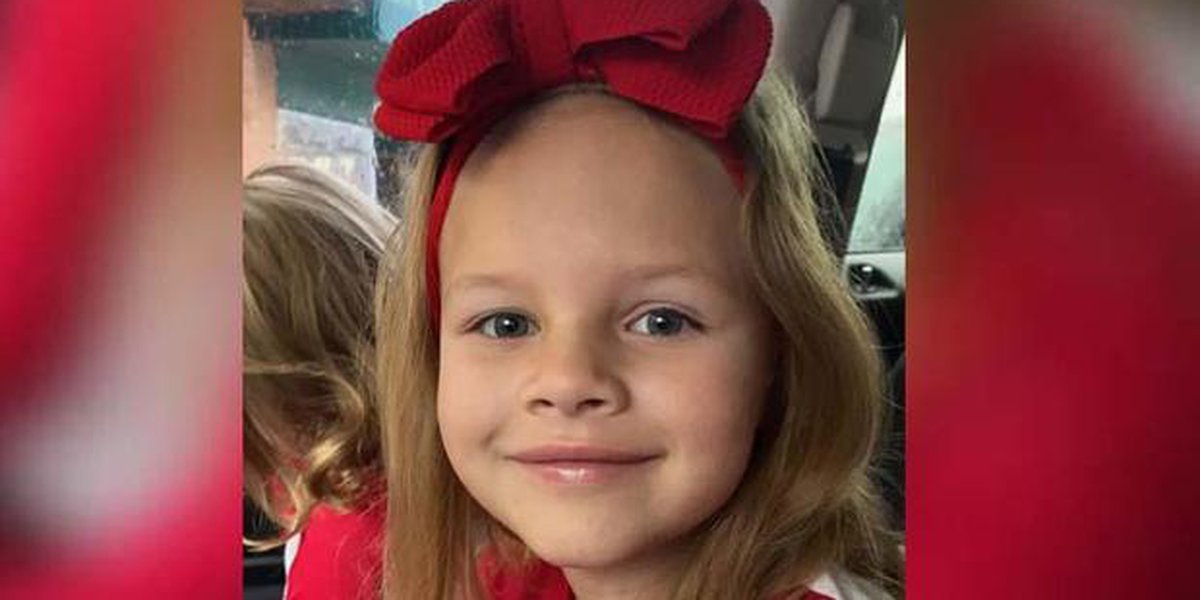 Weiss County, Texas (KWTX) – On Friday evening, authorities found the body of 7-year-old Athena Strand, the missing girl who is now known to have been abducted and killed by a Fed Ex driver, Wis. County Sheriff Lane Akin said.

The suspect, identified by the sheriff as 31-year-old Tanner Lynn Honer of Lake Worth, Texas, allegedly confessed and is being held on charges of capital murder and kidnapping. Horner’s bond was set at $1.5 million.

“This is one of the toughest investigations I’ve ever been involved in because it’s a child, and any time it’s a child that dies, it breaks your heart,” Akin said.

Sheriff Akin said investigators knew early in the investigation that a Fed Ex driver had made a delivery near Athena’s home at the same time she disappeared.

On Friday evening, Dec. 2, investigators searching for Strand pulled over on CR 4599 at TX 114 in Boyd, about seven miles from the girl’s home.

The sheriff reported the discovery of the girl’s body shortly after 10 p.m.

Investigators said they found evidence that Horner abducted the girl near the front gate of her home, which is about 200 yards or the length of two football fields.

“We believe Athena died about an hour after she was abducted,” the sheriff said.

This is a developing story.