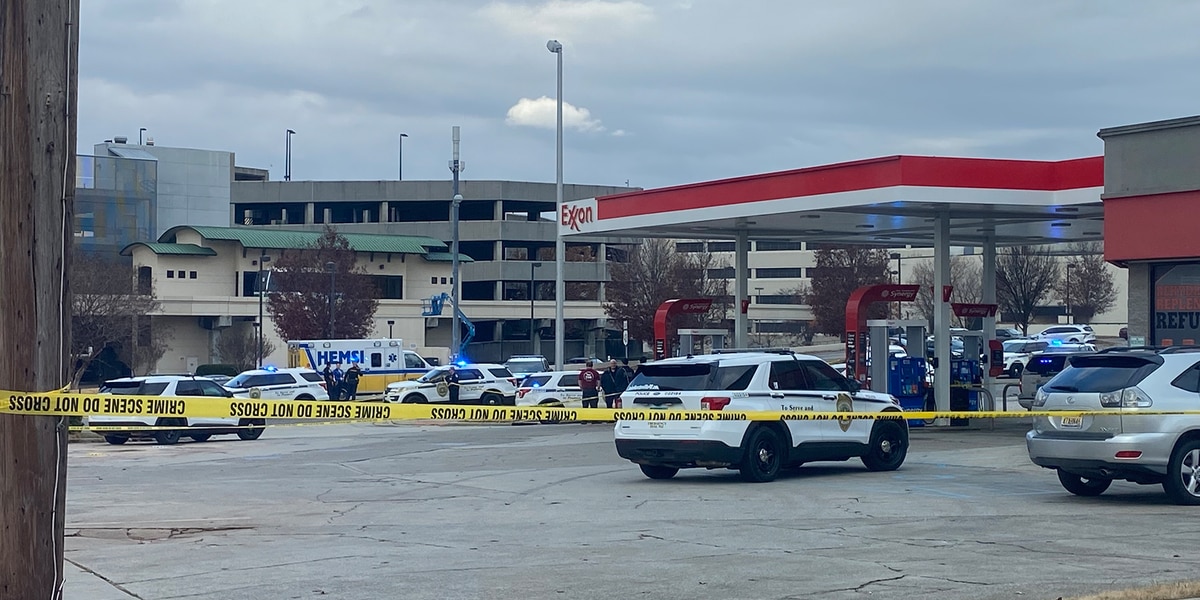 Huntsville, Ala. (WAFF) – Three people were taken to the hospital with non-life-threatening injuries following a police chase in Huntsville.

According to a spokesperson for the Huntsville Police Department, the Madison County Sheriff’s Office launched a pursuit in the city and located on Governors Dr. near Franklin St.

A spokesperson for the Madison County Sheriff’s Office says the 911 call was made to the sheriff’s office by someone inside a car trying to get out. Deputies attempted to initiate a traffic stop, but the vehicle took off, leading law enforcement on a chase.

The Madison County Sheriff’s Office says the driver of the vehicle had outstanding warrants and deputies were able to verify the identity of the driver during the pursuit.

The chase began near southbound US 431 at Owens Cross Roads and ended at Governors Dr. when deputies deployed spike strips. After deflating the car’s tires, it crashed into a Huntsville police car.

According to the Huntsville Police Department, two passengers in the vehicle driven by Davis, along with a Huntsville police officer, were taken to a Huntsville hospital.