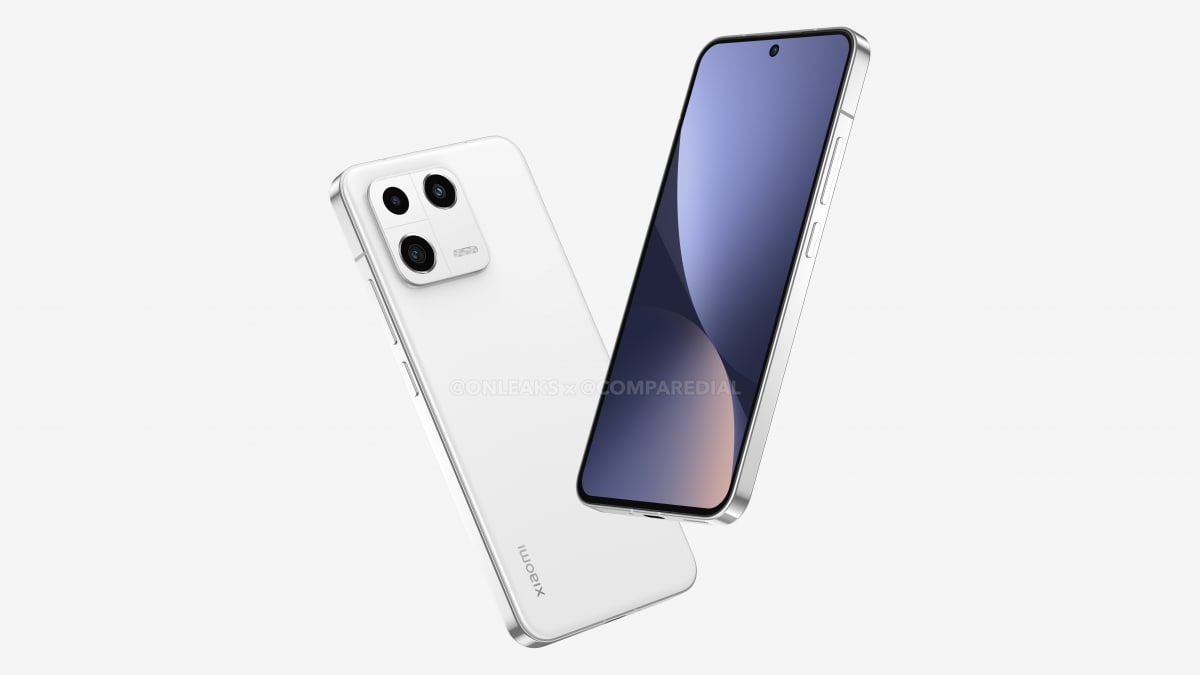 Xiaomi is expected to launch its new “Xiaomi 13” series in the coming weeks. At least at first, there should be two devices: Xiaomi 13 and 13 Pro. The first one, with the model number 2211133C, has already been spotted before on the certification site “3C” and after in the benchmark database of “Geekbench 5”. The smartphone scored 1497 points in the single-core round and around 5809 points in the multi-core round. The site, among other things, revealed the presence of an octa-core processor with a “1+3+4” core configuration.

In particular, it is the new Qualcomm chip, the Snapdragon 8 Gen 2, which will be joined by 12 GB of RAM (but there should also be a version with 8 GB). In terms of software, the new Xiaomi will debut with Android 13 (obviously MIUI will be the master). The design, on the other hand, presents some surprises: the new models, in fact, will have a display with flat edges, while the photographic module recalls the one already seen on the iPhone 14 and on some OPPO models.

There will also be support for 67 W fast charging (with the battery which should have a capacity of 5,000 mAh).

The new series, which should debut in December in China (and at the beginning of 2023 in Europe), could also reserve some surprises on the name. In fact, recent rumors have revived the hypothesis that the new models could belong to the “14” series, thus skipping the number “13”. In this regard, no official confirmations have yet arrived. Therefore, we will have to wait for the official presentation.