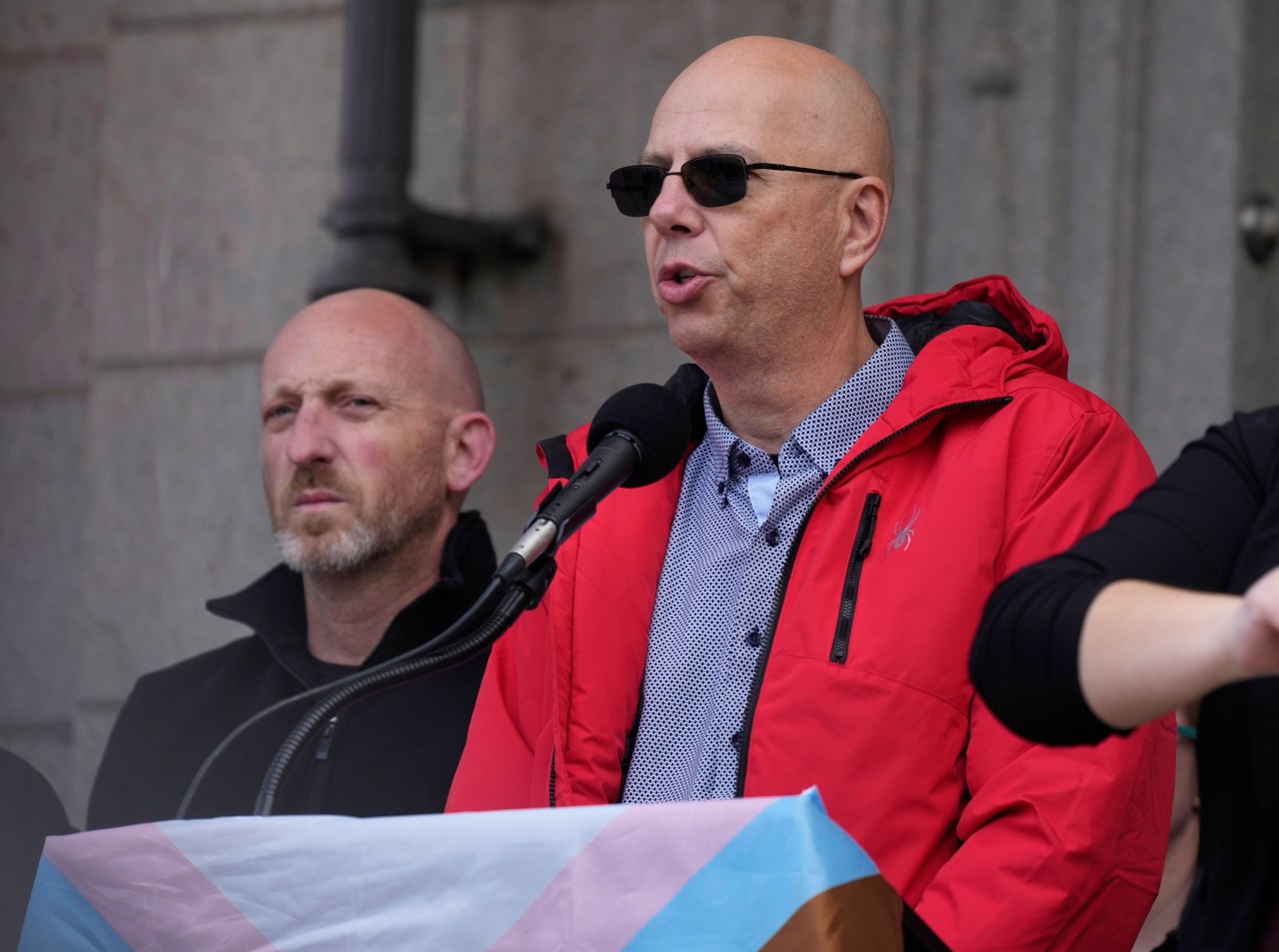 COLORADO SPRINGS, Colo. (AP) – The co-owner of a Colorado Springs gay nightclub where a gunman turned a drag queen’s birthday party into a massacre says he thinks the shooting that killed five people and wounded 17 is a reflection of anti-LGBTQ sentiment that evolved from prejudice to incitement.

Nic Grzecka’s voice was tinged with exhaustion as he spoke to The Associated Press Wednesday night in some of his first comments since Saturday’s attack on Club Q, the venue Grzecka helped build into an enclave that has sustained the LGBTQ community in conservative Colorado Springs. .

Authorities have not said why the suspect opened fire on the club before patrons subdued him, but they are facing hate crime charges. The suspect, Anderson Lee Aldrich, 22, has not entered a plea or spoken about the incident.

Grzecka said he believes the targeting of drag queen events is related to the art form being cast in a false light in recent months by right-wing activists and politicians who complain about the “sexualization” or “grooming” of children. Although general acceptance of the LGBTQ community has grown, this new dynamic has fostered a dangerous climate.

“It’s different walking down the street holding your boyfriend’s hand and getting spat on (as opposed to) a politician who associates a drag queen with their children’s groomer,” Grzecka said. “I’d rather be spit on in the street than hate get as bad as it is today.”

Earlier this year, Florida’s Republican-dominated Legislature passed a bill barring teachers from discussing gender identity or sexual orientation with younger students. A month later, references to “pedophiles” and “grooming” in relation to LGBTQ people increased by 400%, according to a report by the Human Rights Campaign.

“Lying about our community and making them out to be something they’re not creates a different kind of hate,” Grzecka said.

Grzecka, who began mopping floors and bartending at Club Q in 2003, a year after it opened, said he hopes to channel his grief and anger into figuring out how to rebuild Colorado Springs’ LGBTQ support system that was provided by Club Q only.

City and state officials offered their support, and President Joe Biden and first lady Jill Biden reached out to Grzecki and co-owner Matthew Haynes on Thursday to express their condolences and reiterate their support for the community, as well as their commitment to fighting hate and gun violence.

Grzecka said Club Q opened after the only other gay bar in Colorado Springs at the time closed. He described that era as the evolution of gay bars. Decades ago, dirty, gay, hole-in-the-wall places were mostly meant to hook up or hook up, Grzecka said. However, he said that once the Internet offered anonymous ways to find love online, bars transitioned to well-lit, clean, non-smoking spaces for hanging out with friends. Club Q was at the forefront of that transition.

After becoming co-owner in 2014, Grzecka helped transform Club Q into not only a nightlife venue, but also a community hub – a platform to create a “chosen family” for LGBTQ people, especially those who are estranged from their gender families. Drag queen bingo nights, friend days and Christmas dinners, birthday parties became staples of Club Q which was open 365 days a year.

After the shooting, after that community center was ripped away, Grzecka and other community leaders said they were channeling their grief and anger into rebuilding the support structure that only the Q Club offered.

“When that system goes away, you realize how much the bar really provided,” said Justin Burn, an organizer from Pikes Peak Pride. “Those who may or may not have been part of the Club Q family, where do they go?”

Burn said the shooting pulled back the curtain on a broader lack of resources for LGBTQ adults in Colorado Springs. Burn, Grzecka and others are working with national organizations to assess community needs while developing a blueprint for providing a strong support network.

Grzecka seeks to restore a “culture of love” and the necessary support to “make sure this tragedy turns into the best thing it can be for the city.”

“Everybody needs community,” he said.

Jesse Bedayn is a staff member for the Associated Press/Report for America Statehouse News Initiative. Report for America is a nonprofit national service program that places journalists in local newsrooms to report on hidden issues.