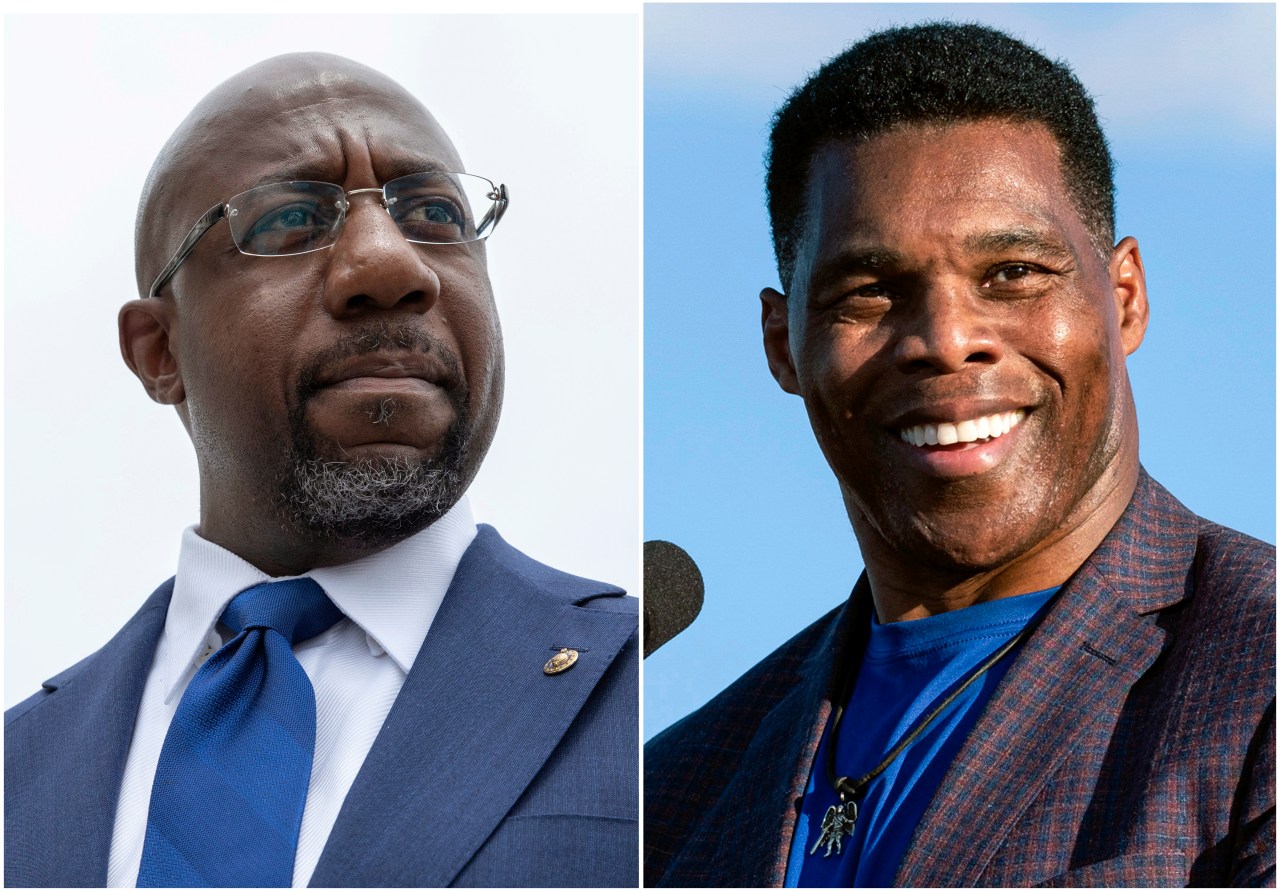 ATLANTA (AP) – Georgia counties will be allowed to hold early voting this Saturday in the U.S. Senate runoff between incumbent Democrat Raphael Warnock and Republican candidate Herschel Walker, according to a Supreme Court ruling Wednesday.

The court issued a unanimous, one-sentence ruling that declined to review or set aside the ruling of the state’s middle appellate court. Republicans opposed Saturday’s vote.

Warnock and Walker, a former University of Georgia and NFL football star, were forced into a Dec. 6 runoff because neither won a majority in this month’s midterm elections. Early in-person voting ends on December 2, the Friday before Election Day, meaning November 26 would be the only possible Saturday when early voting could be held.

At issue is a section of Georgia law that says early in-person voting is not allowed on a Saturday if the preceding Thursday or Friday is a holiday. State and Republican groups argued that meant voting should not be allowed this Saturday, Nov. 26, because Thursday is Thanksgiving and Friday is a national holiday. Warnock’s campaign and Democratic groups have argued that the ban only applies to primaries and general elections, not runoffs.

Georgia’s 2021 election law compressed the time period between the general election and the runoff to four weeks, with Thanksgiving falling in the middle. Many Georgians will be offered just five business days to vote early in person beginning Nov. 28.

Eighteen of the state’s 159 counties — including six of the 10 most populous — planned to offer ballots Saturday, Interim Deputy Secretary of State Gabriel Sterling said on Twitter late Tuesday. Some counties plan to offer early voting on Sunday, before the mandatory start on Monday.

After initially saying in a television interview that voting would be allowed on Nov. 26, Republican Secretary of State Brad Raffensperger then issued guidance to county election officials saying it was not allowed. Warnock’s campaign, along with the Georgia Democratic Party and Democratic Senatorial Campaign, sued last week to challenge the guidelines.

State officials accepted the ruling and said they would not file further appeals. But the Republican Party of Georgia, the National Republican Senatorial Committee and the Republican National Committee, which were allowed to join the case as interveners, appealed to the Georgia Supreme Court on Tuesday.