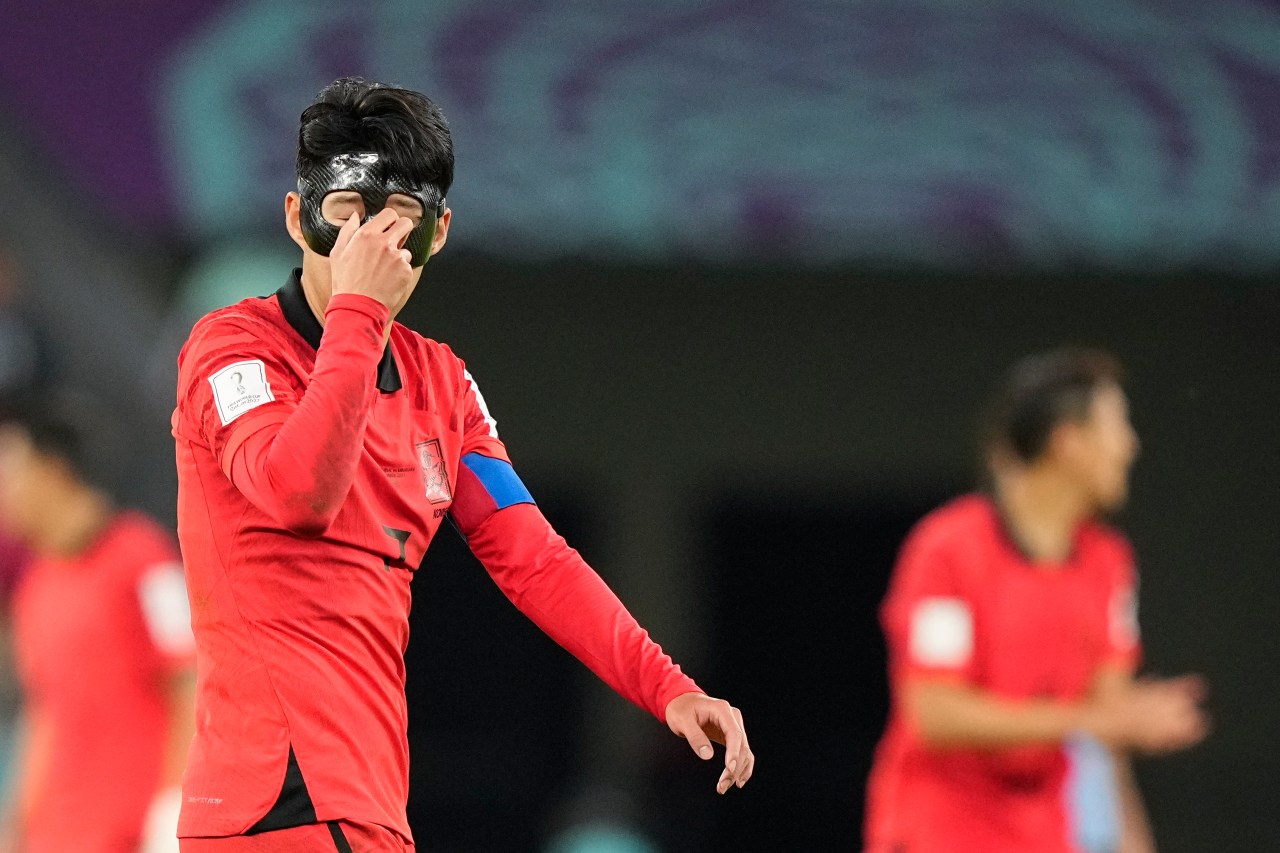 AL RAJAN, Qatar (AP) — Another favored team has failed to impress in the early stages of the World Cup.

This time South Korea held South American powerhouse Uruguay to a 0-0 draw on Thursday, a result that likely favors the Asian team.

The draw at the Education City Stadium was another World Cup opener with a surprising result. Argentina and Germany lost their opening games in huge upsets.

However, in a match with several clear scoring chances, Uruguay had the best chances: Diego Godin hit the post with a header in the 43rd minute, and Federico Valverde in the 89th minute.

Uruguay will next face Portugal in Group H, while South Korea will play Ghana.

South Korea attacked from the start and Son fired up the crowd every time he touched the ball. In the first half, however, he managed only one threatening attack, and less in the second half.

As the half wore on, Uruguay began to gain more possession, but always seemed more cautious, taking less initiative despite having more experienced players.

Son went down in the crowd early in the second half, and Martin Caceres received the first yellow card of the match.

Uruguay coach Diego Alonso sent on Edinson Cavani for Luis Suarez in the 64th minute as the tempo of the match slowed until Valverde hit the post in the closing minutes.