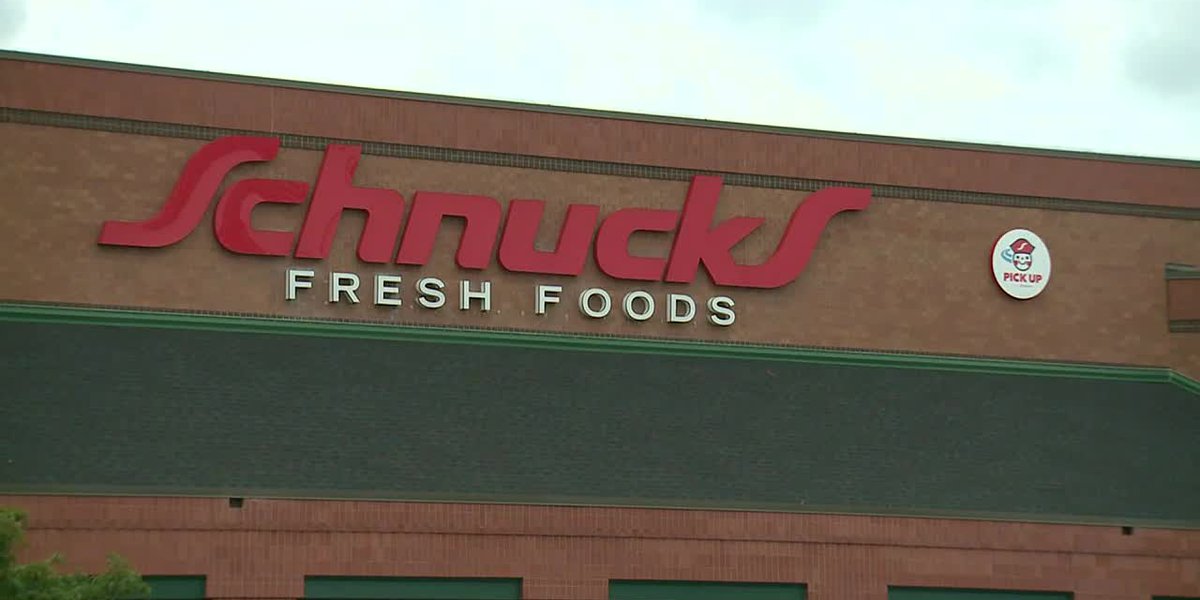 “I was ready,” Midic said. “I mean, the training was useful for us in a situation where we could get close to that person.”

If someone inside the Hampton Village location threatens to harm themselves or someone else, Armen is trained to de-escalate the situation until a Behavioral Health Officer (BHR) with a St. Louis Police officer arrives on the scene. come

“We are a team,” said Behavioral Health Response Clinician Maddie Baker-Willms. “The officers we have with us are CIT trained, they provide additional support if we go to the scene with a weapon, but typically our medics do most of the talking, de-escalation and providing those resources.”

BHR is now responding to all eight Schnucks locations in the city of St. Louis. That group of stores includes the South Grand location, which News 4 reported in August about problems with homeless people harassing and loitering customers.

COO Tiffany Lacey-Clark told News 4 that the impact of Schnucks being the first in the region to create this type of partnership will create immediate change.

BHR said 70 percent of people who call the 988 crisis line in St. Louis have no contact with a health care provider of any kind. Since 988 went online over the summer, BHR St. Louis crews have responded to more than 9,000 calls, Baker-Willms said. This speaks to the unmet need in our society.

Redmond said the new service is made possible thanks to the St. Louis 911 Diversion program. He said he hopes it expands to all Schnucks locations.

“This is something we want to expand in the future by partnering with BHR, St. Louis City and County, and throughout the region. It’s a win-win,” Redmond said.

“I think it’s good for that person and the customers, everybody involved,” said Shopper Booker Peterson.

“Most people close their eyes, they don’t want to look at it,” said buyer Ed Fortman. “They don’t want to deal with it. It’s good that the people in the shop pay attention to things like that.”

As for Midzic, she sees caring for people in need as another way to help clients.

“It was really eye-opening for us,” Midzic said. “It gave us a different approach, like curiosity instead of blame.”

The partnership between the City of St. Louis, SLMPD, Behavioral Health Response and Schnucks is at no cost to the customer. A grocer is filing a bill to train its employees. So far, about 45 people have been trained.