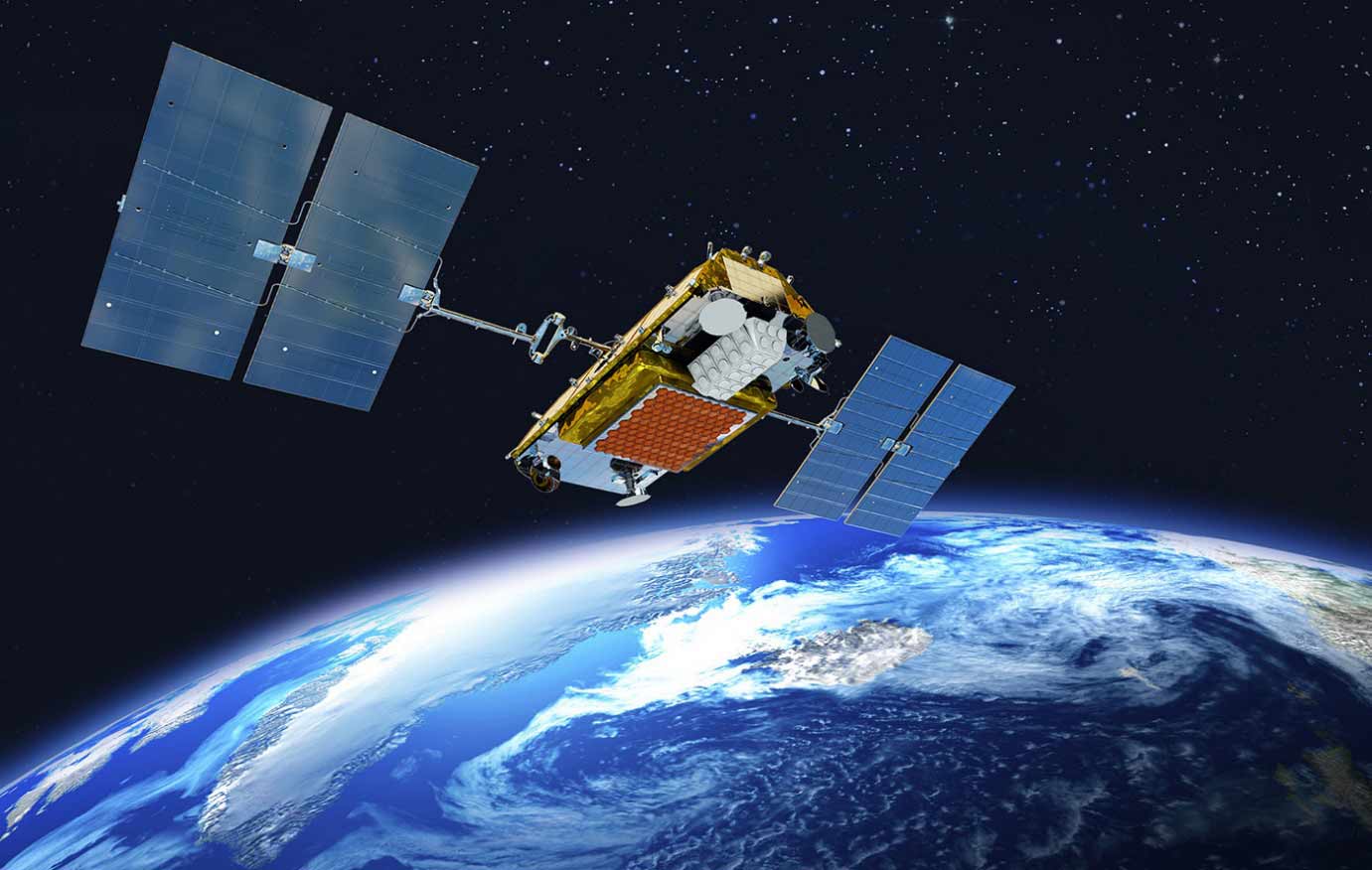 For once, it could be Samsung that draws inspiration from a technological novelty inserted by Apple on its new iPhone 14, following in the footsteps of the American company and bringing the satellite communication on the new Galaxy S23 line of smartphones.

Apple, in fact, has recently introduced the emergency SOS function which works via satellite even if – for now – only on the iPhone 14 and iPhone 14 Pro models. The service works thanks to a close partnership with Globalstar.

Samsung would instead be working with Iridium to bring satellite communications to the Galaxy S23 family. Iridium is a constellation of 66 low-Earth orbit satellites that provide voice and data services. The South Korean giant has been working for a couple of years to overcome any technical obstacle and bring satellite communications to smartphones and seems ready to debut the function.

With the launch of the Galaxy S23 family, users should indeed be able to send SMS and images via satellite. The main challenge, to be able to integrate this function, was of course the miniaturization of the antenna so that it could be mounted on a normal smartphone without doubling its size.

Samsung does not expect this function to find its maximum application in Korea as Apple does in the US because the geographical areas are too different. America is an almost boundless territory against a very limited geographical area such as South Korea (among other things, well covered by the 5G service), but it too looks to the North and South America, as well as Europe, Russia and China (in the latter case the focus would be on rural areas with very fragile communication infrastructures).

According to previous rumors, the Galaxy S23 family will exclusively use the Snapdragon 8 Gen 2 chipset recently unveiled by Qualcomm and its launch will take place in the first week of February.