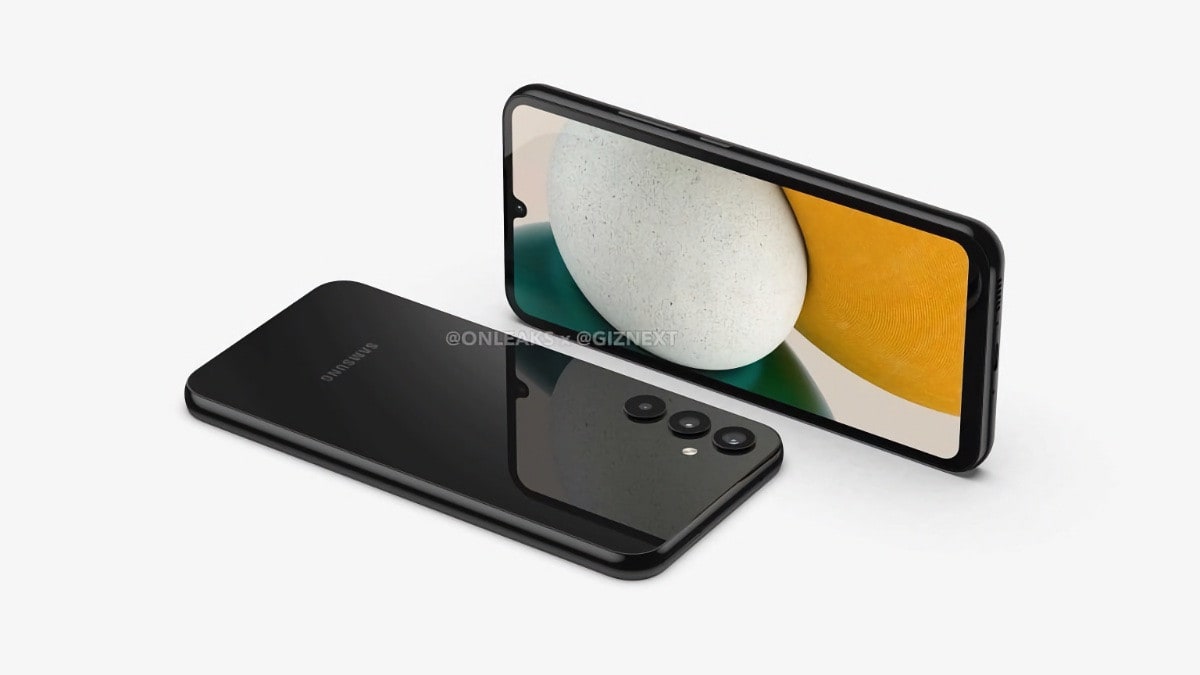 Everyone is waiting for news about the new ones Galaxy S23whether they will have satellite connectivity, a 200 MP camera or the new Snapdragon 8 Gen2, but Samsung it does not only produce top of the range.

Hence, probably to make up for the not so great Galaxy A33, the Korean giant would be preparing the next A series phone, the Galaxy A34.

Thanks to OnLeaks e Giznext, we managed to get hold of the first ones render and some specifications of the new medium range of the house in Seoul.

From the point of view of design, we can notice greater care and a improvement compared to what was seen in previous models. In fact, the device comes with frames slightly curved, curved edges is one flat screen. Like the Galaxy A14 seen in October, the phone features a drip notch for the front camera, thin bezels to accommodate the panel Infinity-U and a lower portion (the “chin”), which is slightly thicker than the other sides, but not like the previous generation models.

On the right side we find both the volume rocker that the power keyin which the fingerprint sensor. At the bottom, however, we can observe the USB-C port, a microphone and, finally, the 3.5 mm headphone jack. The cart for the SIM instead it is positioned on the upper edge.

As for the technical featureswe managed to get this data:

With regard to type e resolution of the panel there is no information, but it is reasonable to expect the same panel sAMOLED of the predecessor Galaxy A33 5G.

As for the presence of 5G connectivityis not certain, but it is certainly very likely, while the presence of three cameras rear with flash LED is confirmed by both rendering which gives one internal source.

According to Giznext, Samsung has just sent the device into production, so it is unlikely that it will be presented within the year.

Everything suggests a launch in the first half of 2023. Even the prezzo is unknown, but should be in line with the Galaxy A33 5G (389 euros at launch), if not worse seen the trend of the moment, even if perhaps a filing could favor its diffusion. Keep following us to find out further detailsand in the meantime we leave you with the video where you can admire the new device from all sides.