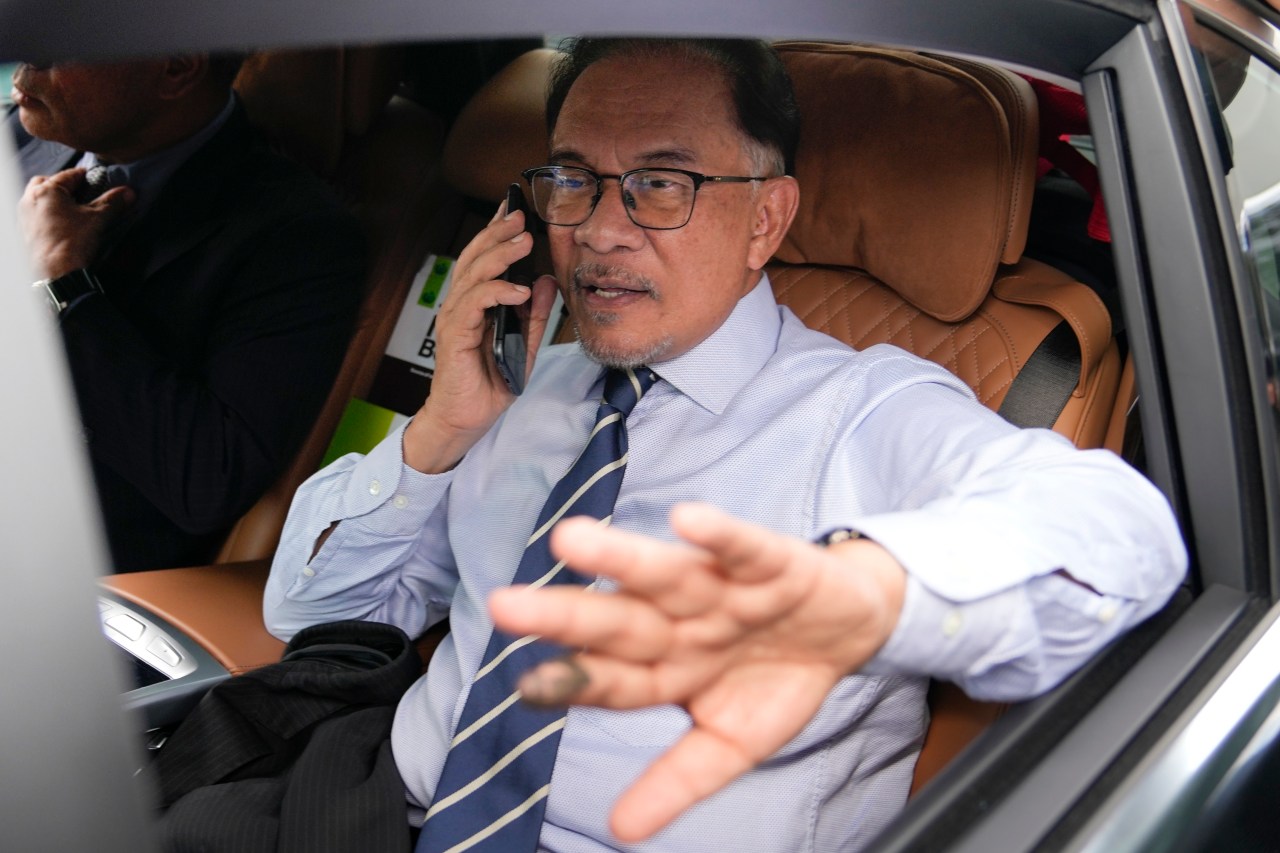 Any deal still needs to be approved by the Malaysian king. Last Saturday’s election led to a split in parliament that renewed a leadership crisis in Malaysia, which has had three prime ministers since 2018. Police have tightened security across the country as social media warned of racial problems if Anwar’s multi-ethnic bloc wins.

Anwar’s Pakatan Harapan, or Alliance of Hope, topped the race with 82 seats, short of the 112 needed for a majority. Former Prime Minister Muhyiddin’s Malay-centric Perikatan Nasional, or National Alliance, won 73 seats. The alliance led by the United Malays National Organization, which has 30 seats, holds the key that will tip the balance.

UMNO reversed its decision to remain in opposition, saying it would listen to the king’s proposal for a unity government.

UMNO Secretary-General Ahmad Maslan said on Thursday that the party’s highest decision-making body had decided to now support a unity government not led by Muhyiddin’s camp. He said the party would accept any unity government or any other form of government decided by the king.

UMNO has 26 seats, and the remaining four are held by parties in its National Front alliance. It is unclear whether the other members of the party agreed to agree to UMNO’s decision.

If all 30 National Front MPs support Anwar, he will secure a majority. Anwar already has the support of a small party on the island of Borneo with three seats. In total, this will give him 115 parliamentary seats.

If Anwar wins the leadership position, it will allay fears of the rise of right-wing politics in the country. Muhyiddin’s bloc includes the hardline Pan-Malaysian Islamic Party, which has 49 seats – more than double what it won in 2018. Known as PAS, it supports Islamic Sharia law, rules three states and is now the largest party.

King Sultan Abdullah Sultan Ahmad Shah will meet with royal families from nine states on Thursday to consult on the standoff. Malaysia’s hereditary state rulers, who alternate as the country’s king every five years under a unique rotation system, are highly regarded by the country’s Malay majority as guardians of Islam and Malay traditions.

Anwar’s reformist alliance won the 2018 election that led to the first regime change since Malaysia’s independence from Britain in 1957. But the government fell after Muhyiddin defected and joined UMNO to form a new government. Muhyiddin’s government was beset by internal rivalries and he resigned after 17 months. The king then chose UMNO leader Ismail Sabri Yaakob as prime minister.

Many rural Malays fear they could lose their privileges with greater pluralism under Anwar. Fed up with corruption and conflict in UMNO, many voted for Muhyiddin’s block on Saturday.