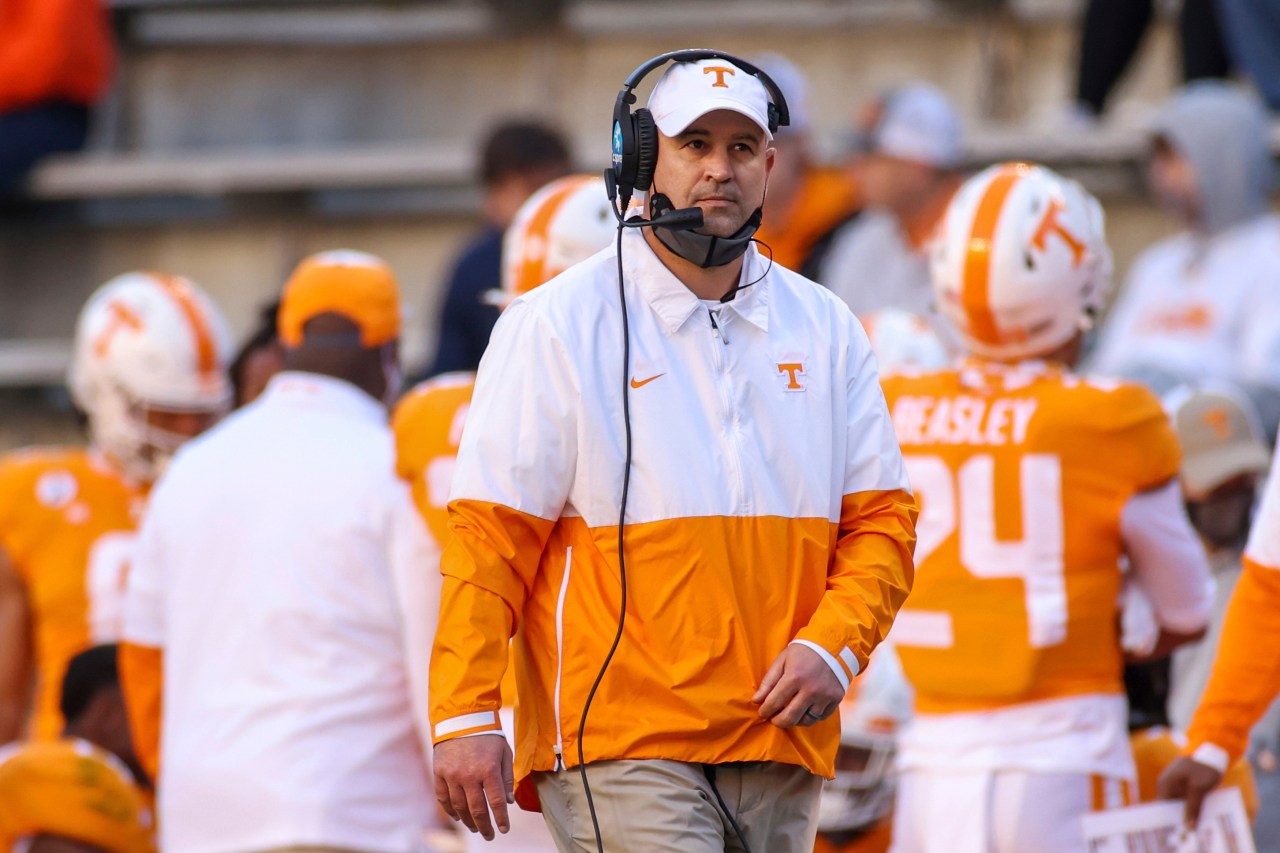 Tennessee is defending itself against an NCAA Level I charge that it failed to monitor the football program, saying former coach Jeremy Pruitt and nine others fired “repeatedly deceived” administrators and staff overseeing the program.

“The university respectfully submits that it is unrealistic to expect the institution to prevent or promptly detect the intentional and covert misconduct that occurred in this case,” Tennessee wrote in a 108-page response Monday, first obtained by Knox News on Thursday. .

Tennessee began an internal investigation following a tip on Nov. 13, 2020, and found what the university chancellor called a “serious violation of NCAA rules.” Pruitt and nine others were fired for cause in January 2021, negating Pruitt’s $12.6 million buyout after going 16-19 over three seasons.

NCAA investigators opened the case in December 2020 and became more involved in the two weeks before Pruitt was fired.

In July, the NCAA notified Tennessee of the most serious Level 1 violations for allegations that it gave about $60,000 worth of illicit money, gifts and benefits to football recruits and their families under Pruitt. The notice of charges alleges that at least a dozen members of Pruitt’s staff were involved in more than 200 individual violations over a two-year period.

In response, the university said it “demonstrated its unparalleled commitment to integrity” led by Chancellor Donde Plouman in investigating and holding everyone accountable while protecting athletes from consequences.

University cell phones of football personnel were mirrored, leading to information recorded by the NCAA in July that helped substantiate the alleged violations. Security footage from a hotel in Knoxville is also included.

In addition to Pruitt, Tennessee fired two assistants and seven members of the recruiting and support staff. Pruitt, three of his assistants and three other officials could face show-cause penalties that will make it difficult for them to get another college job after a hearing by the NCAA’s Division I Committee on Infractions.

“The factual information in this case demonstrates that seasoned football coaches and non-coaching staff knowingly violated long-standing and universally understood NCAA rules and went to great lengths to conceal their misconduct,” Tennessee wrote in its response.

The university noted that recruitment visits were monitored using industry standards, including “embedding an experienced compliance staff member into the program.”

Tennessee’s response also cited eight specific cases as precedent in which universities either imposed penalties themselves or had aggravating circumstances, as well as NCAA notes from meetings in April and May about transforming its own rules for name, picture and likeness and the broadcast portal.

The university argued that the Tennessee foul case will go before the Division I Committee on Infractions at a time of significant transformation in the way athletics and fouls are handled in college.

“Intercollegiate athletics looks dramatically different today than it did when the University began this investigation more than two years ago,” Tennessee’s response read.

Tennessee concluded its investigation last November and announced at the time that it would not impose a bowl ban on its own to avoid punishing current players and coaches.

The Volunteers (9-2, 5-2 Southeastern Conference) are currently ranked ninth and can reach their first 10-game regular-season record since 2001 with a win Saturday night at Vanderbilt.