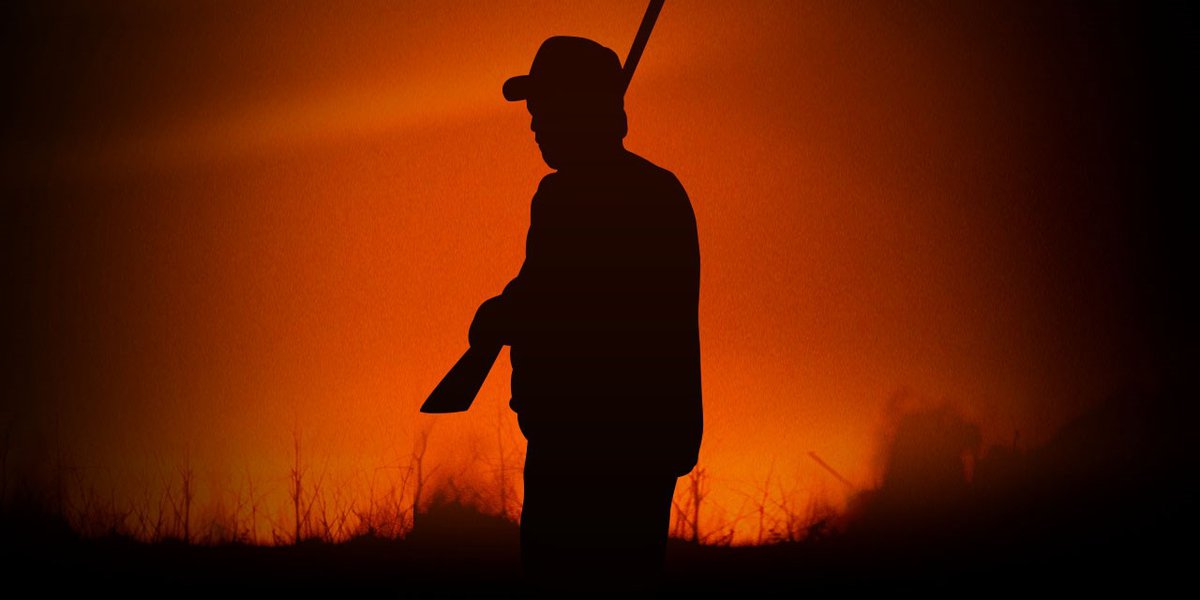 according to Nebraska Parks and Game, A 22-year-old Omaha man was injured in a hunting accident around 7:30 a.m. Saturday.

It happened along the Platte River in southeastern Utah.

Game and Parks says the man was accidentally shot by another member of his hunting party. Both hands were injured and he was sent to Bergen Mercy in Omaha.

The incident is being investigated by the Nebraska Game and Parks Commission. In Saunders County Sheriff’s Office was also at the scene.

Game and Parks says it’s the second hunting accident in two days — but only the third overall in 2022.

Nebraska saw eight hunting incidents that resulted in injuries in 2021 and five in 2020.

Annual hunting incidents have also dropped by more than 70% since the state introduced mandatory hunting training and orange vests.