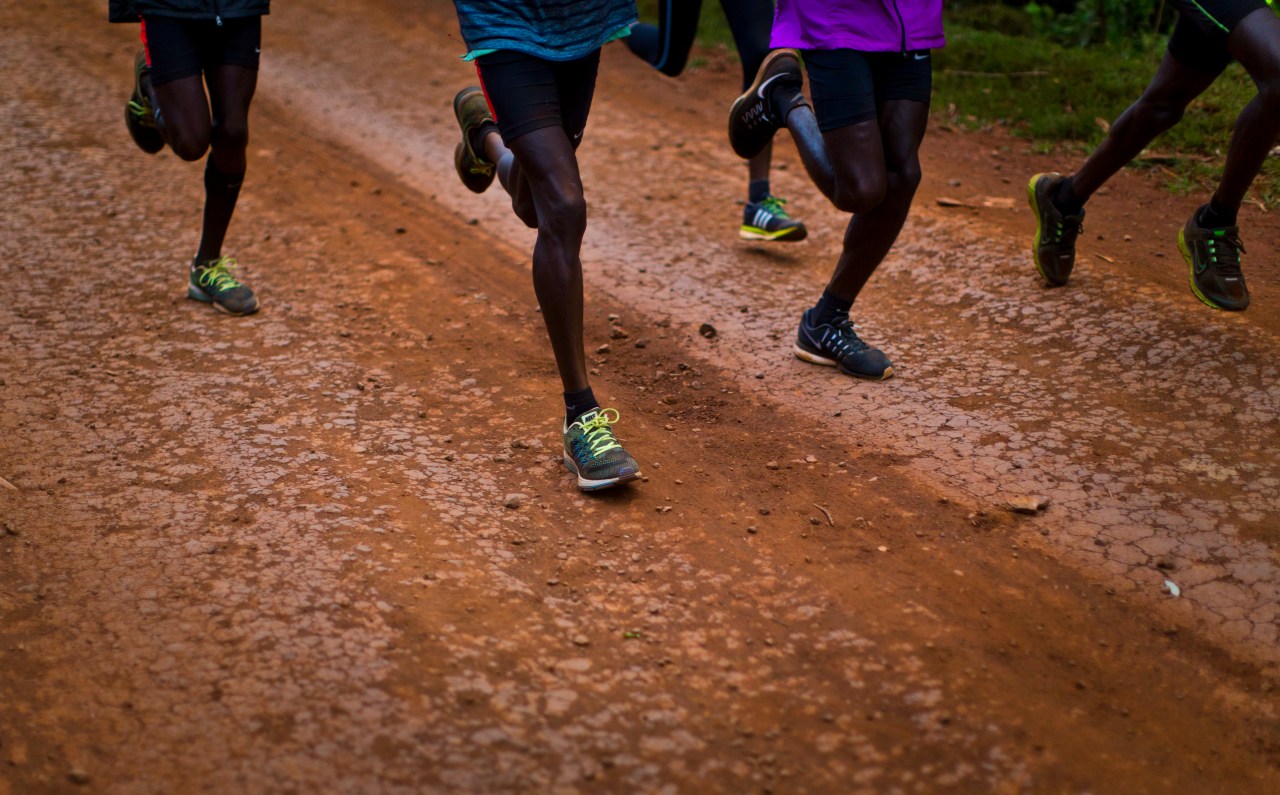 DOHA, Qatar (AP) – Kenya faces the prospect of being banned from international athletics over a doping problem that has now reached “crisis” levels, according to the country’s authorities.

The country’s sports ministry has acknowledged the threat of an immediate ban from World Athletics, which would have consequences for many competitors at next year’s world championships and the 2024 Paris Olympics.

In it, the ministry said there was a “doping crisis” in the East African nation and that Sports Minister Ababu Namwamba, who was in Qatar for the FIFA World Cup, had written to World Athletics president Sebastian Coe and “urged” the governing body “not to ban Kenya .”

“The government is taking firm measures to protect and maintain the integrity of athletics,” Kenya’s sports ministry said. The Kenyan government “treated it as a matter of the highest strategic national interest,” the ministry said.

The ministry has given assurances that it is working to solve the doping problem in an apparent bid to fend off the ban.

World Athletics is due to hold a meeting of its decision-making council in Rome next week, when the Kenya issue is said to be discussed.

The ban could force Kenya into a Russia-style situation, where the sanction applies to the national track federation and athletes are forced to register to compete as neutrals rather than under their country’s flag at major championships. The Russian Athletics Federation has been suspended since 2015 due to a massive state-sponsored doping scandal.

Previous action against Kenya focused on problems at the national anti-doping agency and did not affect competing athletes.

Sanctioning the Kenyan federation would hit marathon world record holder and two-time Olympic champion Eliud Kipchoge, who is among the best long-distance runners of all time. Kipchoge has announced that he will go for a third straight marathon gold at the Paris Games.

Kenya’s doping problems have been documented for at least a decade, and its national anti-doping program, which has proven ineffective and accused of being corrupt, received a major overhaul in 2016 when the new Anti-Doping Agency of Kenya (ADAK) was established.

The national sports federation is also implicated in doping-related corruption.

Authorities have largely blamed the problems on small groups they call “criminal elements” who make money by selling banned performance-enhancing substances to Kenyan runners. Kenya has decided to criminalize doping.

But the reality is that Kenya’s anti-doping and athletics bodies have failed after years of warnings to curb doping, which is often concentrated in the country’s remote mountain towns, far from government and where controls are lax.

At least 45 Kenyan athletes have been fined for doping this year, either by the Athletics Integrity Unit or Kenya’s ADAK. This is the highest number in Kenya for years. Another 20 doping cases involving Kenyans are currently being investigated.

“Cases have increased and, of course, nobody is happy with what is happening in the country right now,” Julius Yego, a former world javelin champion, said in an interview with Kenya’s Star newspaper last month. “We have serious problems with many Kenyan athletes being linked to doping scandals that continue day by day.”

The cases mostly involved lesser-known racers, but some big names were banned. Among them are former Olympic and three-time world champion Asbel Kiprop and Rita Jeptoo, who was the leading marathon runner in the world.