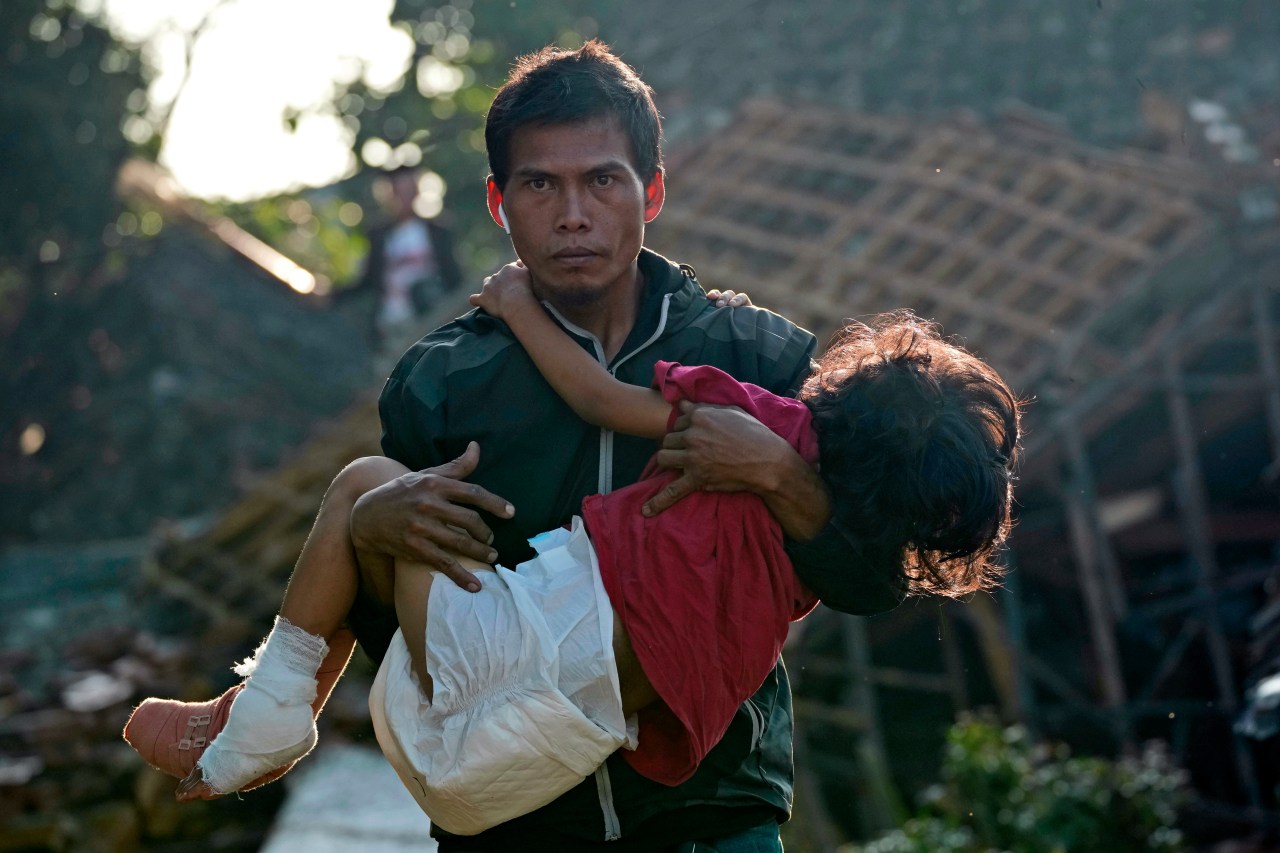 CIANJUR, Indonesia (AP) — In the fourth day of an increasingly urgent search, Indonesian rescuers narrowed their work Thursday to a landslide where dozens are believed to be trapped after an earthquake that killed at least 271 people, more than a third of them children.

Many of the more than 1,000 rescue personnel are using backhoe loaders, sniffer dogs and life detectors — as well as sledgehammers and bare hands — to speed up the search in the worst-hit area of ​​the village of Cijendil, where Monday’s earthquake landslide left tons of mud, rocks and trees. About 40 victims are believed to be still stuck in the ground and rubble of collapsed buildings in Cugenang sub-county.

Rescuers are also working in other affected areas to make sure there are no more victims to evacuate, said Henri Alfiandi, head of the National Search and Rescue Agency.

“We hope that all the victims will be found soon,” Alfiandi said on Thursday.

On Wednesday, searchers rescued a six-year-old boy who had been trapped under the rubble of his collapsed house for two days.

More than 2,000 people were injured in the quake, which displaced at least 61,000 people to evacuation centers and other shelters after at least 56,000 homes were damaged. The National Disaster Mitigation Agency said 171 public buildings, including 31 schools, had been destroyed.

Suharyanto, head of the National Disaster Mitigation Agency, said 100 of the 271 confirmed deaths were children.

A magnitude 5.6 earthquake is not normally expected to cause serious damage. But the quake was shallow and shook a densely populated area that lacks earthquake-resistant infrastructure. Weak aftershocks continued into Thursday morning.

More than 2.5 million people live in the mountainous district of Cianjur, including about 175,000 in its capital, which bears the same name.

President Joko Widodo visited Cianjur on Tuesday and pledged to rebuild its infrastructure and provide aid of up to 50 million rupiah ($3,180) to each resident whose house was damaged.

Indonesia is frequently hit by earthquakes, volcanic eruptions and tsunamis due to its location on an arc of volcanoes and faults in the Pacific basin known as the “Ring of Fire”.