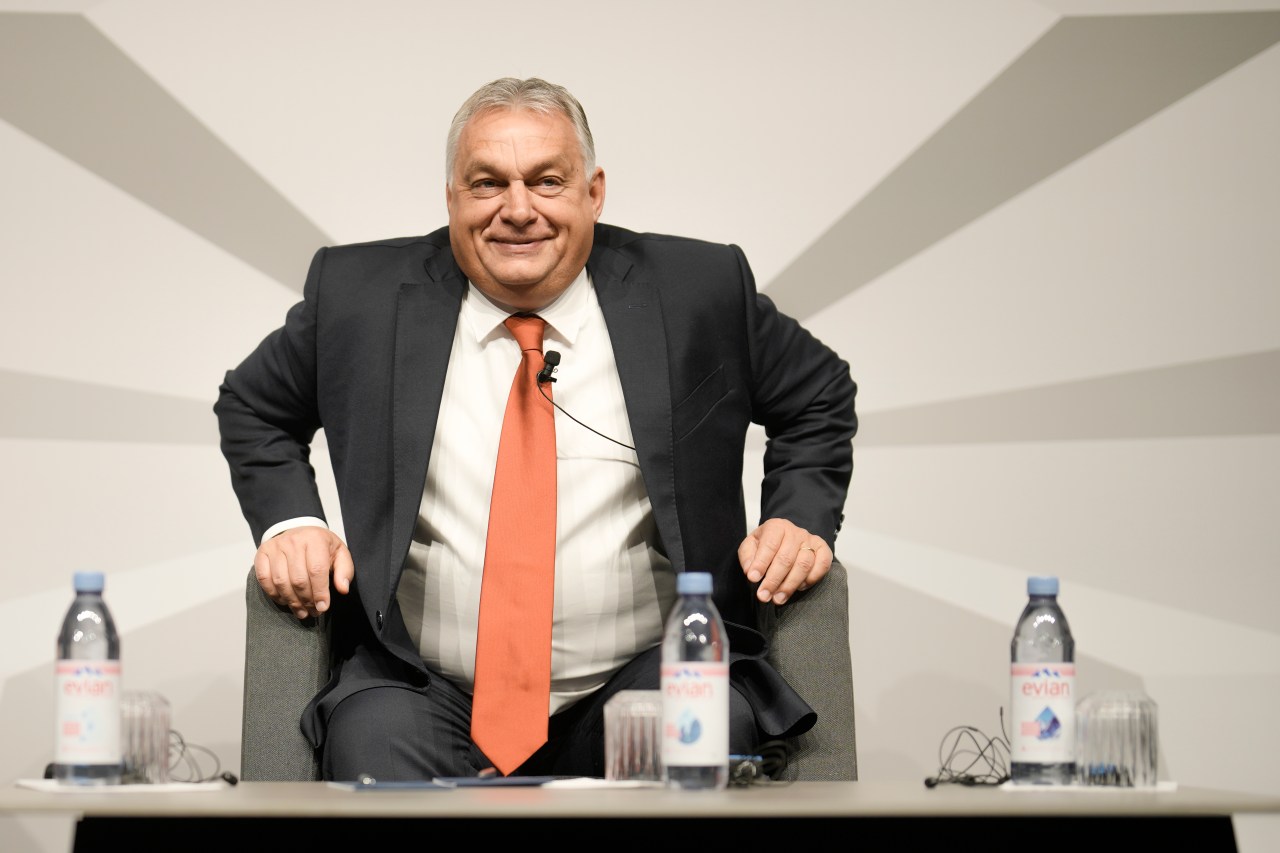 BUDAPEST, Hungary (AP) — A summit of four Central European leaders in Slovakia on Thursday could be set to redefine a regional alliance under pressure from differing approaches to the war in Ukraine.

Fault lines within the bloc known as the Visegrad Four — Poland, the Czech Republic, Slovakia and Hungary — have emerged in recent months over Hungary’s lukewarm support for Ukraine amid the Russian invasion, which has alienated Budapest’s populist government from some of its strongest regional allies.

The meeting of the four prime ministers in Košice, Slovakia, will be the first in months after previous V4 gatherings were cancelled, including a meeting of parliamentary leaders that was canceled last week after Czech delegates boycotted it over Hungary’s continued close ties to Moscow.

That boycott led Hungary’s populist Prime Minister Viktor Orbán to express doubt that Thursday’s summit will take place at all. At a conference in Budapest last week, he said the “geopolitical divergence” within the V4 over the war in Ukraine had made its dynamic “change significantly”.

“Czechs and Slovaks … expressed insecurity and opinions that reduced the importance of the V4 in their foreign policy,” Orban said. “Cooperation with the Poles is not easy either, because although there is still agreement between us on the basic goals of the V4, the Russian-Ukrainian war has transformed this relationship and complicated it.

The four, all former members of the Warsaw Pact during the Cold War, have historically distrusted and feared Russia after spending decades under Soviet domination in the 20th century.

Yet as governments across the European Union, and perhaps especially those on the bloc’s eastern flank, seek to impose sanctions on Moscow and deprive the Russian economy of vital revenue by cutting energy imports, Orban — considered Russian President Vladimir Putin’s closest EU ally — has lobbied vigorously against the sanctions. EU, banned arms transfers across Hungary’s border with Ukraine and sought additional agreements with Moscow on gas, oil and nuclear energy.

In addition, Orban said last week that his government would veto an EU aid package worth 18 billion euros ($18.6 billion) for Ukraine, which would help keep its energy and health facilities running, as well as finance wages and pensions. program.

While summit host Slovakia, which holds the rotating presidency of the V4, has indicated the meeting will downplay foreign policy in favor of discussions on migration, energy and sustainability, war will loom and could drive the wedge between Orban and his counterpart even deeper.

Hungary is the only NATO member other than Turkey that still has not ratified the accession of Finland and Sweden to the military alliance, frustrating some allies who believe that quick acceptance of those countries is a security priority amid the war in Ukraine.

“I am sure that together with our friends from Slovakia and the Czech Republic, we will ask Viktor Orbán for a quick ratification of the documents for Sweden and Finland,” Morawiecki said. “This is critically important to increasing the security of NATO’s eastern flank and the security of our region.”

Other tensions are likely to surface in Košice. Officials from most of Hungary’s neighbors reacted angrily after Orban posted a video on Facebook on Sunday of himself wearing a scarf emblazoned with a map of “Greater Hungary” – the borders of the historic Hungarian kingdom that were shortened in 1920 after World War I.

The foreign ministries of Romania, Austria and Ukraine — territories that once belonged to the Kingdom of Hungary — accused Orbán of irredentism, that is, the desire to return lost territory. Slovak Foreign Minister Rastislav Kačer called the scarf “disgusting”.

“What can sometimes be heard from Hungary, whether it is rhetoric or concrete acts of certain representatives of the Hungarian government, certainly does not help the situation,” said Fiala. “I also noticed Orbán’s scarf and I have no doubt that it will be mentioned at our meeting tomorrow.”

Follow AP coverage of the war in Ukraine at https://apnews.com/hub/russia-ukraine