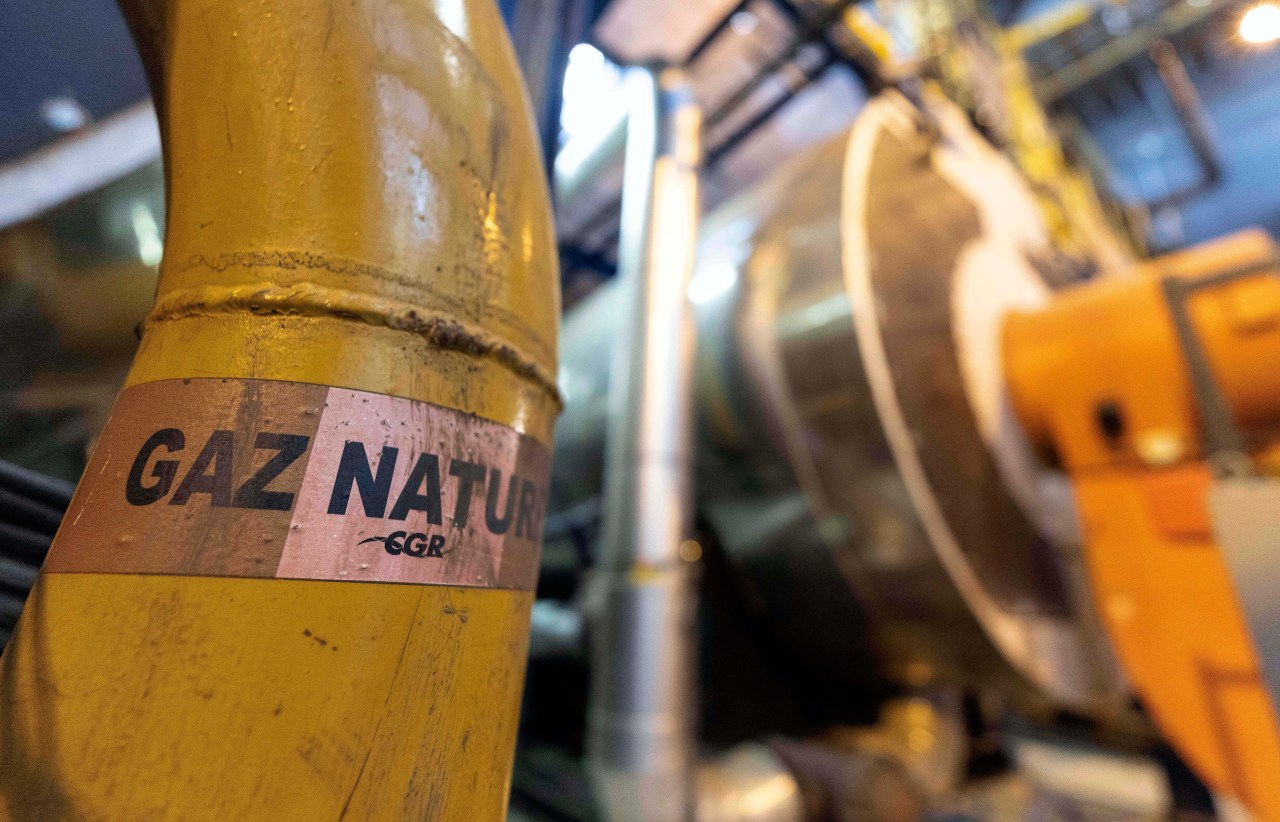 BERLIN (AP) – Europe should be able to cope with natural gas supply disruptions in the coming months thanks to substantial reserves even though the continent could face a bigger energy crisis next winter, the head of the International Energy Agency said Thursday.

Fatih Birol said that, barring unforeseen events, “Europe will go through this winter with some economic and social headaches, bruises here and there” as a result of efforts to wean itself off Russian gas and a broader increase in energy costs as a result of the war in Ukraine.

“Next winter will be harder than this winter,” he said.

Birol cited the fact that Russian gas deliveries to Europe could stop entirely next year, while China’s demand for liquefied natural gas looks set to rebound as its economy recovers from the pandemic.

Meanwhile, the IEA predicts that new gas capacity in 2023 will be the lowest in two decades, he said.

“(This) is why Europe needs to prepare for next year today,” Birol said, adding that solidarity among European nations is key.

Speaking at an energy symposium in Berlin hosted by the German government, the IEA chief said Russia could also expect to feel the costly consequences of its conflict with European energy buyers over Ukraine.

Given that 75% of Russia’s gas exports and 55% of its oil went to Europe before the war, Moscow must find new markets for its production, he said.

Birol called it “completely wrong” to assume that Russia would simply ship to Asia, noting that pipelines through Siberia would take a decade to build and tankers take ten times longer to reach clients in the east than in Europe.

In addition, the departure of specialized oil and gas technology companies from Russia due to sanctions means that production in challenging extraction locations is likely to decline.

“Russia is ready to lose a major energy battle,” Birol said, adding that the IEA calculated that Moscow would lose about $1 trillion in revenue by 2030 because of the war in Ukraine.

Noting that the energy crisis also has serious consequences for developing countries, Birol said this will help accelerate the transition to alternatives to fossil fuels.

“When I look at (efforts to ensure) energy security, climate commitments and industrial policy drivers, I am optimistic that the current energy crisis will be a turning point in the history of energy policymaking,” he said.

However, this will require a fivefold increase in investments in clean energy compared to today, said Birol.