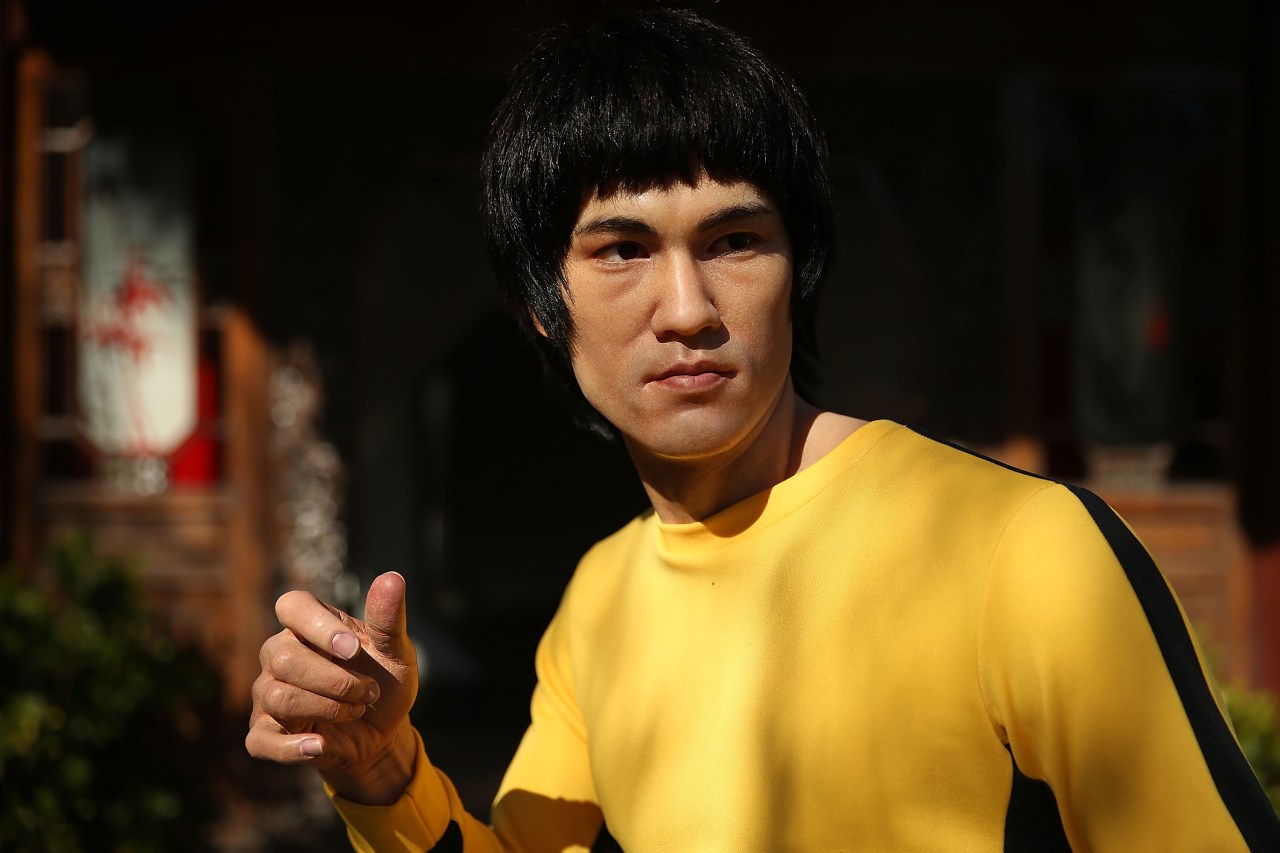 (WTVO) — Medical researchers believe they have finally found the cause of Bruce Lee’s mysterious death nearly 50 years ago.

Lee, a global phenomenon, was awaiting the release of his first major Hollywood film, “Enter the Dragon,” when he died in 1973 of cerebral edema, or swelling of the brain.

Lee was known as one of the fittest men on Earth, with a low body fat to muscle ratio, so his death surprised the world.

Before the release of “Enter the Dragon,” Lee arranged a lunch meeting with James Bond actor George Lazenby to discuss the upcoming project. During lunch he complained of a headache and retired to a hotel room, took painkillers and was later found dead.

The cause was determined to be cerebral edema. At the time, doctors believed a reaction to a painkiller was responsible.

Now, almost 50 years later, as he reported Clinical Kidney Journalresearchers believe his death was caused by drinking too much water and a previous kidney injury.

“Ironically, Lee was made famous by the quote ‘Be the water, my friend,’ but the excess water seems to have killed him in the end,” the researchers wrote.

Doctors suggest it hyponatremia, a low concentration of sodium in the blood, which can be caused by too much water in the body, may have been the real cause of his death.

Researchers say Lee was at risk for hyponatremia due to high fluid intake, marijuana or prescription drug use or alcohol use, and a prior history of kidney injury.

“We suggest that the kidney’s inability to excrete excess water killed Bruce Lee,” the researchers wrote.

Lee’s death shocked the world, leading to rumors that he was killed by triad gangsters, a jealous lover, or that he was the victim of a curse.

“In conclusion, we hypothesize that Bruce Lee died of a specific form of kidney dysfunction: the inability to excrete enough water to maintain water homeostasis, which is largely a tubular function,” the researchers wrote. “This can lead to hyponatremia, cerebral edema and death within hours if excess water is not matched by urinary water excretion, which is consistent with the timeline of Lee’s death.”

Lee is survived by his wife Linda Lee-Caldwell, daughter Shannon and son Brandon. Brandon Lee was killed when an improperly cleaned gun fired a projectile into his stomach on the set of “The Crow” in 1993.

According to Mayo Clinicsymptoms hyponatremia can range from nausea/vomiting, headache, fatigue and muscle weakness. More severe symptoms include seizures and coma.

If you think you may have hyponatremia, it is recommended that you see your doctor.

Those at increased risk for this condition (based on age, medications, etc.) should consult with their physician about possible preventative measures, which may include measuring water intake and water loss for balanced hydration. In addition, doctors may recommend drinking electrolyte sports drinks such as Gatorade or Powerade instead of water to refuel during high-intensity activity.