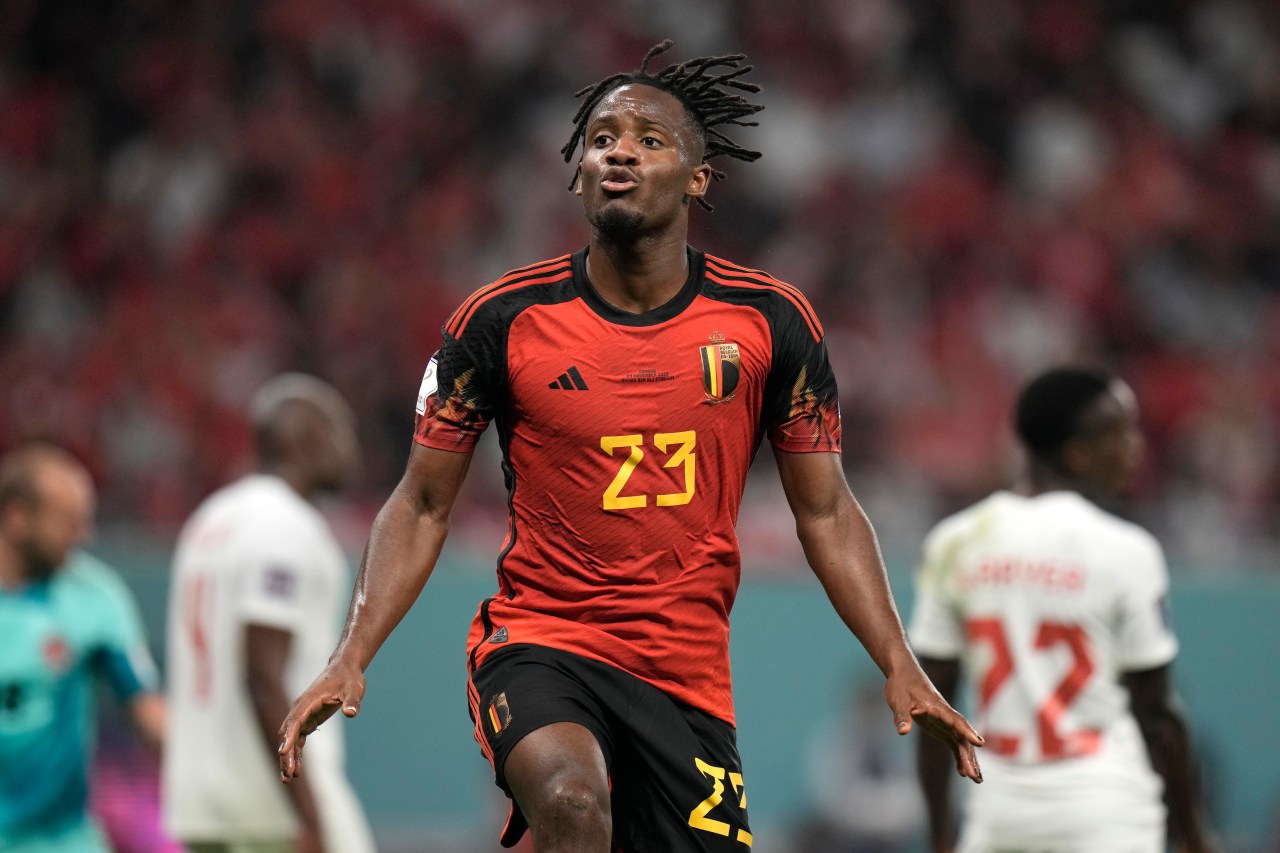 AL RAYYAN, Qatar (AP) – Thibaut Courtois saved an early penalty and Michy Batshuayi scored the only goal to give Belgium a 1-0 victory over Canada at the World Cup on Wednesday, spoiling the North American team’s return to the tournament after 36 years.

The Canadians have yet to collect a point or even score a goal in four World Cup games, which includes three games from their 1986 debut.

However, they outplayed second-placed Belgium at times at the Ahmad Bin Ali Stadium, with Alphonso Davies – the star of the Canadian team – squandering the best chance when Courtois blocked his penalty.

With Eden Hazard ineffective and Kevin De Bruyne passing unusually crooked, Belgium often relied on the long ball from the back and that tactic led to a goal in the 44th minute. Center back Toby Alderweireld split the defense with his pass, and Batshuayi ran in and finished with his left foot into the far corner.

Batshuayi only played because first-choice striker Romelu Lukaku is injured and could potentially miss the entire group stage.

Canada had 21 shots to Belgium’s nine, whose well-established team full of veterans was far from convincing.

The starting line-up featured six players in their 30s, four of whom have made more than 100 international appearances. Courtois and De Bruyne could be in triple figures at this World Cup in what looks to be the last hurray for this group of players often described as the “golden generation”.

The absence of Lukaku — a prolific goalscorer and big presence up front — is a big blow for manager Roberto Martinez, with Batshuayi failing to impress apart from a well-taken goal.

Indeed, all the best moves came from a mobile and attacking Canadian team in front of their loud, maple leaf-waving fans.

Davies stood out with his runs from left-back, while captain Atiba Hutchinson, aged 39, became the oldest outfielder to start a World Cup game.

They had 14 shots in the first half alone, the most by a World Cup side in 16 years.

Steve Douglas is at https://twitter.com/sdouglas80