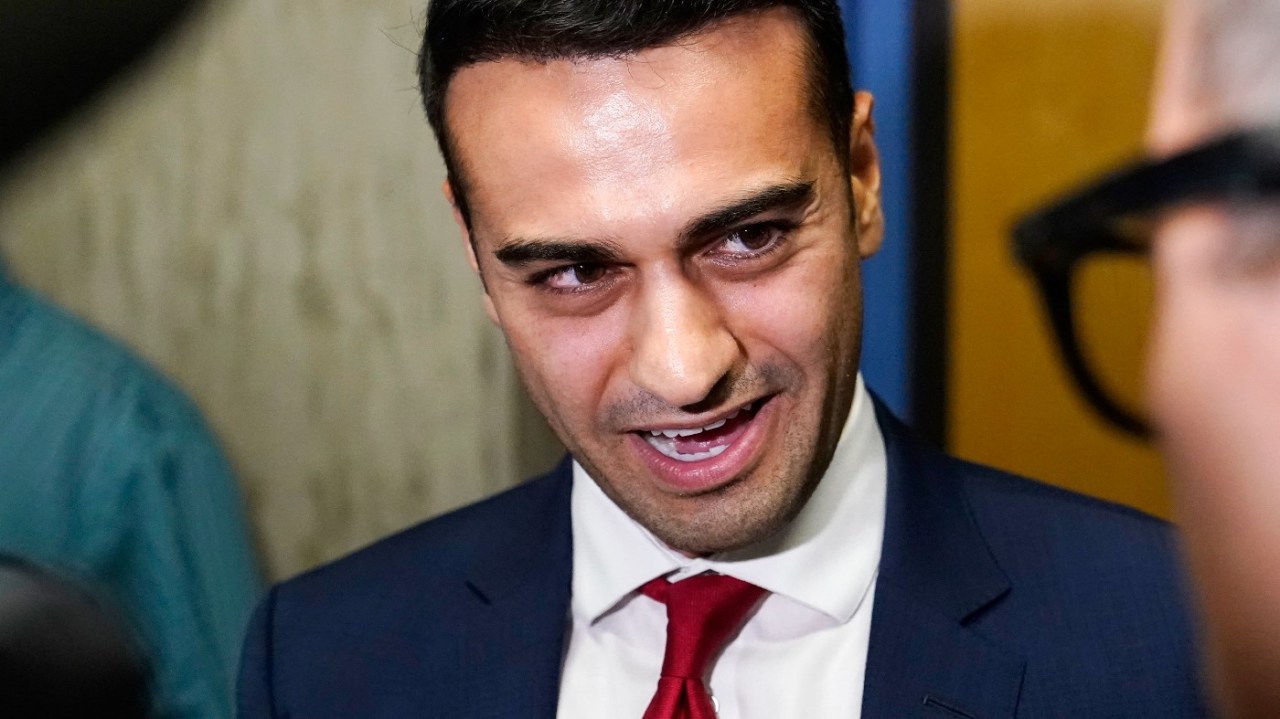 The GOP nominee for Arizona attorney general and the Republican National Committee (RNC) filed a lawsuit Tuesday alleging mismanagement by election officials may have affected the outcome of the race.

Arizona’s attorney general’s race was set to go to a recount after Democrat Chris Mayes led Republican Abraham Hamadeh by 510 votes. Hamadeh and the RNC filed the motion lawsuit against Mayes, Arizona Secretary of State Katie Hobbs (D), and the recorders and boards of supervisors of every county in the state.

The plaintiffs specifically note before presenting the argument that they do not allege any “fraud, manipulation or other intentional wrongdoing” that would affect the results of the race.

However, they say that the elections were “marred by certain errors and inaccuracies” in the management of some polling stations and the way some ballots were processed and tabulated.

They allege that officials named in the complaint representing Maricopa County improperly disqualified provisional and early ballots from voters who were incorrectly marked as having already voted.

They also say Maricopa County officials unconstitutionally prevented individuals whose eligibility to vote could not be verified from casting provisional ballots.

They also allege that county officials improperly accepted early ballots that were accompanied by affidavits that had signatures that did not match those on voter records.

Hamadeh said in a statement that the challenge was the only way to ensure accountability and restore confidence in the country’s “broken electoral system.”

“Arizona voters demand answers and deserve transparency about the gross incompetence and mismanagement of the general election by certain election officials,” he said. “Widespread errors by our election officials have disenfranchised countless Arizonans whose voices have been silenced.”

The RNC did not immediately return The Hill’s request for comment.

Arizona’s election process, particularly in Maricopa County, has come under scrutiny due to a logistical problem that occurred on Election Day and questions from Kari Lake, the state’s Republican gubernatorial candidate, and Arizona Attorney General Mark Brnovich (R).

Maricopa County officials said in a statement the day after Election Day that the printer was issuing affected 17,000 ballots, which is why some ballots are not dark enough for the tabulators to read. Officials said they were investigating the situation, but insisted that all ballots would be counted “safely and accurately.”

Lake, which was designed to lose a close race with Hobbs, the Democratic candidate, days after Election Day, condemned the state’s election process and accused election workers of deliberately slowing down counting of votes.

Lake has refused to concede the race to Hobbs and has argued that voter fraud played a role in the outcome of the race, accusing Maricopa County election officials and others of wrongdoing.