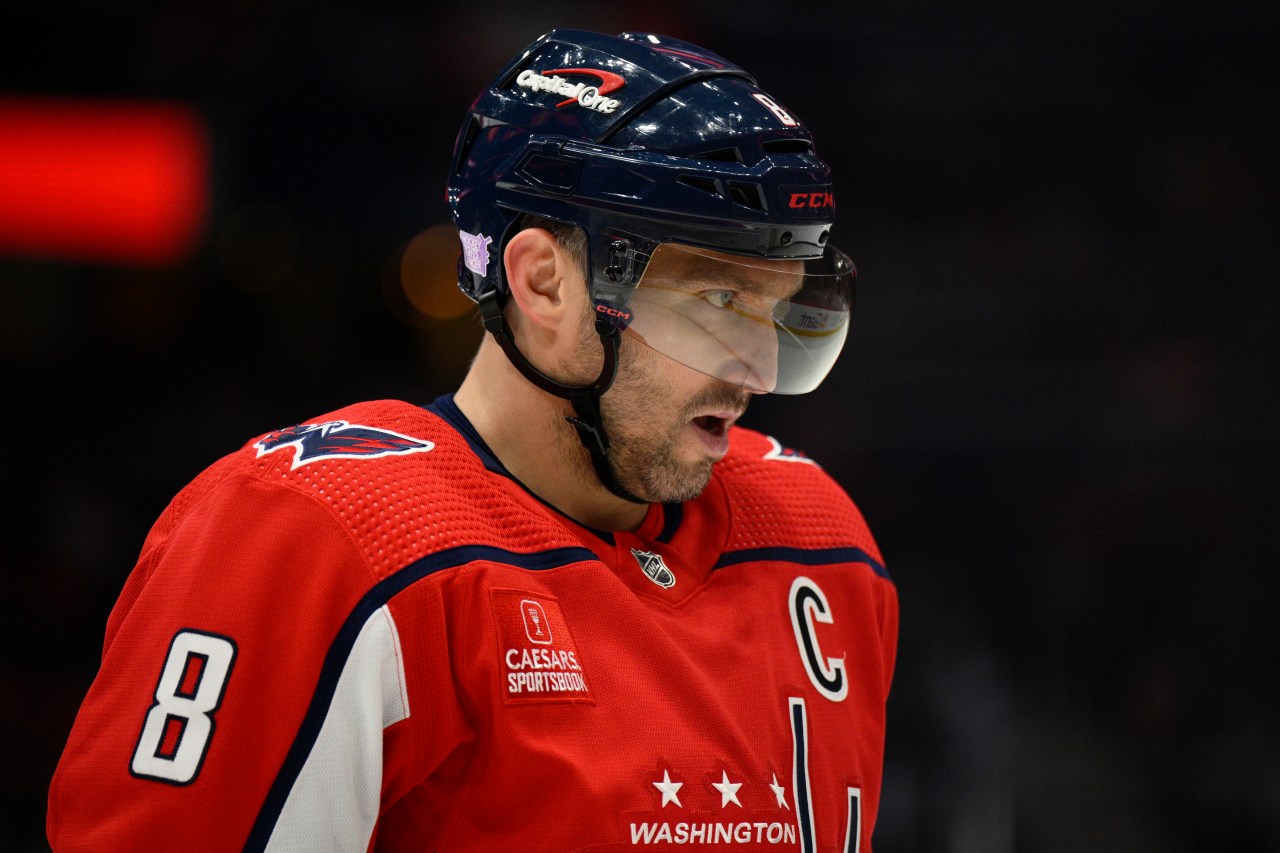 The Capitals were headed for their fifth straight loss before Milano beat Felix Sandstrom on a rush with 2:58 left in the game. The play was close to being offside, but Philadelphia coach John Tortorella never disputed Washington’s tying run.

Ovechkin scored on a one-timer from Dylan Strome 1:04 into OT, lifting the Capitals to their first win of the season in a game that went past regulation. He made Sandstrom the 164th different NHL goalie to score, tying Mark Messier for third in that category, and moving 11 goals behind Gordie Howe for second on the career list.

The Flyers dropped their eighth straight game, losing leads of 1-0 and 2-1 on easy goals by Morgan Frost and Patrick Brown that Washington’s Darcy Kuemper should have stopped. Sandstrom was brilliant in making 29 saves, but his play wasn’t enough to give Philadelphia its first win since Nov. 8.

Marcus Johansson scored a power-play goal for Washington shortly after he was denied one for shooting the puck into the net. Johansson’s goal that counted was initially credited to Ovechkin before replays showed his Swedish teammate touching the puck just before it crossed the goal line.

Each team entered the game missing several players to injuries that depleted depth and were one of the reasons for so much losing of late.

The Flyers added forwards Travis Konecny ​​and Scott Laughton to their roster that already included James van Riemsdyk, Sean Couturier and Cam Atkinson. The Capitals were again without Tom Wilson and Nicklas Backstrom, who are recovering from offseason surgeries, as well as defenseman Dmitry Orlov for the eighth straight game.

Washington wing TJ Oshie returned after missing the last 11 games with what the team called an upper-body injury and played recklessly, throwing his body early and often.