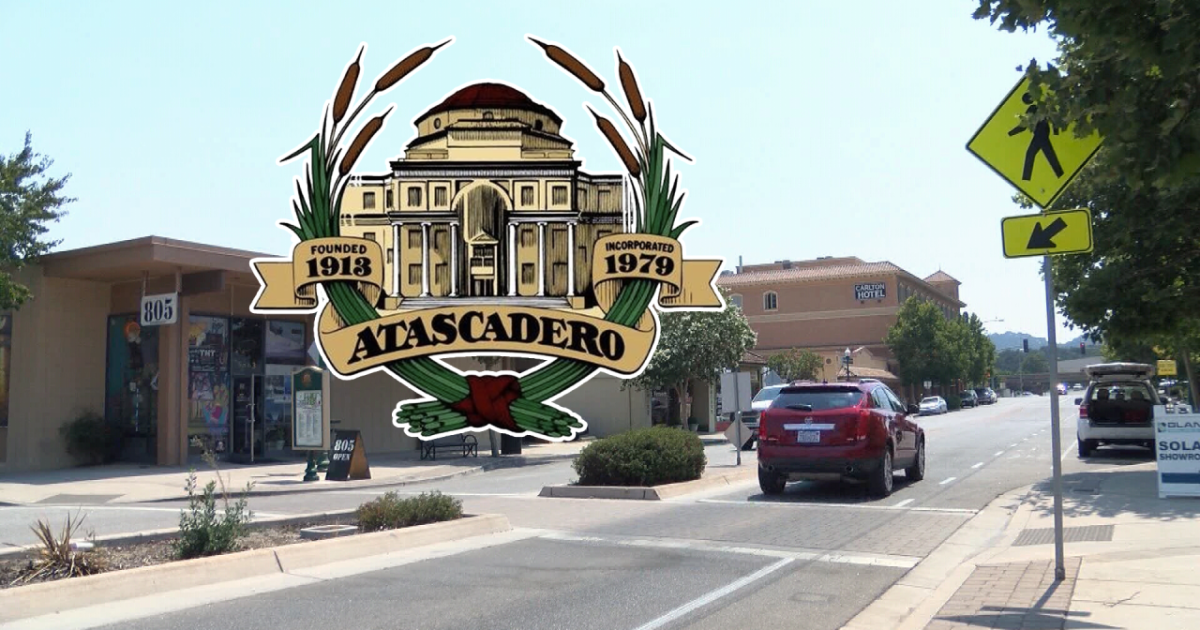 The brewery won “brewery of the year” at this year’s The Great American Beer Festival, along with three other gold medals.

This year, the Great American Beer Festival was the largest ever with 9,904 entries from 2,154 American breweries.

This was the 40thth The annual Great American Beer Festival and the biggest competition to date.

Wild Fields Brewhouse opened in December 2019. They have opened and closed their local location four times due to the pandemic, staffing and business demands.

Owner Jacque Fields said in a press release that the recognition for their excellent craft beer is nothing more than a necessary reminder of why they started this business; to share their love of craft beer with their community.

Wild Fields Brewhouse will celebrate another wild win on Sunday, October 16th during their outdoor market

This will be open from 12pm to 3pm in their car park. The event will feature local vendors, a Be The Match Registry registration booth, a Gold Flight featuring three gold medal beers, and Atascadero Beach Mexican Lager which won gold along with these three beers during the May 2022 World Beer Cup.