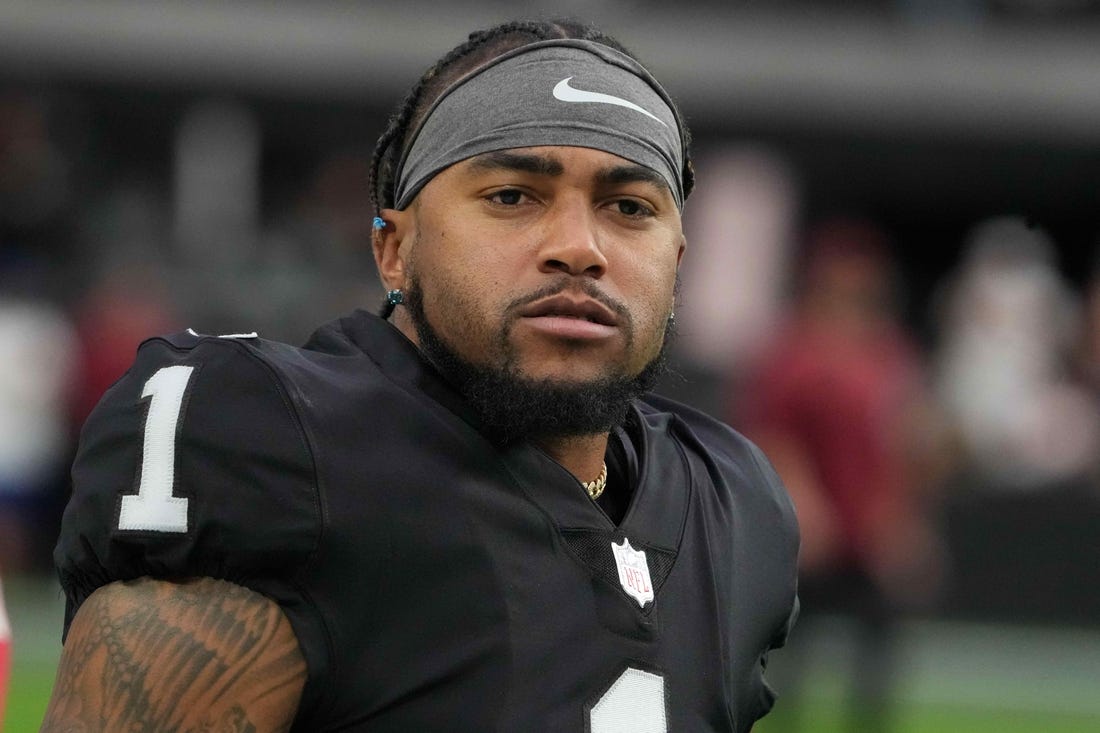 DeSean Jackson is looking for a chance to continue his NFL career.

“Hell no, I’m not retired,” the 35-year-old veteran told the I AM AN ATHLETE podcast this week. “I’m a free agent.”

The three-time Pro Bowl selection listed the Philadelphia Eagles and Green Bay Packers as preferred landing spots, but also mentioned the Baltimore Ravens and a possible return to the Los Angeles Rams.

The Rams waived Jackson last November and he spent the remainder of the 2021 season with the Las Vegas Raiders. He finished with 20 catches for 454 yards and two touchdowns in 16 games (four starts).