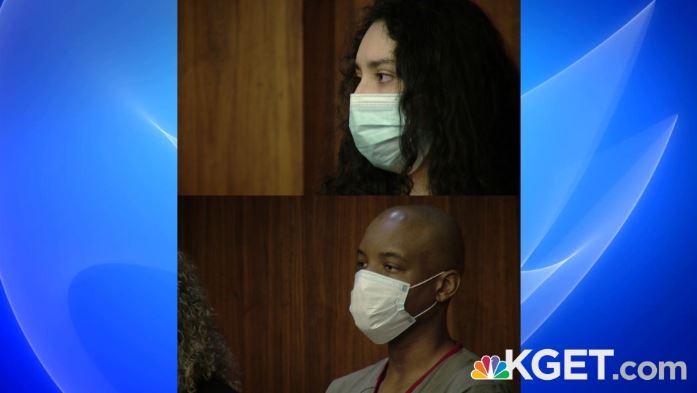 BAKERSFIELD, Calif. (KGET) — The trial of Jacqueline and Trezell West, charged with murder and other crimes in connection with the deaths of two adopted boys whose disappearance sparked a massive search and national media attention, was postponed Friday until early next year.

The Wests, whose trial was set to begin later this month, is now set for trial on Jan. 30 after defense attorneys said they were still receiving evidence — including thousands of pages of documents about information taken from cell phones and computers — and needed more time to prepare.

Judge John W. Lua granted the adjournment over West’s objection, saying it was necessary for defense attorneys to properly prepare.

Aleksxia Torres Stallings, one of Jacqueline West’s attorneys, said they have received DNA evidence and body camera footage and are awaiting cell phone and computer evidence.

The bodies of Orrin and Orson West have not been found, and prosecutors have not disclosed how they believe they died.

Prosecutors say Orrin, 4, and Orson, 3, were killed about three months before the Wests reported them missing on Dec. 21, 2020.

Dozens of searches and excavations were conducted at sites in California City and Bakersfield.

A criminal protective order prohibits West from seeing his two biological children and two remaining adopted children. Prosecutors sought the warrant because of concerns that West would influence children in connection with the criminal case.

A gag order issued in March remains in effect, barring Western prosecutors and lawyers, investigators and court staff from speaking about the case.