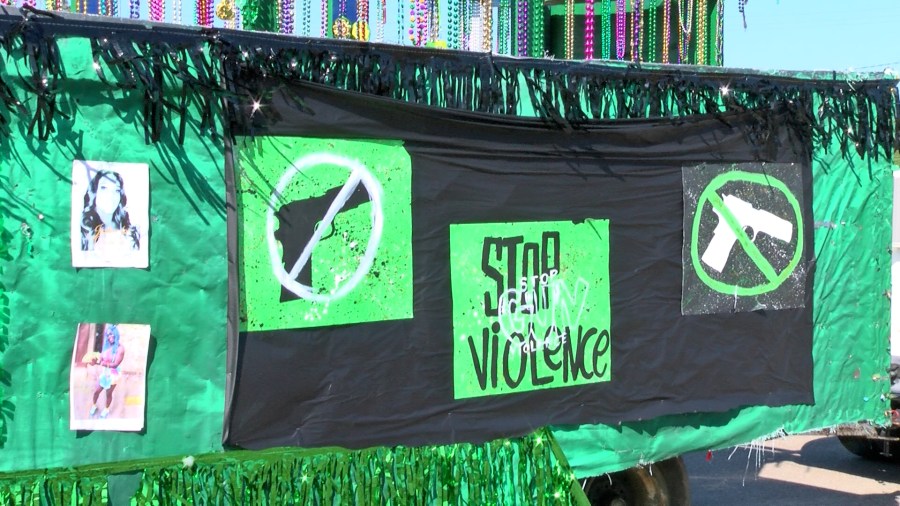 “What happened to our children, no closure”? says Rosalyn Handerson, a loving mother who lost her son to gun violence.

According to Rosalyn Henderson, her son’s name was Kevin Hardy Jr, however, he is known as Queasha in the community and is classified as transgender.

Kveaša enjoyed being a hairdresser, singing and dancing at every opportunity. She made everyone laugh and was the ‘life’ of every party or event she attended. She recently started her own salon called So Federal Styles. She was fashionable and loved make-up.

Henderson says she hasn’t had justice yet and that the day goes by and it doesn’t get any easier. She knows other mothers in the community who are also struggling. “It sparks something in me because I feel like they’re going through the same pain that I went through,” she said.

Another mother who lost a son to senseless gun violence is Tara Snearl. Snearl’s son, Fatrell Queen, was shot in his Port Allen home on November 17, 2017.

In 2021, almost four years after the Queen’s body was found in his bedroom closet, to this day there is still no justice for Fatrel.

Fatrell was known as a loving father to his young daughter. He was a warehouse operator. He also enjoyed playing football and basketball from time to time.

The family founded the organization Justice for Fatrell Queen to raise awareness of acts of senseless violence and provide a place of solidarity and comfort for families affected by such tragedies.

According to Snearl, the organization created the “Stop the Violence Parade.” The family decided that a parade was the best way to bring people together and spread awareness of their message.

“Our theme this year is bringing our communities back together, block by block, so wherever we start, we want to continue to connect the block,” Snearl said.

Several families had floats to represent loved ones they had lost to gun violence. The parade also featured school bands, four-wheelers and lots of candy.

The parade is held annually every October, during Fatrel’s Queen’s birthday.