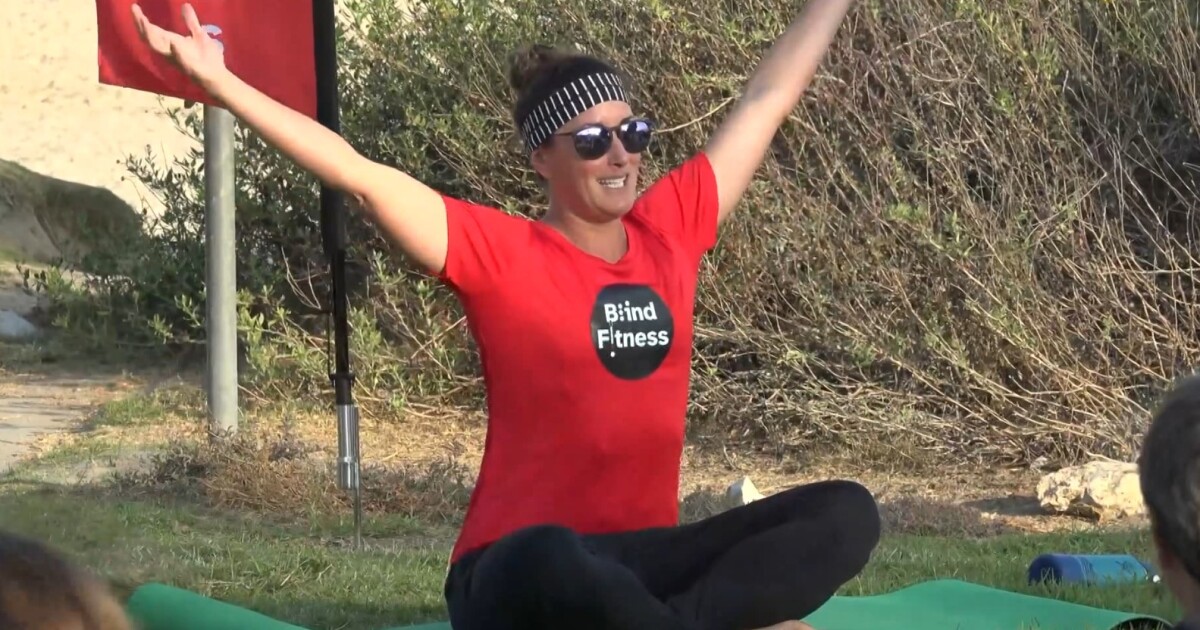 Creating a deeper connection between the community – and the visually impaired.

Whether it’s walking, running or even surfing – it aims to strengthen physical and emotional health.

Petit says this population is already prone to isolation and depression — which has worsened during the pandemic.

Through Blind Fitness, she hopes to break down barriers for the visually impaired and make them feel more part of the community.

“Going outside, breathing fresh air – a walk. So I personally went through a lot of those tough times through the pandemic and I wanted to make sure that it was available to people with vision loss,” said Brianna Petit, CEO of Blind Fitness.

Daniel Broz is one of the athletes affected by vision loss. He started out as an athlete with Blind Fitness and eventually became one of the organization’s brand ambassadors.

About 100 people, including volunteers and those with vision loss, are involved in Blind Fitness.

Saturday is White Cane Awareness Day – and Petit hopes to raise awareness of sight loss and get more people involved in his organisation.

Find out how you can help at www.blindfitness.com.