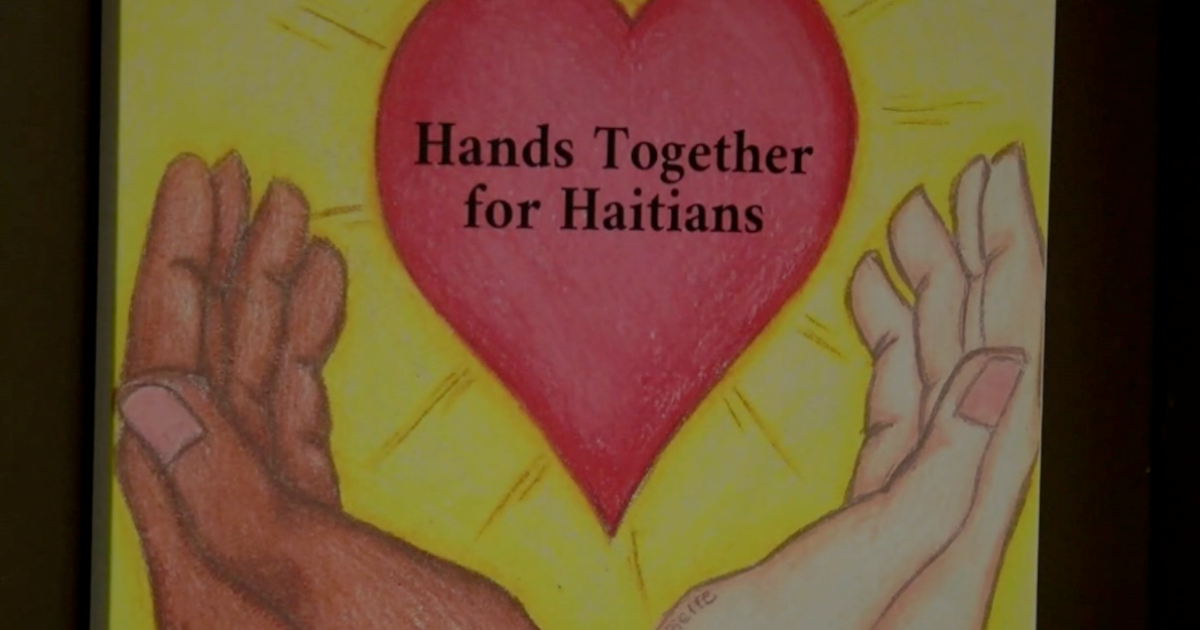 LAKE WORTH BEACH, Fla. – Calls for help have prompted the United States to send a delegation to Haiti to help with rampant gang violence that has gripped the island nation.

“They always send to kill people, to kidnap people, and then to take everything from people,” said Orestal Michel, who has family in Haiti. “We need them to come and help us because we can’t stop the gangs.”

The US deploys the Coast Guard to patrol Haitian waters, and visa restrictions block those linked to gang violence.

Orestal Michel lives in Lake Worth Beach and says he is in contact with his family in Haiti twice a day to make sure they are okay.

In the past month, Michel said two members of his family in Haiti were killed by gang members.

This is in the midst of a cholera outbreak plaguing the island.

According to World Food Programmefor the first time in history, Haiti has reached catastrophic levels of hunger.

“According to the latest IPC analysis, a record 4.7 million people are currently facing acute hunger (IPC 3 and above), including 1.8 million people in the emergency phase (IPC 4) and, for the first time in Haiti, 19,000 people is a disaster Phase (IPC 5)” per Web page.

“We can’t send someone, we can’t give medicine. You know, we used to go on two big medical trips every year. We haven’t gone since 2019 because of the violence,” Anderson said.

HTH focuses on education, health and community and family development and has built schools in Haiti.

“We have two schools and we thank the lord that they were not touched, so we are supporting those who run the schools to let them know that we are here to help them if there is any way,” Anderson said.

HTH believes that the United States’ efforts are the first step in helping Haitians get back on their feet and allow many organizations like theirs to send aid.

“Yeah, I would say that’s a good thing because hopefully it will reduce violence so people can at least move around so they can support their families,” Anderson said

The State Department is now considering requests from the UN and Haitian officials to send “specialized armed forces” to help on the island.