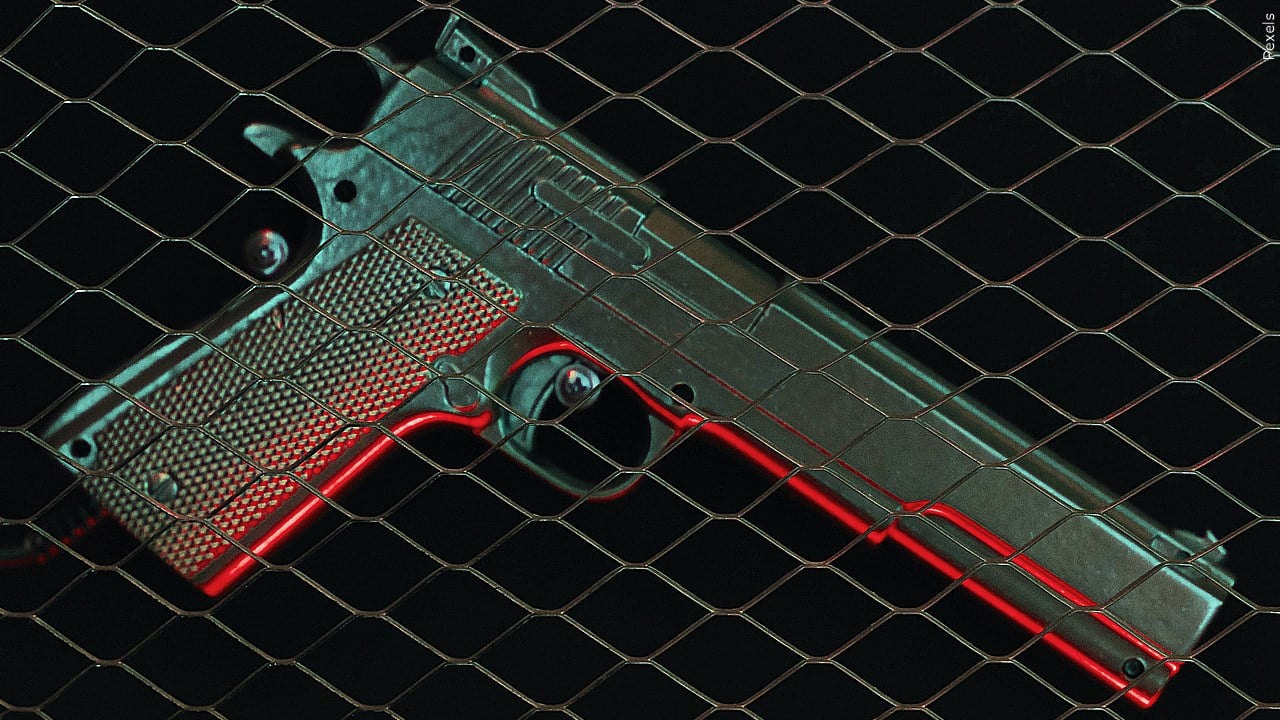 UPDATE: The unidentified male in connection with this incident has been identified as 16-year-old Johntavious Solomon. He was pronounced dead on Friday morning. His body is being sent to the GBI Crime Lab for an autopsy.

MACON, Ga. (41NBC/WMGT) – An incident at Davis Homes just off Main Street Wednesday morning that resulted in a man being hospitalized – The Bibb County Sheriff’s Office is currently investigating.

According to BCSO, authorities were trying to find someone in connection with the investigation when they went to the apartment on Maynard Street. An unknown man sat on the porch and shifted the gun from his pocket to his belt. When investigators spoke with the individual, she began to run from the apartment building toward Main Street. The person fired a shot as she ran away, then ran behind some apartments on Main Street and Leaf Street, where he turned the gun on himself and fired.

Emergency medical assistance was immediately called, and the ambulance transported the person to the hospital, where he is in critical condition. Investigators did not fire any shots during the incident. Investigators are currently trying to determine if the person shot himself on purpose or accidentally.

The incident is currently under investigation, anyone with information is urged to call the Bibb County Sheriff’s Office at 1-478-751-7500 or Macon Regional Crime Stoppers at 1-877-68CRIME.