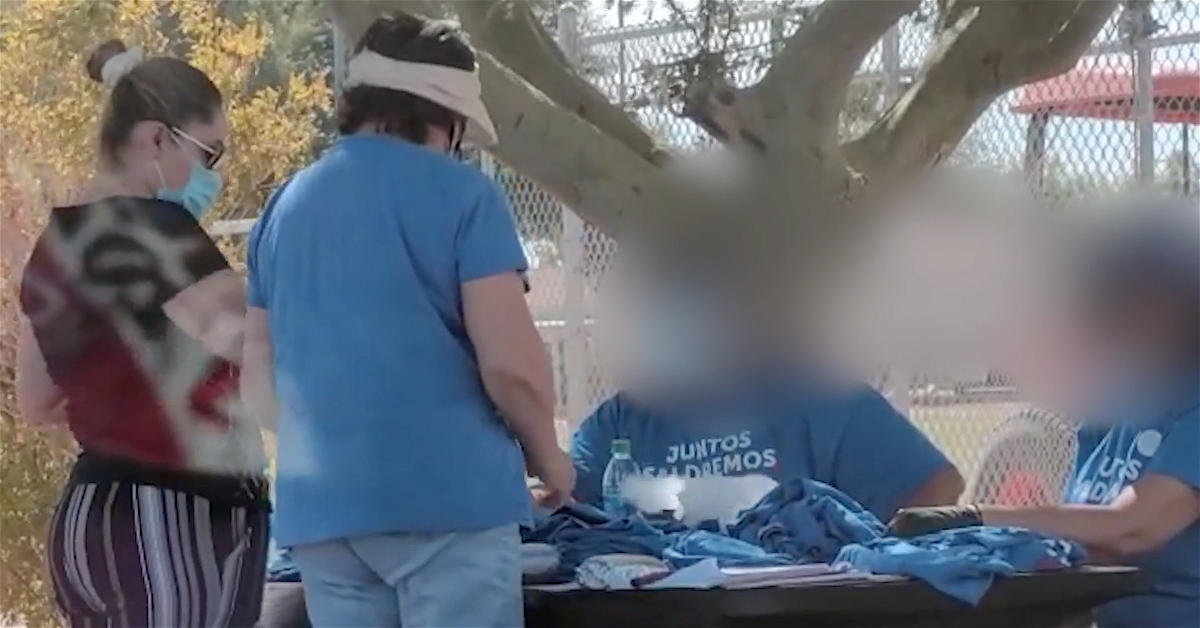 UPDATE (3:00 p.m.) – Guillermina Fuentes, the former mayor of San Luis who pleaded guilty to one count of ballot fraud for collecting early ballots, was sentenced Thursday afternoon to 30 days in jail and two years of probation. He will begin serving his sentence on Saturday.

Another woman who pleaded guilty, Alma Juarez, was sentenced to one year of probation.

Lizette Esparza, daughter of Guillermina Fuentes, made a statement about her mother:

“Good afternoon – my name is Lizette Esparza. Guillermina Fuentes is my mother. And what alone
What happened in that courtroom is a tragedy for my family and our community.
My mother dedicated her life to serving the community and even won the Heart of Yuma.
reward
She never wanted to do anything other than raise her family and make this community better
place And for doing nothing but helping a few neighbors vote, Attorney
General and Judge Nelson sent him to prison. This case was never about collection
bulletins; it was political persecution that targeted San Luis and my mother. San Luis
the public knows that it was all politics and about specific politicians who were harassing and
He chased my mother for years. They finally got what they wanted with the Attorney General
joined this chase to try to make himself appear tough.
In our community, helping people vote is an important part of what we do for our neighbors. To
send my mother to jail for this unfair and unjust act. For us, this is a historical moment, because
it is the fact that we cannot trust the people in power, including our judicial system. Attorney General
and the judge wants this prosecution and sentence to cause panic in our society. They want
to scare us from participating and voting, but we should not give up on thugs like them.
Instead, we must stand up to them and their unjust personal agendas and our society
to vote more than ever.
Our family has been on an emotional rollercoaster for almost two years now. It is very difficult for us
to accept what happened today and I hope it doesn’t happen to anyone else. Criminals go to jail
not a strong wife and mother who is loyal to her family and community. We will do our best
to overcome this difficult time, but we will never forget this injustice. And neither should you.“

“Today’s ruling by the Court is an unjust result in a political persecution in which the only charge
four ballots voted according to the law were damaged. It’s a very sad day for Mrs. Fuentes, for
citizens of Arizona and for our nation’s democracy.

As we’ve said before, Arizona’s ballot collection law is an extension of our state’s long history
aimed at its white citizens. The legislature passed this law to make it harder for white people
Citizens of Arizona to exercise their fundamental right to vote and participate in elections
political process. This is just part of the ongoing and systematic attack on voting rights that we are on
View in Arizona and around the country. The only people who are protected by this law and this
persecution are those who fear the full participation of Arizona citizens in the political process
and those who fear the results when all voters can participate and all have voted legally
ballots are counted.

Today, the state of Arizona sent a prominent member of their community to jail for 30 days
two years of probation for the simple act of collecting and returning 4 ballots that were
was calculated. The Attorney General, Yuma County officials and the Court should be ashamed of themselves
they use their public offices to advance political goals that destroy our democracy.“

This has been pushed back countless times since the judgment date.

Guillermina Fuentes and Alma Juarez each pleaded guilty to ballot-misappropriation charges, admitting they collected early ballots for people who were not family members, lived with or cared for.

Fuentes could face up to three years of probation or up to two years behind bars.

While Juarez’s conviction is a misdemeanor, he will receive probation if he cooperates as promised, according to his plea agreement.