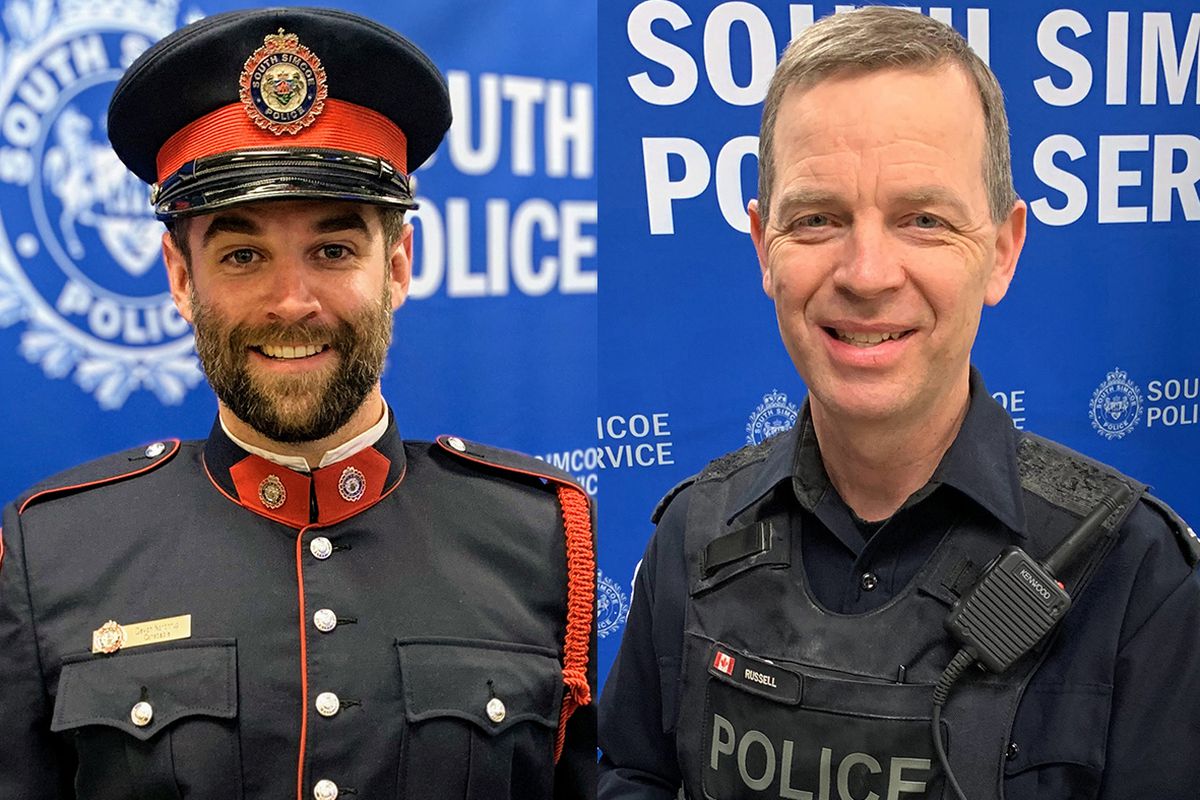 Police north of Toronto say two officers are dead after they were shot while responding to a disturbance call on Tuesday night.

The South Simcoe Police Service says the shooting happened at a home in the town of Innisfil, Ont., just before 8 p.m.

Ontario’s police watchdog, the Special Investigations Unit, says the two officers exchanged gunfire with a 23-year-old man inside the home.

Police say both officers were taken to a nearby hospital, where one officer died. They say the second officer later died after he was airlifted to a Toronto trauma centre in critical condition.

The 23-year-old died at the scene, the SIU said.

The identities of the officers have not been released.

Ontario Premier Doug Ford said he was “heartbroken” to learn two officers were killed in the line of duty.

“We are praying for the officers’ families and all the police officers who put their lives on the line to protect our communities,” he said in a written statement Wednesday.

The Ontario Association of Chiefs of Police said it was devastated as it mourns the loss of the two officers.

“Our sorrow deepens,” the association tweeted.

The SIU said it has assigned six investigators and three forensic investigators to the case. The agency is called in to investigate police conduct that may have resulted in death, serious injury, sexual assault or a shooting.

A police escort travelled through downtown Toronto on Wednesday morning to the coroner’s office, where police had started to gather earlier in the day after the first officer died. First responders could be seen saluting the procession from overpasses as it made its way through the city.

It is the second fatal shooting of an Ontario police officer in a month. Toronto police Const. Andrew Hong was killed on Sept. 12 while on break at a Tim Hortons in Mississauga, Ont.