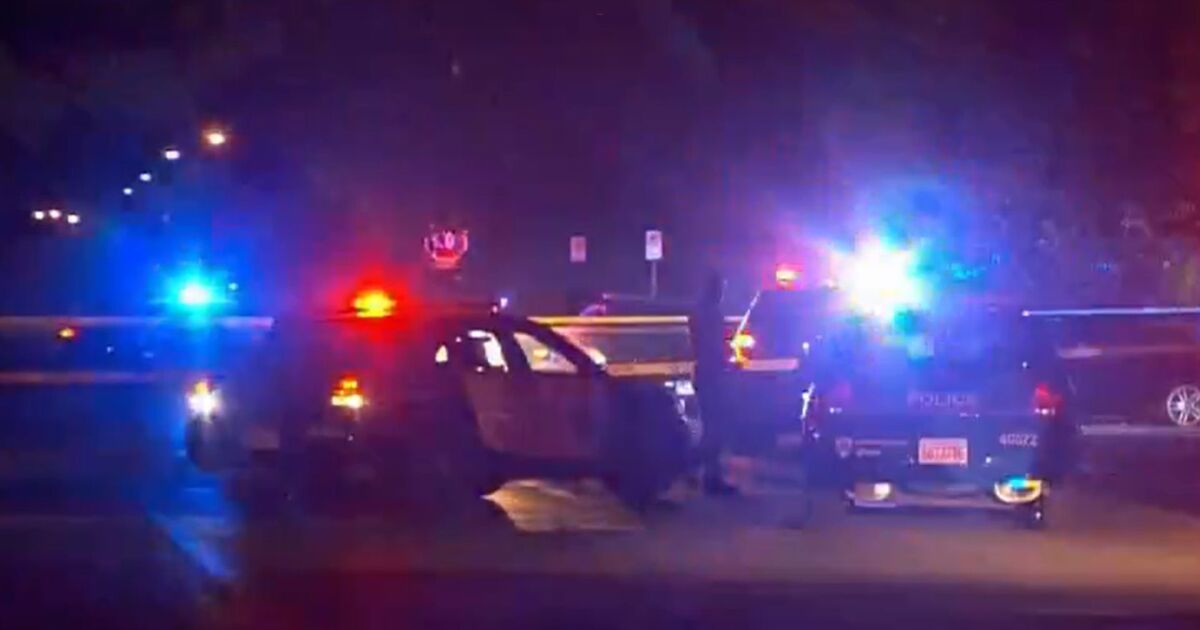 SALT LAKE CITY – A pair of teenagers have been charged as adults with murder in the death of a 17-year-old who was shot and killed last month in Salt Lake City.

According to court records, 16-year-old Christian Rodriguez and 17-year-old Nestor Del Valle* were charged Friday with murder and aggravated robbery. They are accused of killing 17-year-old Bryan Galicia-Rodriguez, who police said appeared to have no connection to.

Rodriguez is also charged with three counts of felony discharge of a firearm and possession of a handgun by a minor.

The arrest report states that on Sept. 10 around 1 a.m., Rodriguez and Del Valle followed a car that Galacia-Rodriguez was driving with his girlfriend in the passenger seat. When he pulled into his driveway in the area of ​​500 S. Post Street (near 950 West), Rodriguez allegedly got out of the car driven by Del Valle, walked up to Galacia-Rodriguez’s car, opened the driver’s side door, yelled something and shot him three times times. Rodriguez then returned to the car he and Del Valle had arrived in and drove away.

A witness later told police that Del Valle and Rodriguez had followed another car earlier that night and were trying to carjack it. The mother of the girlfriend of one of the suspects allegedly got into the targeted vehicle the day before.

However, the witness said that Del Valle and Rodriguez lost sight of the car and later spotted Galacia-Rodriguez’s car, thinking it was the same one. They realized they were following the wrong car when it pulled into the driveway, but reportedly decided they “still wanted it” and planned to hijack it.

Investigators then determined that a car belonging to a person related to the girlfriend of one of the suspects was in the area of ​​the shooting around the same time that morning. Cell phone location data also followed them to the area, and Rodriguez’s fingerprint was lifted from the victim’s car door handle, according to charging documents.

Police say both suspects have significant criminal histories prior to this incident.

*FOX 13 News does not typically identify juvenile criminal suspects unless they are charged as adults.