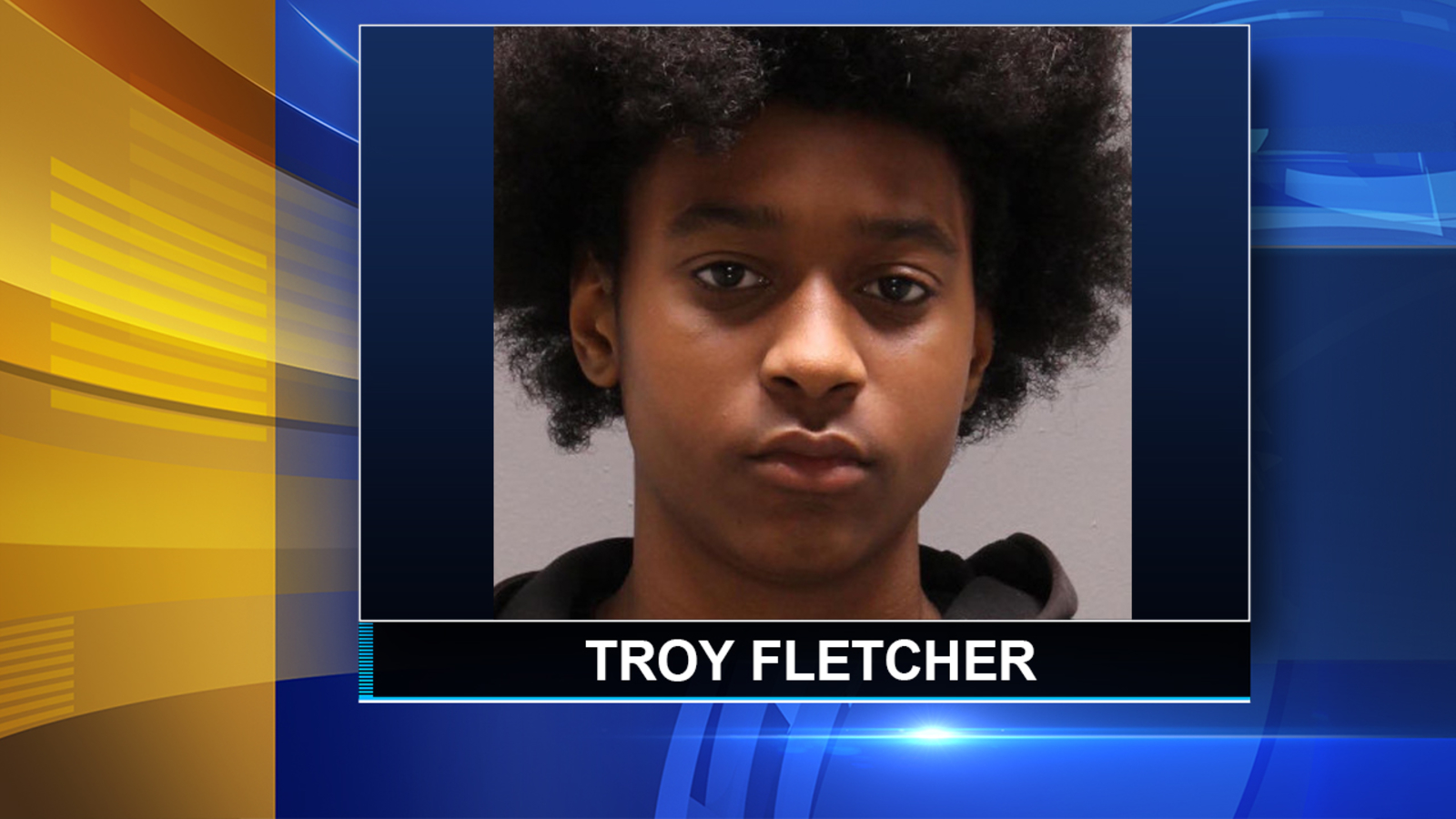 Troy Fletcher, 15, is charged with murder and related crimes. He is currently on the run.

Police are still looking for 16-year-old Dayron Burney-Thorn, who has also been charged with murder.

Anyone with information on the whereabouts of Fletcher or Burney-Thorn should contact Philadelphia police.

Two suspects were arrested in this case.

Yaaseen Blivins, 21, and Zyhied Jones, 17, were arrested earlier this week.

The fatal shooting happened on Sept. 27 around 4:30 p.m. in the 4700 block of Pechin Street as a football scrimmage between three schools: Roxborough High School, Northeast High School and Boys Latin Charter School was ending.

Elizalde was a freshman at Saul High School but played soccer for Roxborough.

Police said Elizalde is not believed to have been one of the intended targets.

According to investigators, the suspects waited six minutes before jumping out of the SUV and firing more than 60 shots.

A $45,000 reward has been offered for information leading to an arrest or conviction.

The Associated Press contributed to this report.