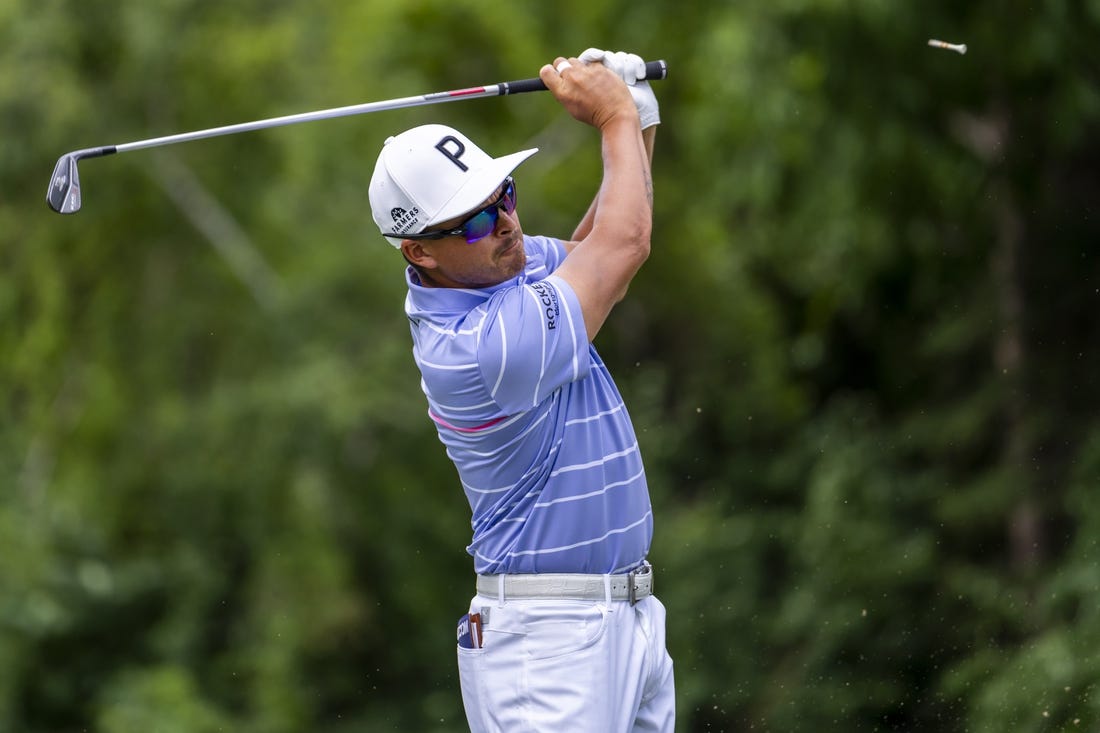 Rickie Fowler is 14 under and has a one-stroke lead over Keegan Bradley at the Zozo Championship, where he is 18 holes from a three-year winless drought.

He shot a 4-under 66 in Saturday’s third round at Accordia Golf Narashino CC in Chibi, Japan.

“It’s been a while since I’ve been in this situation,” Fowler said. “Tomorrow will be difficult, but also fun. I look forward to the challenge. I’ll have to play well and continue to do what I’ve been doing the last three days.”

Bradley is 13 under for the tournament and shot a 66 in the third round.

A low score on a rain-softened course means Fowler’s one-stroke lead entering Sunday’s final round is not safe.

Andrew Putnam carded a 62 on Friday to share the lead with Fowler after two rounds. Putnam is one back of Bradley and two off the lead after Saturday’s 68. Norway’s Viktor Hovland bogeyed the 18th and shot a 64 to tie for fourth place, three shots behind Fowler for the tournament.

Fowler was seeking his sixth PGA Tour win since winning the 2019 Phoenix Open. In 298 career starts, he has held at least a share of the lead eight times and twice held that lead all the way to the winner’s circle.

He moved into a share of the lead on Friday with a 63 and backed it up on Saturday, finding the results he’s wanted since changing his swing coach and caddy. This is only his third event with swing coach Butch Harmon, most recently filling in for Ricky Roman.

Bradley has not won on tour since the 2018 BMW Championship and is seeking his fifth career tour victory.

“Keegan, Putty on the list, there’s a lot of guys within a few snaps. I’m in front, I’m in control, but that can change if I don’t execute like I’ve been,” Fowler said.