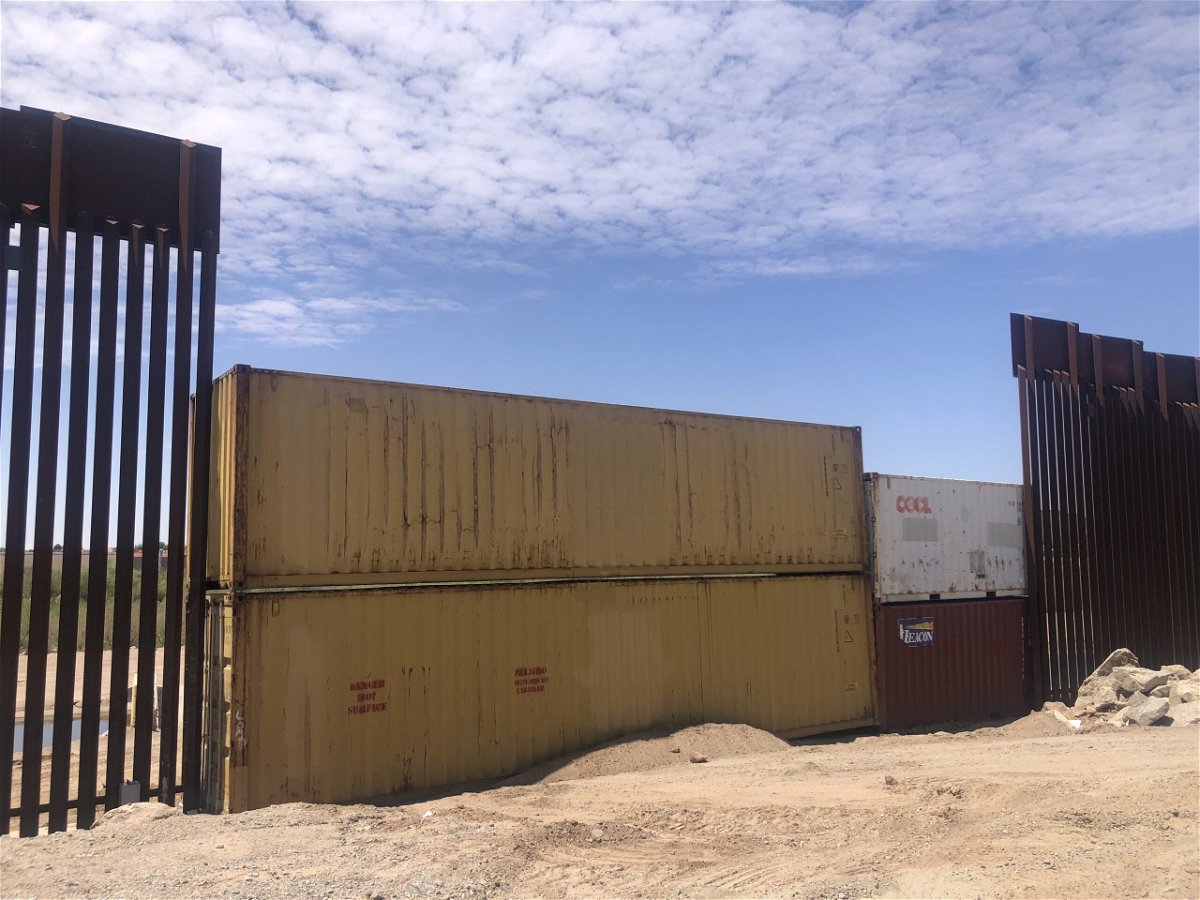 The containers themselves and the placement of the containers were both purchased and paid for by the state using funds from the more than $534 million border security fund.

At the time, a spokesman for the governor said the Yuma project would cost $6 million.

The letter is from the U.S. Department of the Interior and is addressed to Tim Romer, Arizona’s director of homeland security, and Allen Clark, the state’s director of emergency and military affairs.

Romer told KYMA on August 12 that he is not concerned about the project’s legality.

“The situation is so dire that we are taking action today,” Romer said. “Even though the federal government has acknowledged that loopholes need to be closed, we just believe that the situation needs to be done immediately.”

In December 2021, the federal government said it would close the Yuma loophole.

But after eight months, the gaps remained open, and Gov. Doug Ducey said he wouldn’t wait any longer.

“Arizona has had enough,” Governor Ducey said on August 12. We can’t wait any longer. The Biden administration’s lack of urgency on border security is a dereliction of duty. Over the past two years, Arizona has made every effort to work with Washington to resolve the crisis at our border. We have stepped in many times to clean up their mess. Arizonans can no longer wait for the federal government to deliver on its long overdue promises.

The letter from the Department of the Interior indicates that Customs and Border Protection has won two contracts for the construction of the gap wall for Yuma and will soon award two more contracts.

It also asks the state to remove the containers.

You are requested to work with Reclamation in consultation with the Cocopa Indian Tribe to ensure that the CBP project proceeds without unnecessary delay. Reclamation will contact DEMA to discuss a way forward and ask for your cooperation in removing the containers.