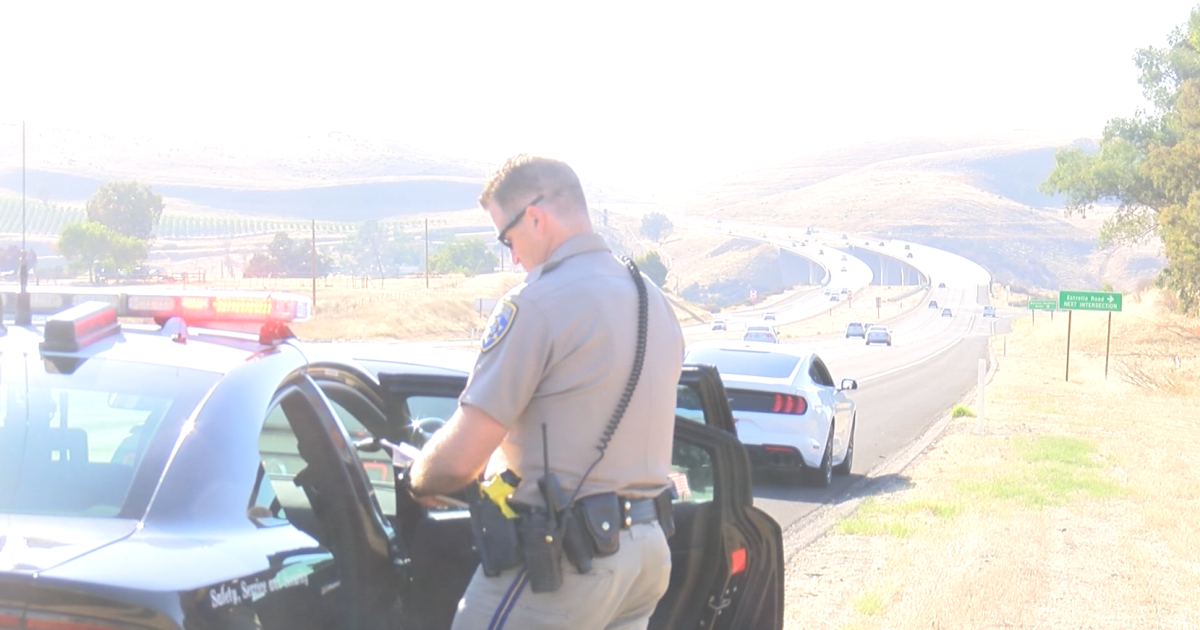 The California Highway Patrol is stepping up patrols throughout San Luis Obispo County.

KSBY was able to see the CHP in action this week along a busy stretch of Highway 46 between Paso Robles and Shandon, but that’s not the only area where patrols will be stepped up over the next year.

CHP officers are always on the lookout for speeding, distracted driving and reckless driving — but thanks to new federal funding, you may see more officers patrolling local highways.

Within a two-hour drive, Officer Williams pulled over five drivers for speeding on Highway 46 West, east of Paso Robles.

Drivers were caught going between 85 and 105 mph on the notoriously busy and dangerous stretch of Highway 46.

“I have been working on the Central Coast for 14 years. Most of the accidents I’ve responded to and dealt with are due to speed and people not paying attention,” Officer Williams said.

Officers will go on patrols looking for signs that someone may be driving under the influence of alcohol.

An additional measure will take place on days with heavy traffic on motorways and motorways throughout SLO County.