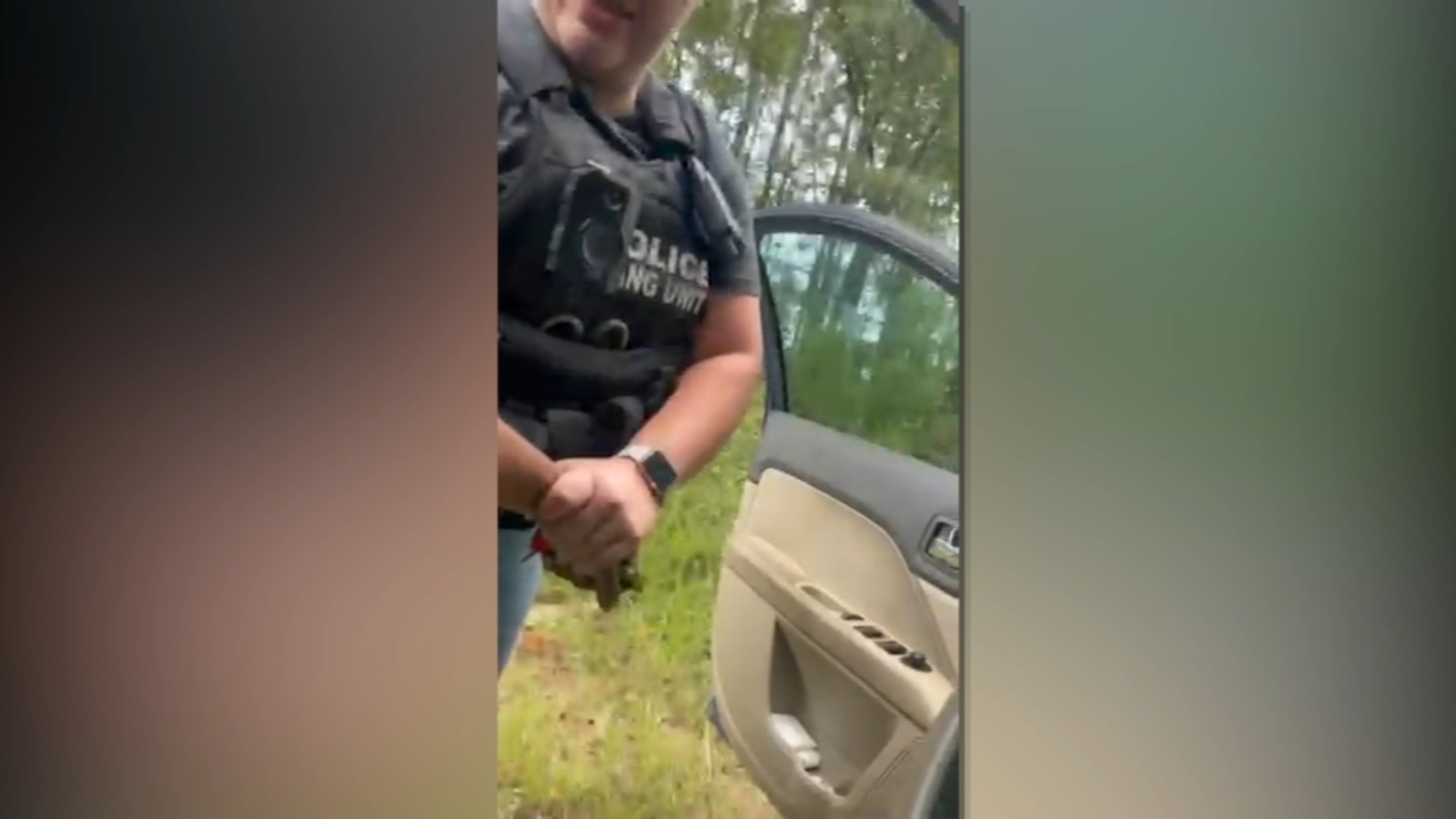 FAYETTEVILLE, NC — Police in Fayetteville, North Carolina, are investigating an incident involving a 22-year-old black woman after she said she was assaulted and illegally handcuffed by officers in September.

Attorneys for Ja’Lane Dunlap released video of the incident, recorded on Dunlap’s phone, this week.

On Sept. 6, Dunlap, who was the manager at the time, said she was taking photos of the property she oversees on behalf of the owner, who had recently received city citations for people illegally dumping furniture and trash on the site.

“I was planning on taking pictures because we already hired someone to clean it,” Dunlap told ABC News. “So I just made sure they were doing their job.”

Dunlap said an officer asked her to provide identification. She said she refused, knowing North Carolina is not a “stop and frisk” state, meaning Dunlap was not legally required to provide her ID if she had not committed or was suspected of committing a crime.

“I know my story is being corroborated,” Dunlap said. “I know I didn’t do anything wrong, I shouldn’t have to give you my ID.”

But Dunlap said the officer continued to ask her for ID, after which Dunlap began recording the encounter on her phone because she said she feared for her safety.

Shortly after, she said another officer reached into the vehicle and grabbed her left arm. Dunlap can be heard repeatedly on the video asking the officers to “Please stop.”

The cellphone video she released doesn’t show the start of the encounter, and she becomes shaky as police appear to drag her away. After that, she was dragged out – which is not shown in the video because the officers took her phone – and Dunlap alleges that the officers slammed her into the trunk and handcuffed her.

Dunlap, who suffers from sickle cell anemia, said the stress caused her to hyperventilate and at one point even throw up.

“They were actually trying to pull me back handcuffed behind my back to the point where I had to ask, ‘Please stop so I can finish throwing up,'” she said.

Officers eventually removed the fluorescent wrap around Dunlap’s waist to take her ID, she said, and released her after confirming her identity.

She said her left arm was bruised and swollen a week after the incident and still has visible scratches.