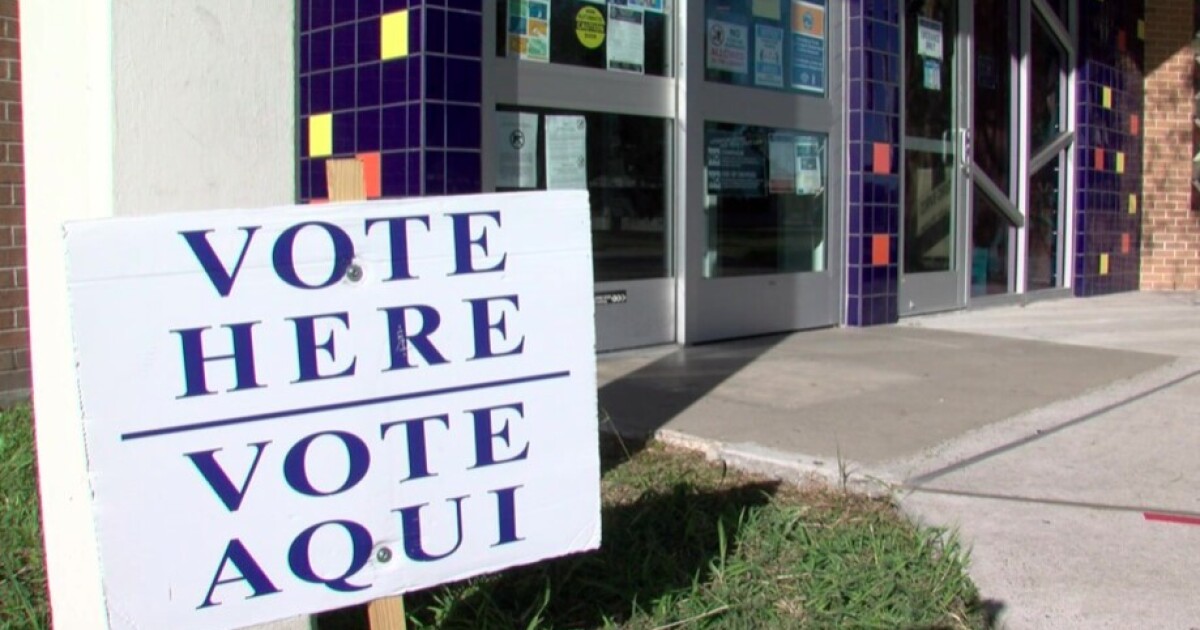 Some voter information guides arriving at the polls in Pismo Beach and nearby communities are missing information.

Cano says all the pages in the voter information guides for the upcoming election have been checked and approved accordingly.

“Everything looked perfect. It wasn’t until the printers included the Spanish statement with the English statement that it caused an omission error for one candidate’s statement,” Cano said. The statement of another councilor candidate was printed twice.

Cano says the error didn’t occur until the finalized PDF version of the voting guide was printed.

“It just wasn’t our practice in years past to ever go back and reprimand everything because we had already checked all the sites and they were all correct,” Cano said.

Cano says this incident changed the process and that in the future the finalized PDF will require proofreading.

“They can find information about the background of the candidate, which is their top priority,” said Julie Rodewald, director of voter services for the League of Women Voters of San Luis Obispo County.

“The League of Women Voters has set up several forums and voters can go and watch replays of those forums,” Rodewald said.

“I just apologize and I’m so sorry that this happened to both of our candidates,” Cano said.

Both candidates are being reimbursed for the amount they paid to have their statements printed, and a corrected version of both candidates’ statements is available at slovote.com.

Corrected voter information guides are currently being sent to the San Luis Obispo County Recorder’s Office. Cano says he will spend this weekend reaching out to those guides to affected voters in the city so they can get their voter information corrected by early next week.

Late Friday afternoon, Cano also released a typographical error related to the ballot language for Measure C-22, saying the “%” sign was used instead of the “¢” sign.

Voters will also receive “Correction Mail” for this, but Cano says the full text of Measure C-22 and the additional information listed in the voter information guide are accurate.