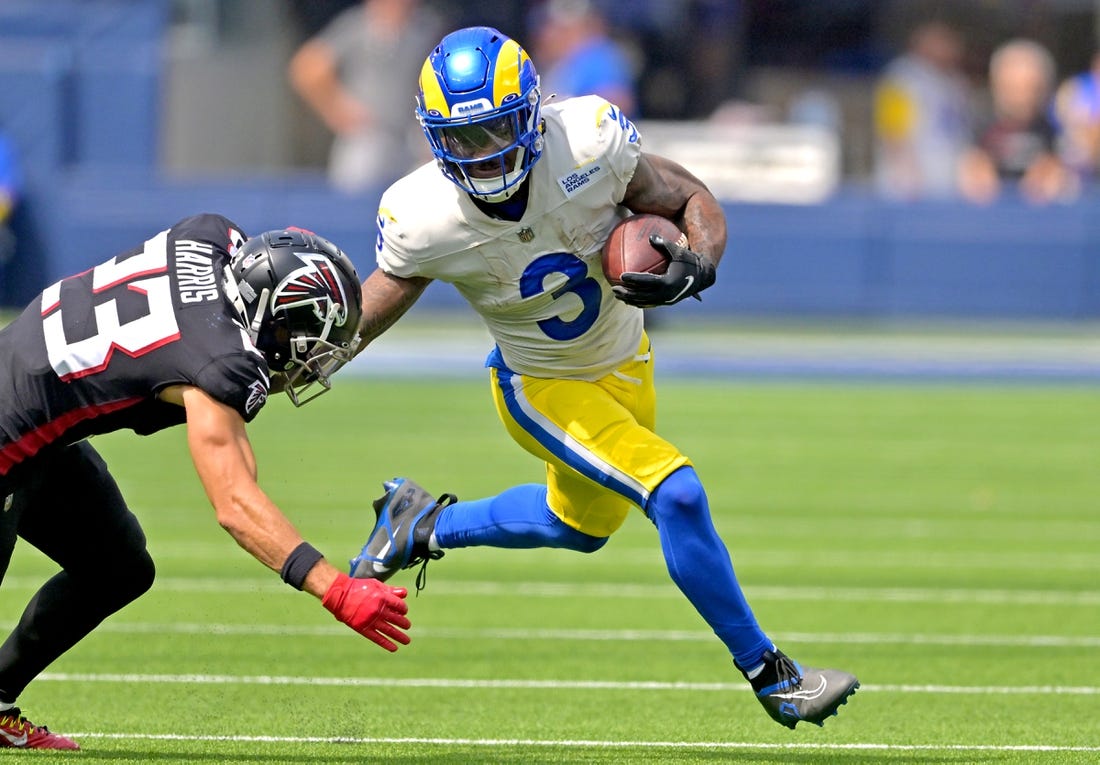 Running back Cam Akers will not play for the Los Angeles Rams on Sunday due to personal reasons, while his future with the team is suddenly clouded.

The third-year Florida State running back did not practice Thursday and Friday. Head coach Sean McVay ruled Akers out of the upcoming home game against the Carolina Panthers.

McVay was asked if the team still had plans for Akers.

“We’re working on some different things and we want to keep it in-house,” McVay said. “I’ll leave it where it is for now as it relates to Cam.”

The Rams’ rushing attack has been nearly non-existent this season after their championship streak that culminated in the Super Bowl in 2022. The Rams enter the final week in the NFL with 62.4 yards per game behind Akers and Darrell Henderson Jr.

Akers, 23, has 151 yards rushing on 51 carries with one touchdown in five games (two starts) this season. The minimal production comes a year after Akers missed the first 16 games of last season with a ruptured Achilles tendon. He was able to contribute 35 all-purpose yards in the Super Bowl win over the Cincinnati Bengals.

In 19 career games (seven starts), Akers has 779 yards rushing on 201 carries with three touchdowns and 16 receptions for 151 yards. As the Rams’ 52nd overall selection in 2020, he was the team’s top draft pick in the past five years.