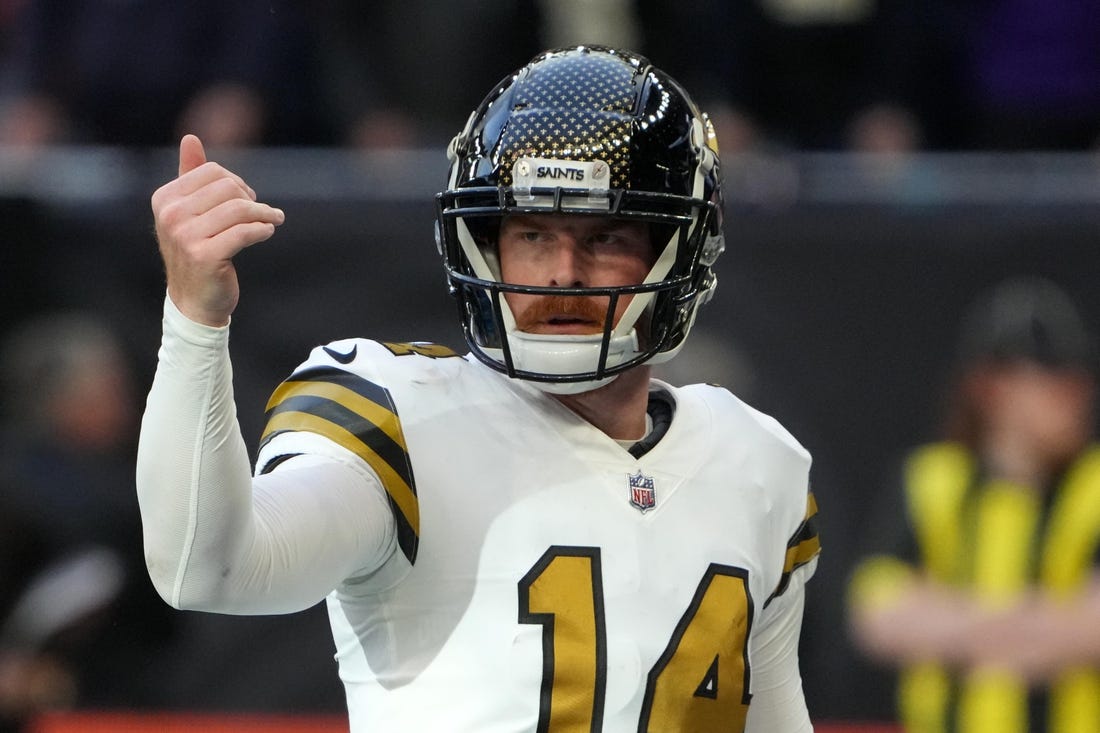 Dalton, 34, went 1-1 as the Saints’ starter, throwing for 236 yards and a touchdown on Oct. 2 in a loss to the Minnesota Vikings in London, then leading a win over the Seattle Seahawks last week with 187 yards, one TD and an interception.

Winston has struggled with back and ankle injuries in recent weeks. He returned to practice this week but was listed as limited.

Sunday’s game will see the Saints take on Dalton’s former team, the Cincinnati Bengals, at home. The TCU product was a second-round pick of the Bengals in 2011.

Dalton is now with his third team in three seasons, playing for the Dallas Cowboys in 2021, a year after seeing time with the Chicago Bears. In 17 starts over the past three seasons, Dalton is 8-9.