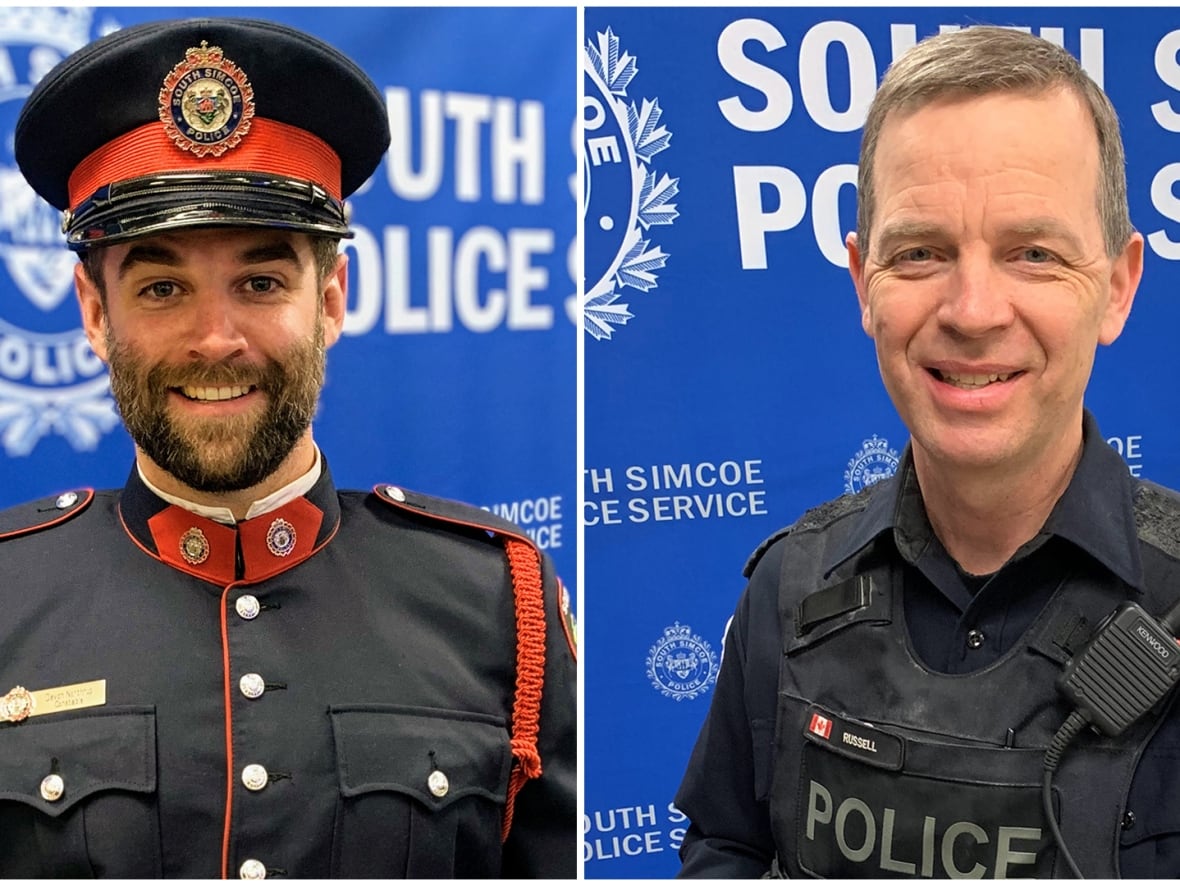 Two police officers and one suspect are dead after a shooting incident in Innisfil, Ontario, just south of Barrie, on Tuesday night.

The South Simcoe Police Service confirmed early Wednesday morning that two officers had been critically wounded in the line of duty after responding to “a disturbance at a home” in the town of approximately 43,000 people the previous evening.

Police are said to have arrived at the home, near 25th Sideroad and 9th Line in Innisfil, just before 8 p.m. on Tuesday night.

Two officers were shot inside the house and rushed to hospital in nearby Barrie.

One officer succumbed to his injuries locally, while the other was airlifted to St. Michael’s Hospital in downtown Toronto with critical injuries.

South Simcoe Police announced just after 7:30 a.m. on Wednesday that the second officer had also passed away.

“It is with profound sadness that the South Simcoe Police Service advises the public that the second officer shot in the line of duty has died of his injuries,” reads an update from the service. “A media conference will be held at 1:00 p.m. today, Wednesday, October 12, 2022 at the Innisfil Town Hall.”

A large police presence could be seen surrounding St. Mike’s this morning as cops of all stripes prepared to escort their fellow officer’s body to the Office of the Chief Coroner.

Police say they will be reading a prepared statement during today’s media conference and that they won’t be taking questions from reporters.

It has not yet been revealed why emergency responders were initially called to the residence in Innisfil, but police have confirmed that a suspect inside the home “was later pronounced deceased.”

Because the suspect died following an interaction with police, the province’s Special Investigations Unit (SIU) has taken over that part of the investigation, as is protocol whenever someone is seriously injured, assaulted or killed during an incident involving police officers.

“I’m heartbroken to learn that two @SouthSimcoePS officers were killed in the line of duty,” said Ontario Premier Doug Ford in a statement Wednesday morning.

“We are praying for the officers’ families and all the police officers who put their lives on the line to protect our communities.”

“I’m sending my deepest condolences to @SouthSimcoePS this morning, as they mourn the passing of two officers who were killed in the line of duty,” said Canadian Prime Minister Justin Trudeau of the incident.

“My thoughts are also with the loved ones of these officers and the entire Innisfil community.”

The news of these two officers dying in the line of duty comes less than a month after 48-year-old Toronto Police Constable Andrew Hong was fatally shot at a Mississauga Tim Hortons on Sept. 12.